It's been reported that an intruder named Mohammad Hassan al-Musa has broken into Nancy Ajram's villa in New Suhaila Keserwan with the intention of stealing.

Mohammad, a Syrian national born in 1989, was caught by surprise however to find Nancy's husband, Dr. Fadi Al-Hashim, holding his pistol. What took place next was a shooting battle between the two.

The thief was killed instantly, after which members of the security forces and forensic teams arrived at the scene. Investigations are under way.

According to media outlets, the thief managed to sneak into the house carrying a handgun and was able to remove three bodyguards as soon as he threatened to shoot them.

He continued inside the house, and Ajram's husband was unable at first to deter him despite his attempts to offer him money to leave.

The intruder continued on his way to the room where daughters of Ajram slept, threatening to kill anyone who blocked his path. But when he insisted on heading to the girls' room, Fadi shot the thief and killed him. 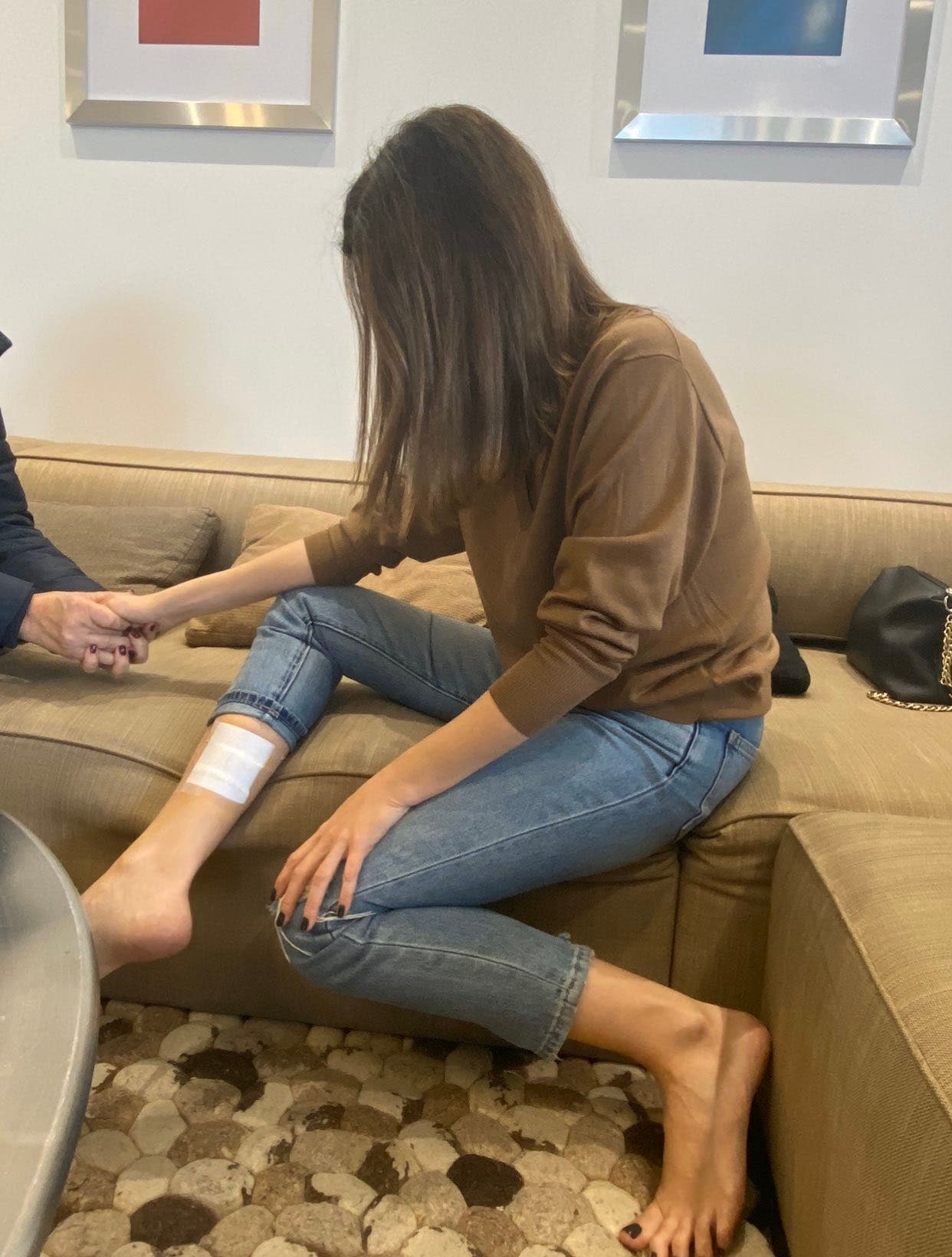 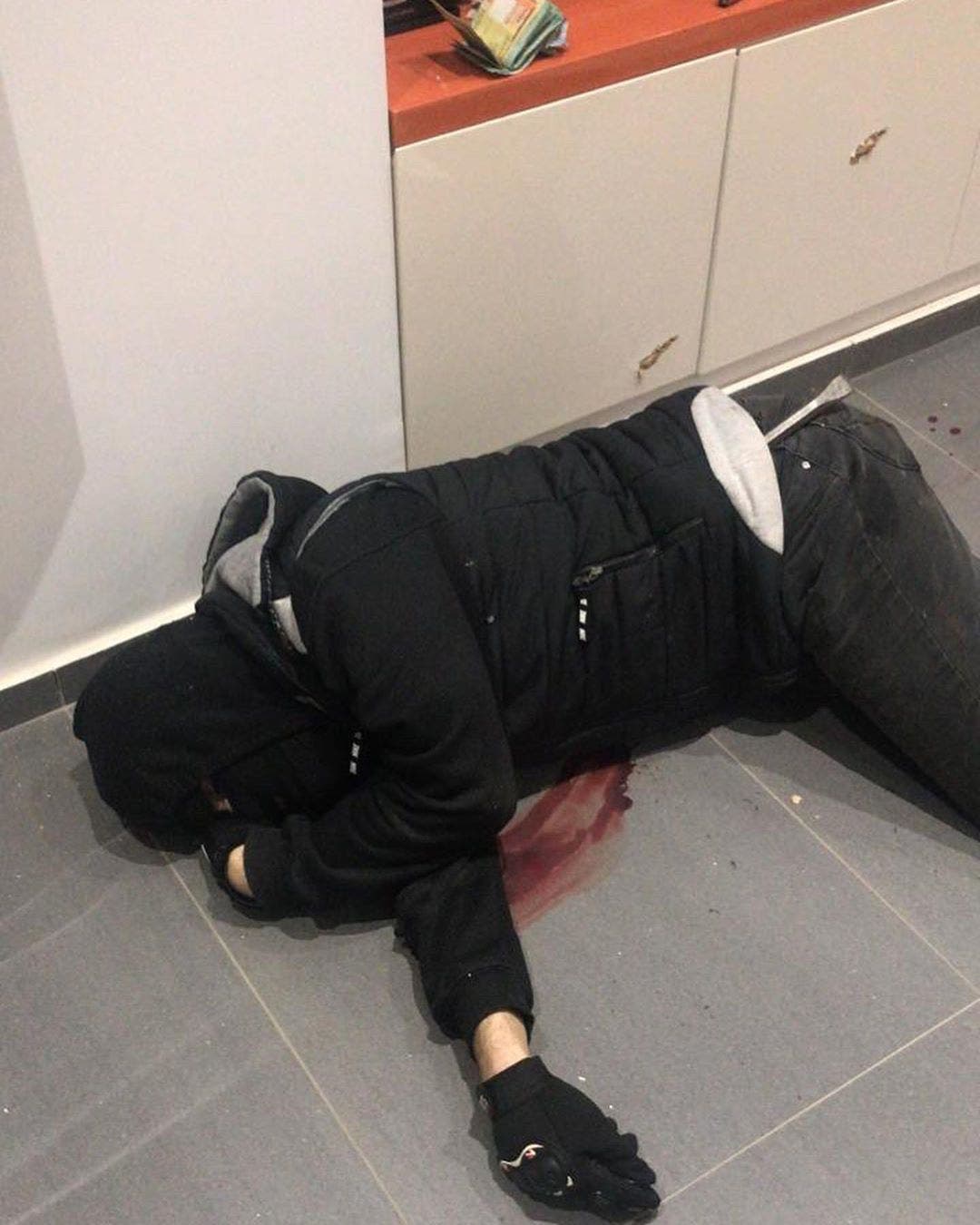 Shocking Video of Nancy Ajram's Husband Shooting the Thief.. Seconds Before He Entered Their Daughters' Bedroom!

Erdogan Calls on Turks Not to Buy Any French Products