Qusai Khouli Scandal.. Meet the Bullied Mistress Who Gave Birth to His Boy Outside of Marriage!

Published February 19th, 2020 - 08:59 GMT
Questions were left unanswered until today, when the mistress revealed her identity

Syrian actor Qusai Khouli shocked his fans last year when he announced welcoming a baby boy, although he had never announced that he was married.

In July 2019, Qusai annouced that he had welcomed a baby boy and named him "Amid Khouli Junior", which made fans and social media pioneers wonder about the identity of the newborn's mother, and when did Qusai get married, and why he hid it.

Questions were left unanswered until today, when the mistress revealed her identity via her Instagram account, and it turned out that her name is Madiha Elhemdani, she is from Tunisia, and resides between Dubai and Washington.

Madiha published an IGTV of 6.16 minutes titling it "to all the bullies", as she was crying while filiming and revealing shocking truths about her relationship with Qusai Khouli.

Elhemdani started the video by telling people that they don't know her, and everything is saying about her is only assumptions, as she was trying to explain the truth of what happened, because she's been called by people that she comes from the street.

She continued her statements by saying: "Shame on you, you don't know me, and it's a shame that you talk about my son, he's a baby, and shame on Qusai who subjected us to this".

Madiha went on saying: "I'm not a stripper, I don't come from the street, and I'm from a good family, and I'm a respected human. I've worked in big companies in Dubai, and I met Qusai in 2014 throughout my work, and all my colleagues can see this video and they already know the truth. It's my luck that I knew the wrong person".

"I saw the show when Qusai talked about how he is the perfect father, and that he bathes his son twice a day. I don't blame him, he's an actor, his life and his work, so it's ok for him to lie or act, as fatherhood is only a role for him, it does not exist in reality, but it does on screen."

"This message is for you, you've been bullying me for a whole year, talking about me and wronged me, and I'm silent and didn't respond. One whole year and you're talking about my son, and I was silent as well. I'm not a harmful person".

"Qusai you are seeing this, and you know that you are not a perfect father, and you know what you did to me and to your son, you know that oppression and injustice you put on us. God only knows how I live my days to take care of my baby, I don't even have a job in this country, only God is protecting my son from being in streets". 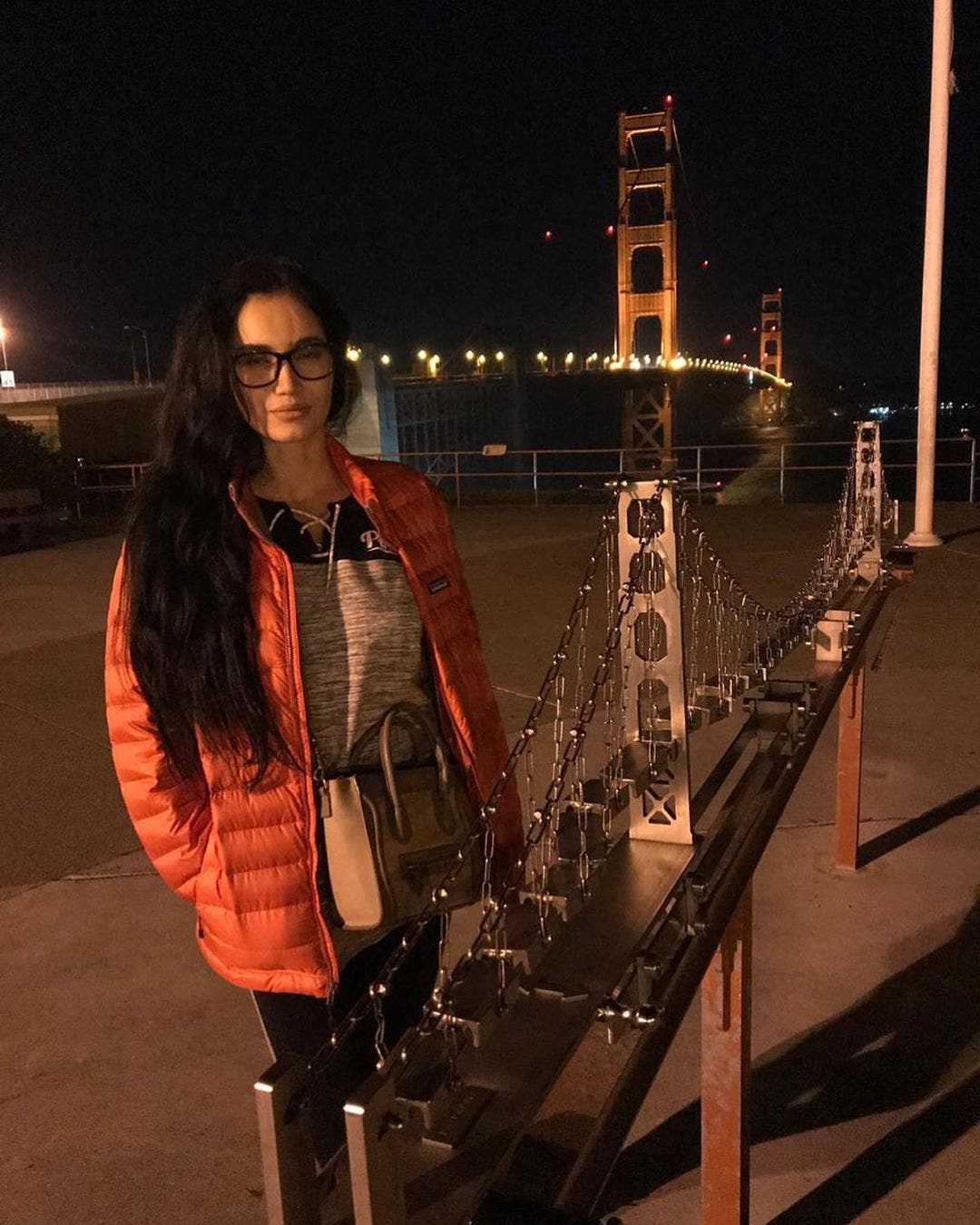 "And Above all of that, I receive all these unfair messages from people. I collapsed when I saw Qusai in that TV show presented by Maisa Mughrabi. You lied a lot Qusai, and thank God there is social media now where I can talk as I've been silent for so long, now it's my time it's my turn to defend myself, to defend my son. I've been through hell, everyday I'm going through hell".

"Starting from Sunday, Qusai, if I ever see you lie about me or your son, I'll go live and will use voice notes and videos, and I'll say what you did to us, and will expose everything. I've been silent long enough, and I will get back my rights from you. This is my first video, and I hope it will reach all people, especially the ones who wronged me".