Turkish actor Burak Deniz is taking a short break from shooting his upcoming series Şahmeran in Adana, co-starring next to Serenay Sarıkaya. 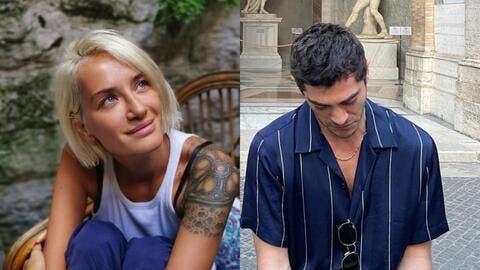 Didem Soydan Goes Completely Naked on Instagram.. And Burak Deniz Reacts to It

While hanging around in Istanbul with his female friends,  the famous actor answered a question about the reason for breaking up with model Didem Soydan.

Burak Deniz was seen at the exit of a venue in Etiler the previous evening. 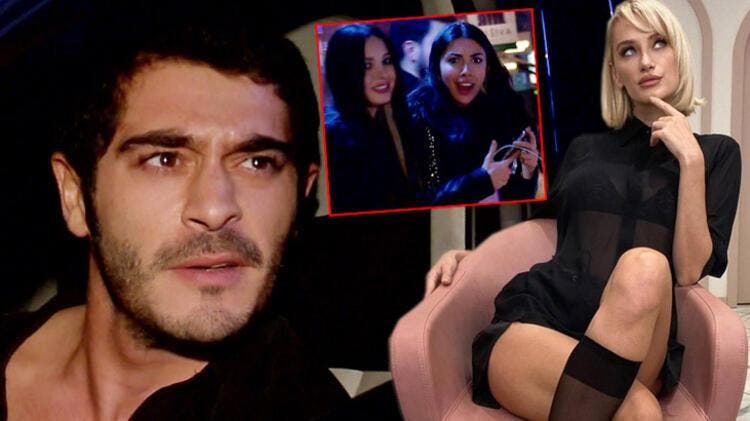 Burak Deniz's female friends, when they realized that the 30-year-old player was being seen while he was getting into his vehicle, they immediately closed the door.

Stating that he came to Istanbul due to the break in the ongoing shootings in Adana, the actor said, Burak answered the question, "Is your reason for parting ways with Didem Soydan is the bold posts on social media?" 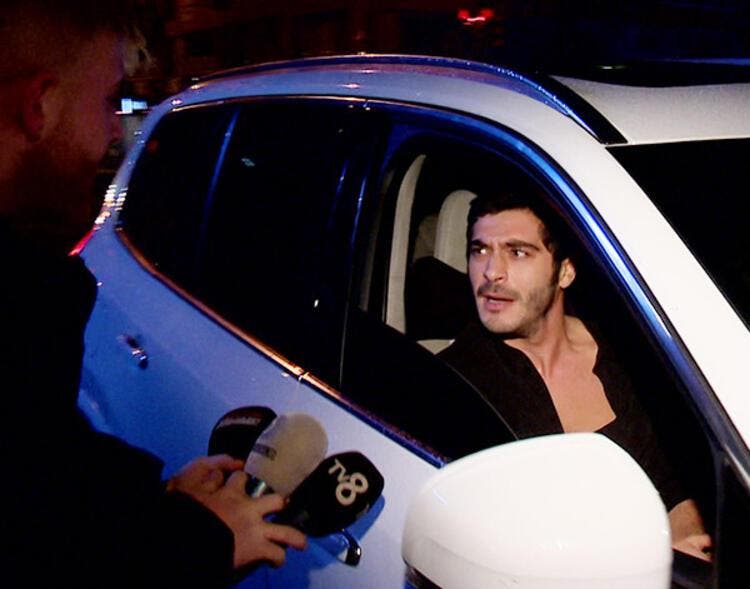 "Of course there is no such thing. Are we backward?" answered Burak Deniz, who preferred to remain silent about the reason for the breakup with the famous model and turned to his vehicle. 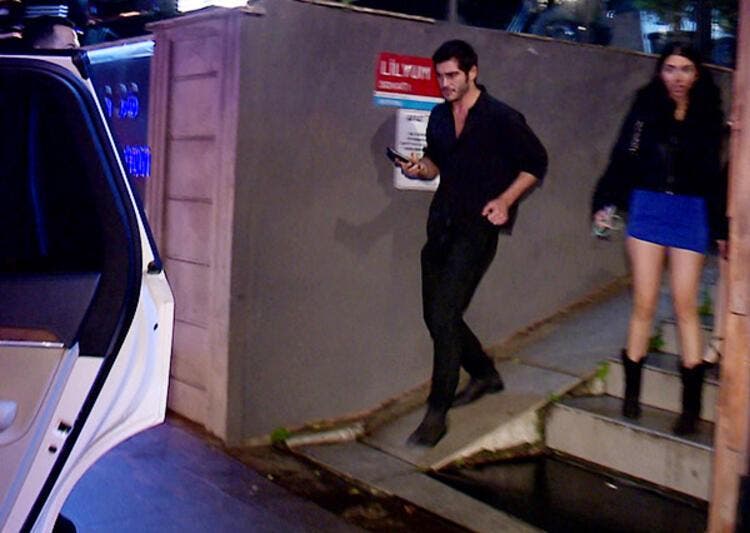 "NO ONE CAN INSULT ME"

Didem Soydan was in Nişantaşı with her close friend Umut Eker recently. The model, who had been sitting in the place for nearly two hours, had a chat with members of the press on the way out.

One journalist asked Didem: “There were people who liked your dance video and those who didn't. How did you find yourself watching it? Do you have any comments?” 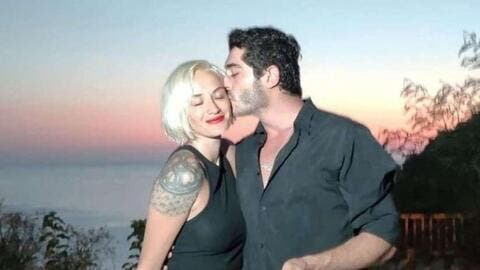 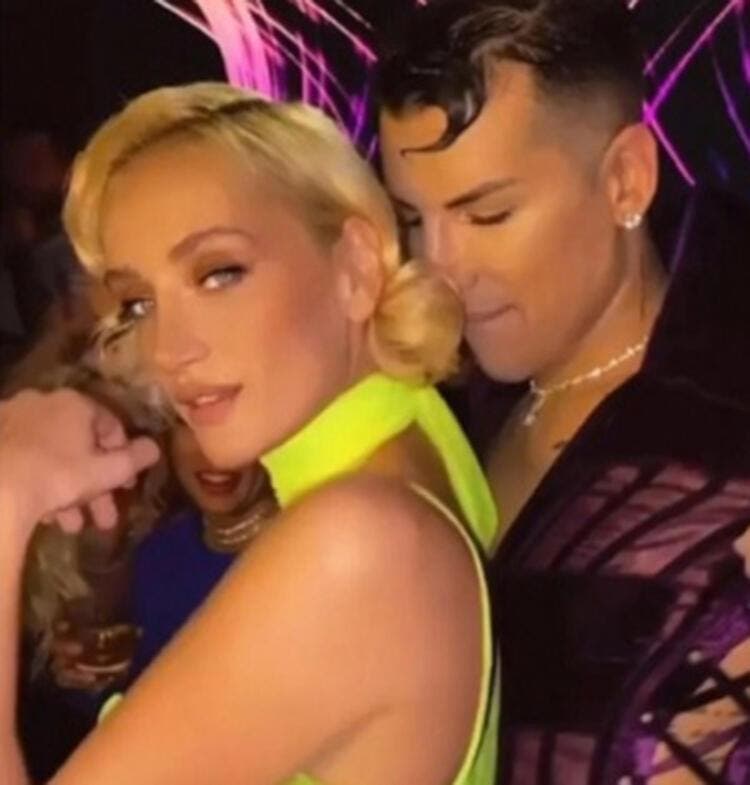 The famous model said, “I don't have a comment about it. People are already commenting. There are those who like it and those who don't.”

Asked if she has filed a lawsuit regarding the bad comments made, Soydan said, “I file a lawsuit when there is insulting. No one can curse me. Other than that, he can write something bad, it's okay. I got used to them in my daily life,”