Turkish actor Can Yaman published a new photo on Instagram, which showed him much like his fellow actor Kıvanç Tatlıtuğ.

Yaman was accused of copying Tatlıtuğ's style, and was told that he's jealous of him, especially that he attacked him more than once in the past, and tried to underestimate his artistic history and achievements, turkeyalaan.net reported.

Can's recent picture actually showed his features remotely similar to Kıvanç, perhaps because of the angle in which the picture was taken, and the sun light that made him look as blond as his colleague. 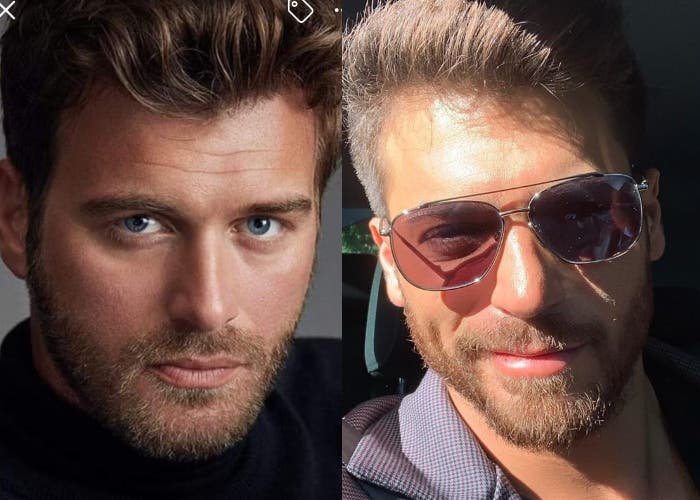 The star responded to these accusations, saying: “Nobody resembles me nor do I resemble anyone, I am a distinguished man.”

He continued: "I will not comment on these absurdities, and I will not respond to trivialities published by some of you."

Can Yaman changed his looks due to military service, and he had to shave his long tresses and bushy beard known by viewers through his series "The Early Bird."

Can Yaman: They Accuse Me Because They Don't Know Me ... and I WILL NOT Apologize for Saying I'm the Most Beautiful Actor in Turkey