Zainab Fayyad, daughter of Lebanese diva Haifa Wehbe, has revealed that she underwent a plastic surgery, after she worried followers while in hospital during the past hours. 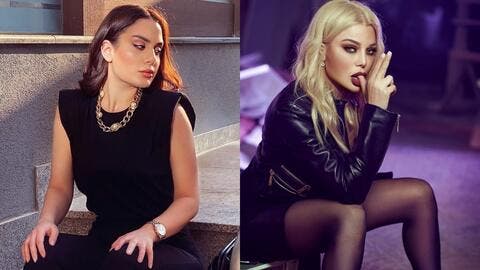 Did Haifa Wehbe Give the Finger To Her Estranged Daughter Zainab Fayyad?! (Picture)

Fayyad underwent a plastic surgery, in addition to treating the deviation in her nose, which was causing her shortness of breath, according to ET Arabi.

Zainab also showed the effects of the surgery while wrapping her nose with medical bandages following the operation, and reassured the audience about her health condition.

She captioned the video: "To everyone who asked about me, this means a lot to me. Thank God I'm much better. May God does not deprive me from your love my big family."

Then she thanked the doctor who operated the surgery.

At first, Haifa Wehbe's daughter has published a picture from the hospital and revealed that she will undergo a surgery without revealing what it is, and she only wrote: "It's time for my operation. Pray for me."

And later, she revealed that she underwent a plastic surgery. 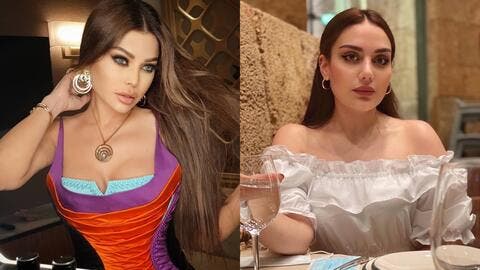 Are Haifa Wehbe and Zainab Fayyad Reconciling Soon? Check the Video the Latter Posted on Instagram

Zainab Fayyad is Haifa Wehbe's only daughter. Haifa got married at the beginning of her artistic life and gave birth to Zainab, but she separated from her husband because of her desire to continue in the entertainment industry amid her husband's refusal.

Eventually Zainab was raised with her father in Kuwait away from Haifa Wehbe.