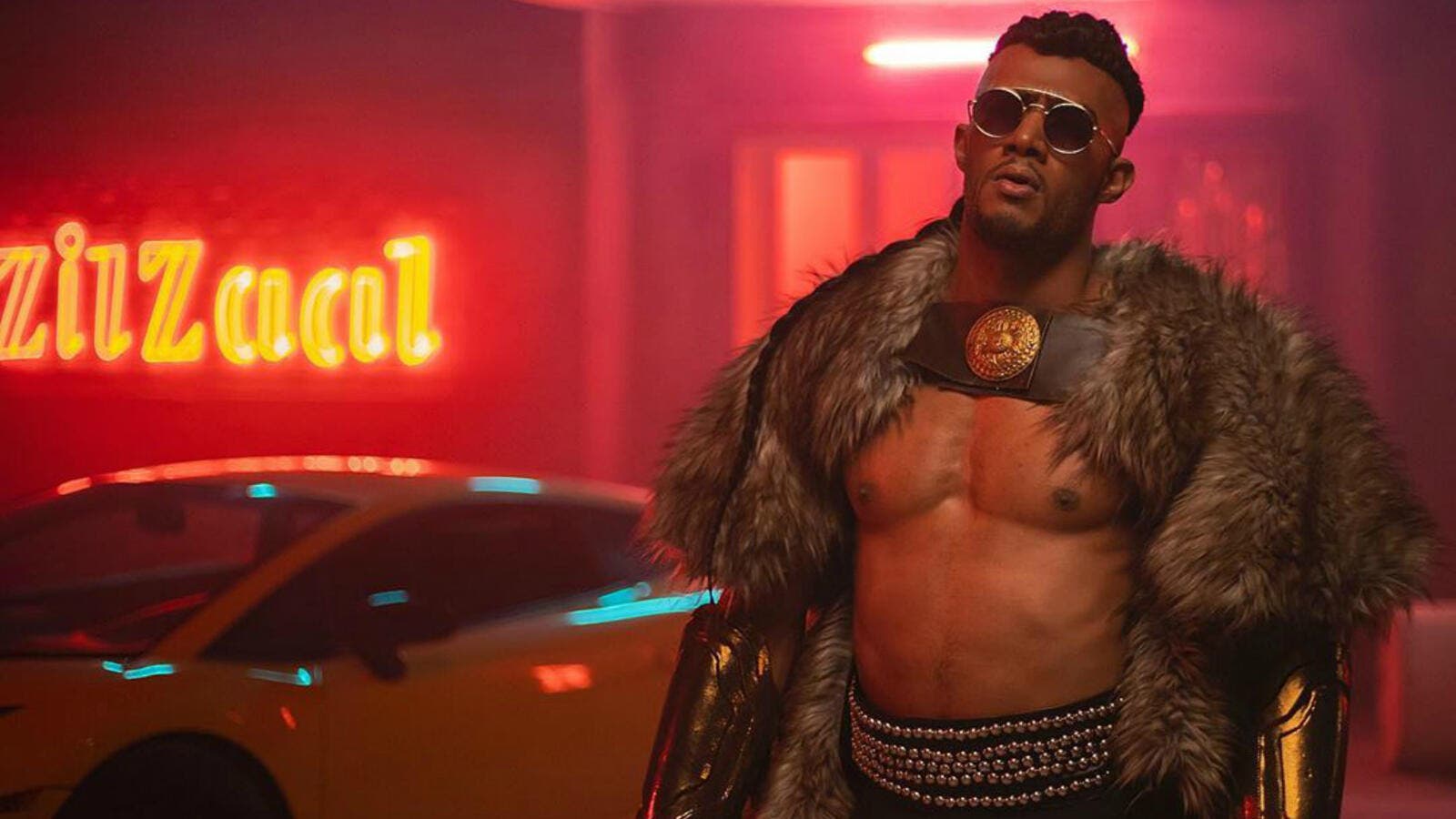 Mohammad Ramadan is preparing to perform in a Jeddah concert (Source: mohamedramadanws - Instagram)

After Ramadan 2019, in which he participated in the series "Zilzal" (Earthquake), Mohammed Ramadan is waiting for the release of his latest song "Baba".

The trailer of the new song was posted to Rotana's official Instagram and YouTube accounts. It was filmed with director Ahmed Abdel Wahed, and the snippet was captioned: "Soon, the music video for the legend Mohammed Ramadan, Baba."

The new song's lyrics are by Khalid Badran, marking Ramadan's third collaboration with composer and arranger Rami Masri after the songs "Al Laho Al Khafi" (Discrete Entertainment) and "Virus", and it is the latest of a series of music videos that Ramadan released earlier including: "Mafia", "Numer One" and others.

In another story, Mohammad Ramadan is preparing to perform in a Jeddah concert, as announced by consultant Turki Al-Sheikh, Chairman of the Saudi Entertainment Authority.

In May 2019, Rotana announced the signing with Mohammed Ramadan for 3 years, during which the company will produce a large number of songs and video clips for the artist, and he will participate in concerts while the company manages his business outside Egypt.

It is worth mentioning that Ramadan recently launched the song "Al Laho El Khafi" with Van Damme in an advertisement for a cellphone company during the month of Ramadan 2019.

Ramadan also participated in the last Ramadan season with the series "Zilzal" (Earthquake) alongside actors Hala Shiha, Nasreen Amin, Hanadi Muhanna and Majed Masri. The series was written by Abdul Rahim Kamal, directed by Ibrahim Fakhr, and was produced by "Synergy" owned by Tamer Morsi.