Chris Tucker is loving life ahead of Abu Dhabi gig 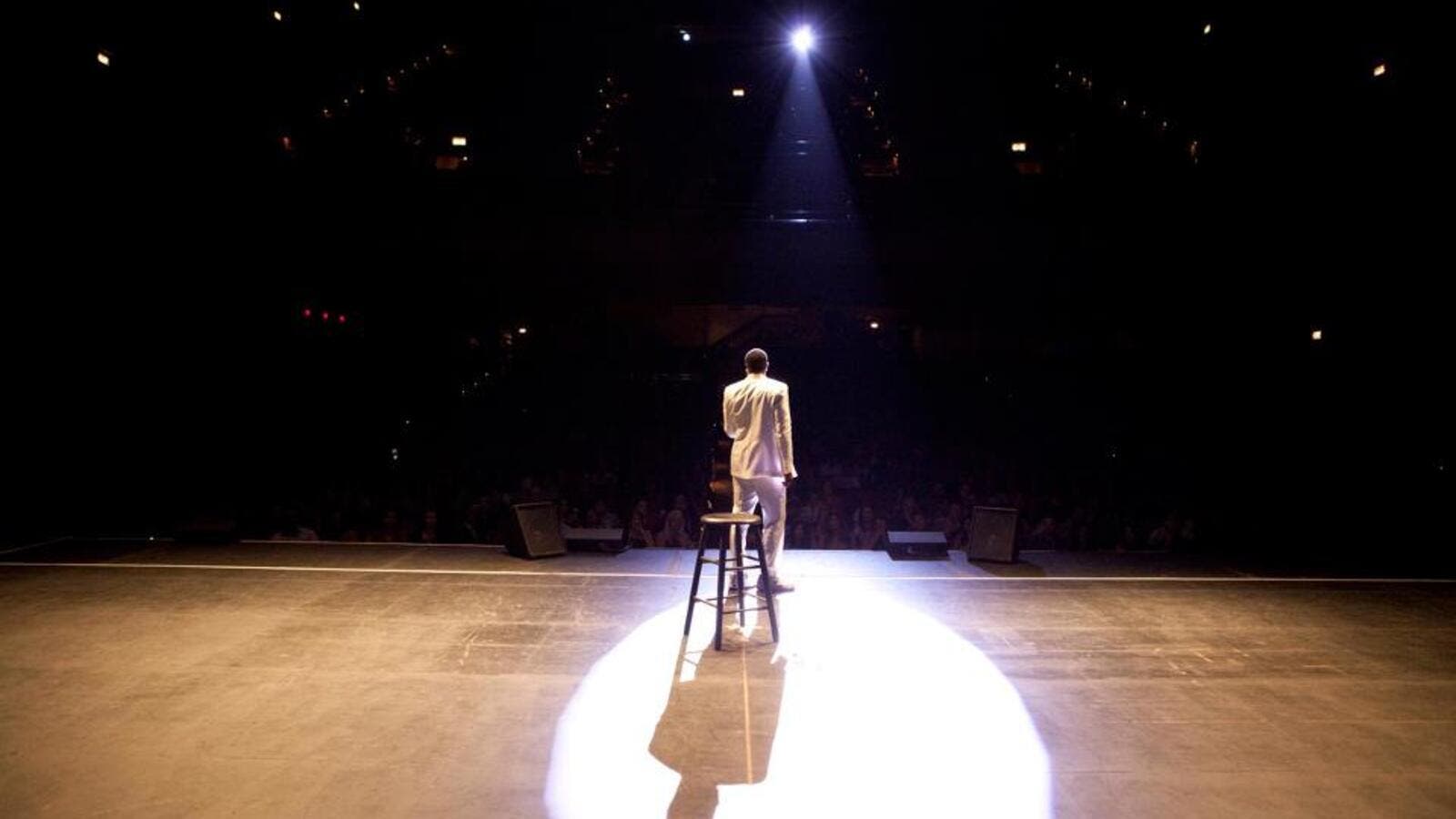 Before he heads to Abu Dhabi later this month for the start of his first international tour in a long time, comedian Chris Tucker wants to “soak it all up” during the busy awards season. Speaking to tabloid! over the phone from London where he presented an award at the Baftas on Sunday night, Tucker said he can’t wait to party it up and support his latest film ‘Silver Linings Playbook’ at the Academy Awards come February 24.

“It’s been great being part of this film and I want to be with the rest of the team enjoying,” he said of the David O. Russell film, which is up for eight Oscar awards. “I’m also looking forward to attending the Governor’s Ball and the Vanity Fair party.”

Tucker has been hailed for his role in ‘Silver Linings...’, his first film in five years following ‘Rush Hour 3’.

He will perform two shows at the du Arena, Yas Island, in Abu Dhabi on February 28 and March 1.

Although not a stranger to the UAE - he’s been to Dubai “a few times for fun” - this will be the 41-year-old’s first time in the capital.

“I’m looking forward to my trip there to perform and also check out some of the museums in Abu Dhabi,” he said. “Fans can expect a whole new experience.”