Saudi model and social media star, Model Roz, 28, has appealed to Saudi Crown Prince Mohammed bin Salman, to help her resolve her case that has been pending before the judiciary for nearly a year. 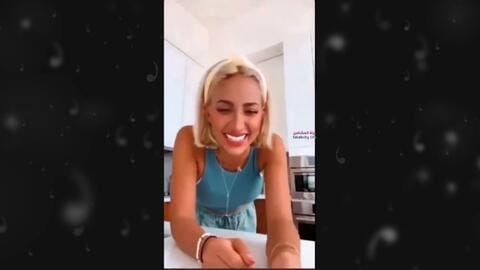 'What's This?' A Man Showed His D**k to Model Roz on Instagram Live! (Video)

Roz posted a series of tweets stressing that like any Saudi woman who does not hold another nationality, she resorted to the to demand her most basic legal rights in 2020, which is divorce, adding that she is waiting until now for the judge to consider her case after 10 months from filing it.

In another tweet, the Saudi fashionista appealed to Crown Prince Mohammed bin Salman, adding that he wouldn't accept injustice of Saudi women who demand their rights in his reign.

Model Roz also wrote that in the presence of the Saudi Crown Prince, rights of the oppressed women will not be lost.

Social media users were surprised with Roz's sudden tweets and asked her to clarify what's going on and to give more details.

Meanwhile, a number of commentators referred to Model Roz's estranged husband, Saudi businessman Muhammad Al-Hamoud, as the two have had a public dispute few months ago.

At the time, Muhammad Al-Hamoud threatened Model Roz to withdraw her American citizenship after he helped her obtaining it, according to him. 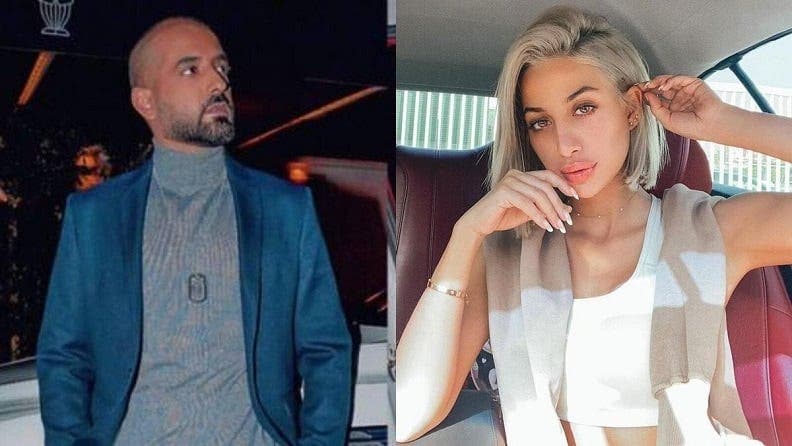 He wrote on Snapchat:

'The experience I went through was full of injustice and ingratitude, from someone I created after she couldn't get away from the street near their house,' 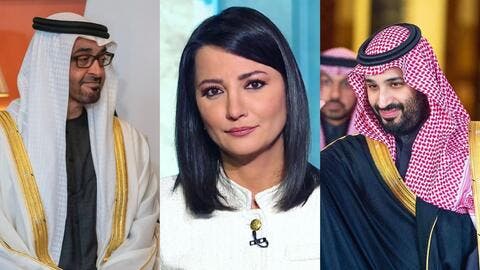 'I emigrated and used all my money to make her happy, and in the end a foreigner gets her easily,'

Al-Hamoud stressed that he would not leave Model Roz to this foreign person, saying: 'No and a thousand no, I will not be a bridge he bypasses to get her easily,'

Al-Hamoud had revealed, in a previous post on Snapchat, that he was living with Model Roz in the States in order to help her make her dream come true, adding that their life was happy until she met a person named Nicholas, who made her personality change to become more nervous and distracted.