The Turkish Golden Butterfly Awards 2021 was held yesterday by Pantene Hair Care and Hurriyet Magazine, to honor the top actors, artists and musicians in Turkey.

Izge Mola and Murphy Dezdar won the Best Actress award for their roles in the series "Apartment of the Innocent." 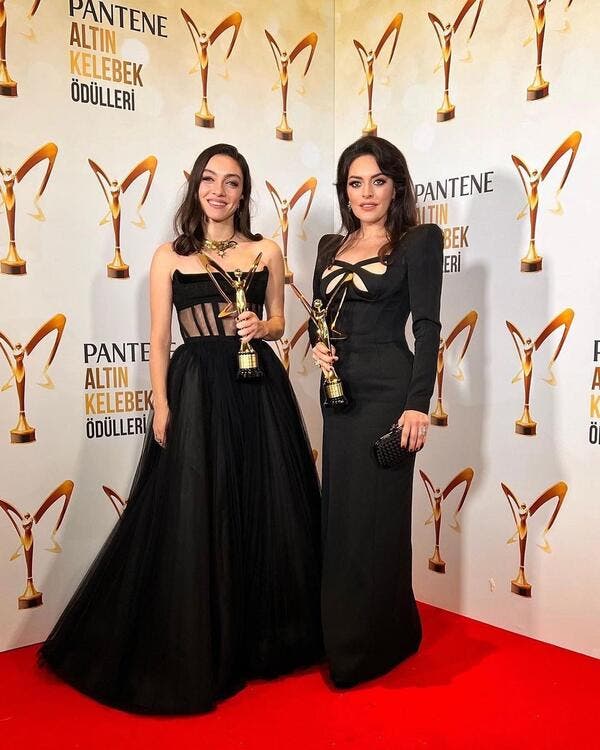 Çağlar Ertuğrul won the Best Actor Award for his role in the series "The Organization." It is reported that this is the second year in a row that he receives the Golden Butterfly Award. 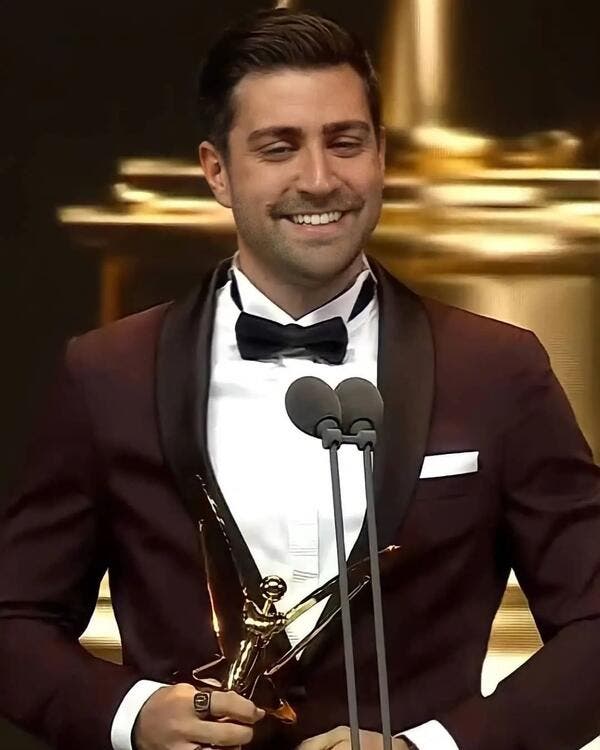 The award for best series went to the series "Window Girl (Camdaki Kız)", most of the series team and its heroine, Burgo Berejik were present at the ceremony.

As for the award for Best Actress in a Romantic Comedy Series, presented by the Golden Butterfly, it went to "A Tale of an Island" star, Aicha Aishin Turan. 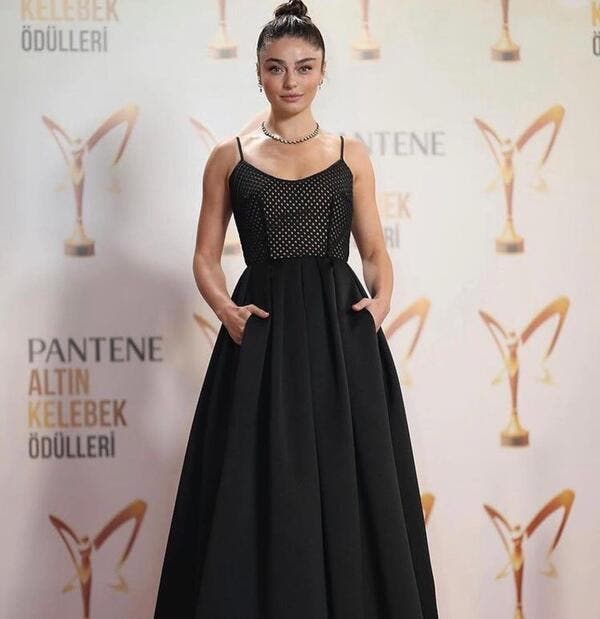 The Best Actor Award in a Romantic Comedy Series went to Aytaş Şaşmaz for his role in the series “The Game of Fortune.” 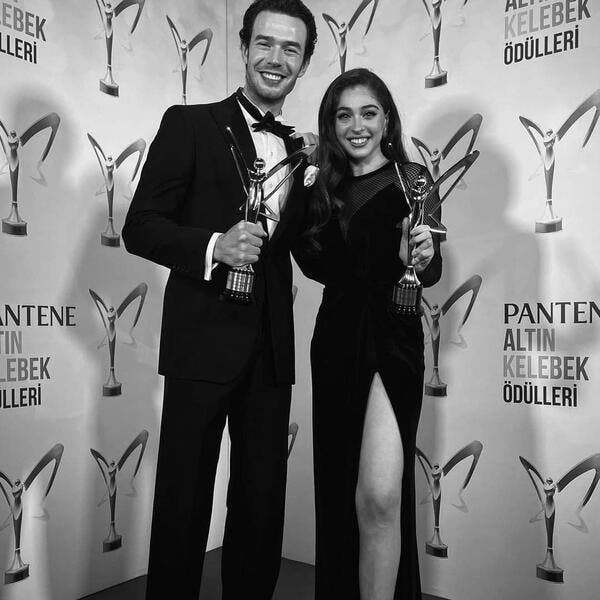 The duo Karam Bursin and Handa Archil won the award for the best couple, as was likely, but neither of them attended the ceremony to receive the award. 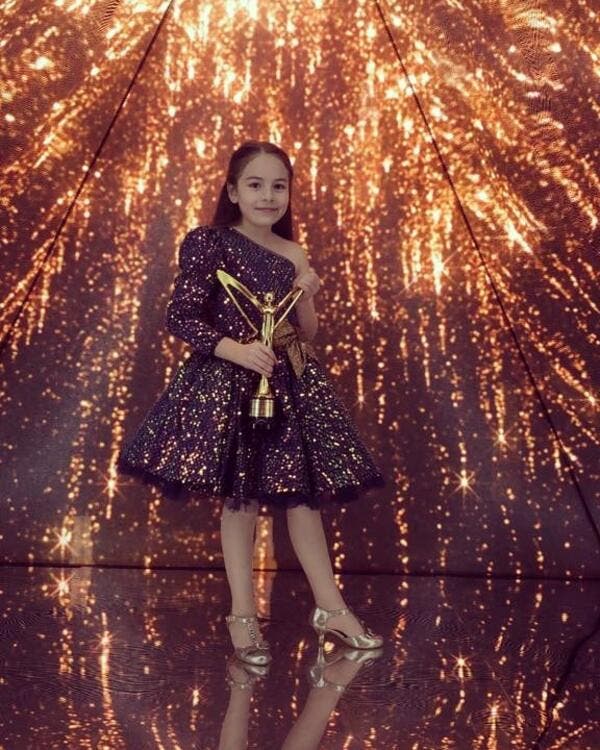 At the Golden Butterfly Gala, the star Birji Aklay presented the Best Child Actress award to Eileen Akpinar for her role in the series "My Sisters."

It is noteworthy that the winners of the Golden Butterfly Awards are chosen by the audience and a specialized jury, as 70% is based on the audience's vote and 30% on the jury.