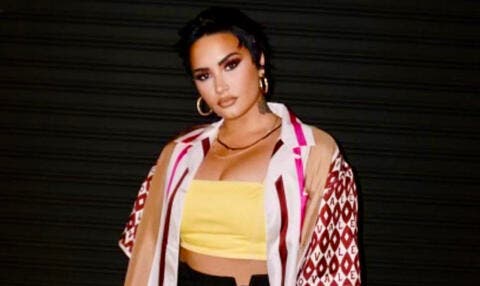 Will Demi Lovato One Day Identify as Transgender?

Demi Lovato came out almost a year ago as non-binary, and now, the 29-year old announced she is re-adopting the pronouns.

The singer made the revelation while on an appearance on Spout Podcast.

'I've actually adopted the pronouns of she/her again with me. So for me, I'm such a fluid person that I don't really and I don't find that I am... I felt like, especially last year, my energy was balanced and my masculine and feminine energy so that when I was faced with the choice of walking into a bathroom and it said, women and men, I didn't feel like there was a bathroom for me because I didn't feel necessarily like a woman,' she said. 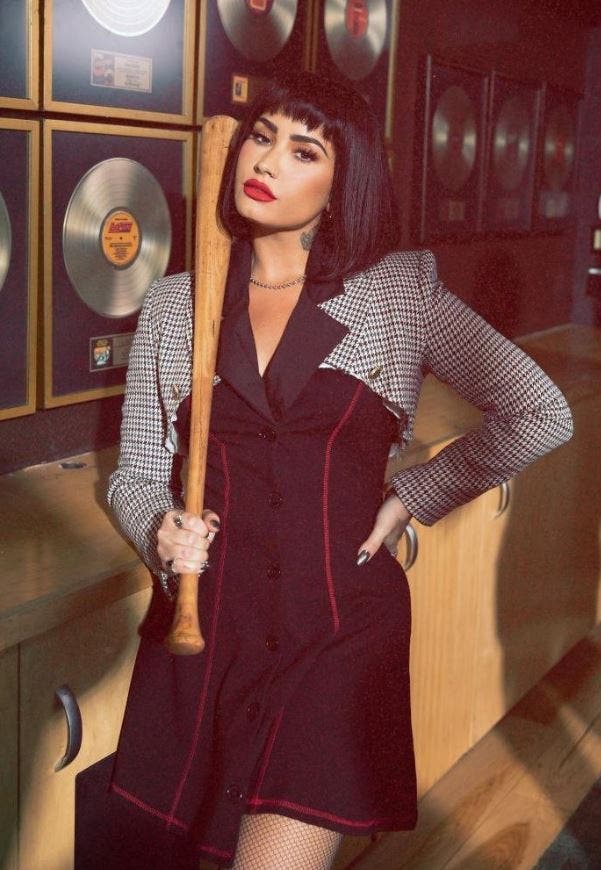 'I didn't feel like a man. I just felt like a human. And that's what they/them is about. For me, it's just about like feeling human at your core.'

Lovato added: 'Recently I've been feeling more feminine, and so I've adopted she/her again. But I think what's important is, like, nobody's perfect. Everyone messes up pronouns at some point, and especially when people are learning, it's just all about respect,' she added.

Coming Out as Non-Binary

In May of 2021, the Sorry Not Sorry hitmaker announced she is coming out as non-binary.

She announced the news on her Instagram page with a video, in that video, Lovato opened up about her healing journey and self-reflective work. She said in the clip: ''Today is a day I’m so happy to share more of my life with you all — I am proud to let you know that I identify as non-binary and will officially be changing my pronouns to they/them moving forward. This has come after a lot of healing and self-reflective work. I’m still learning and coming into myself, and I don’t claim to be an expert or a spokesperson. Sharing this with you now opens another level of vulnerability for me. I’m doing this for those out there that haven’t been able to share who they truly are with their loved ones.” 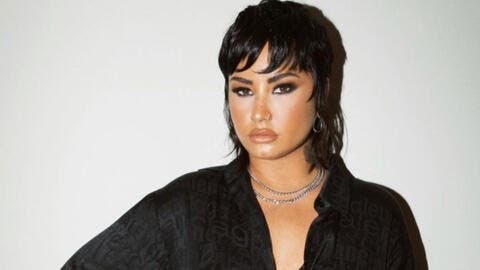