Devastated Arwa: 'Our Yemeni Nationality Is Considered an Insult!' (Video) 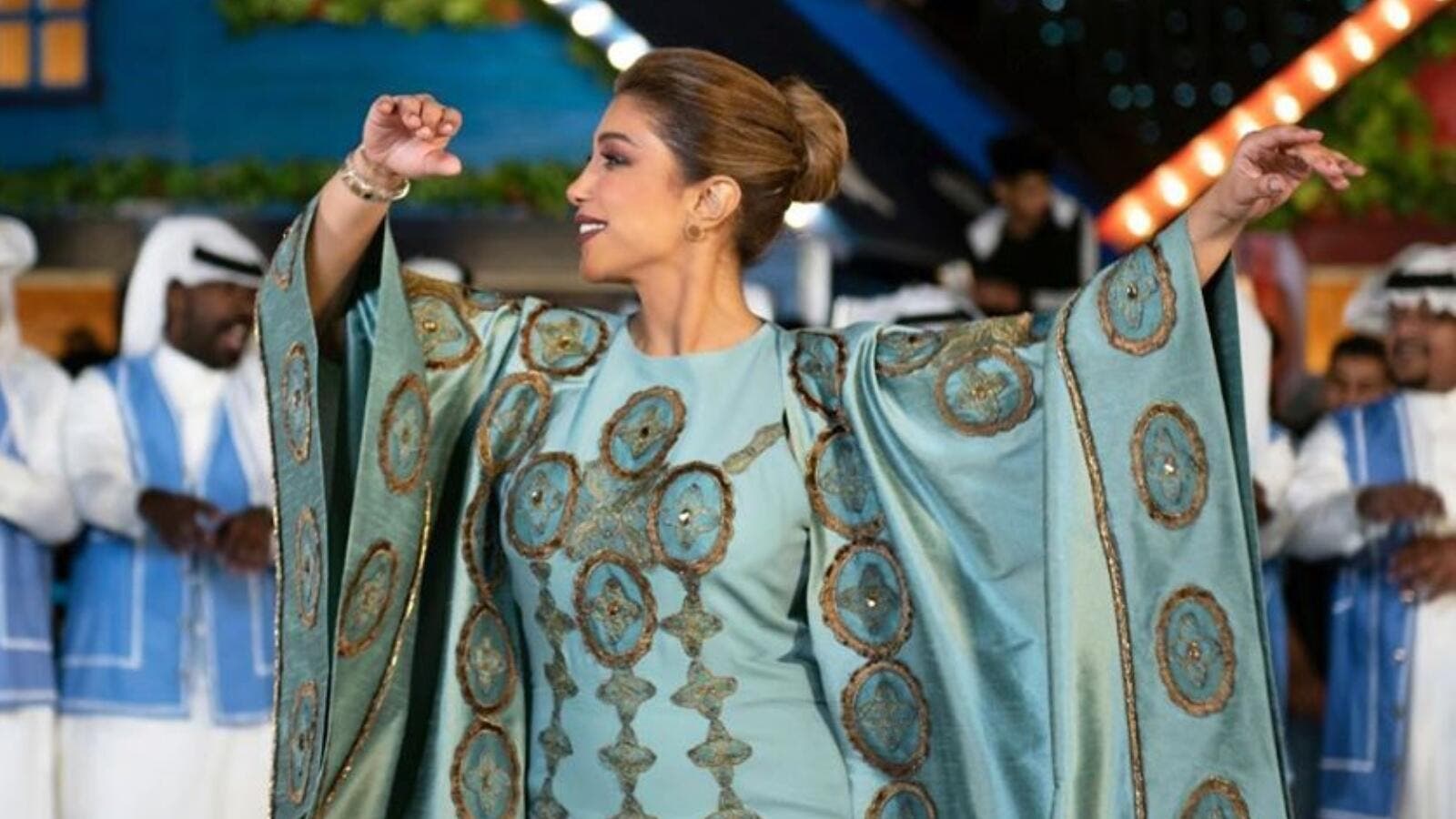 She pointed out that many people have given up their nationality (Source: @arwaonline Instagram)

Yemeni anchor and singer Arwa attacked officials in her country, Yemen, for a lack of appreciation for their nationality, which she said is causing Yemenis to give up their citizenship or disavow it.

Arwa said in a video published on her Snapchat that she faces a lot of harassment when she discloses that she is a Yemeni, adding: "They make me feel that the Yemeni nationality is an insult."

She added that sometimes when someone asks a Yemeni person if they are Yemeni, they respond "NO" as though their nationality were a profanity.

She pointed out that many people have given up their nationality and they cannot be blamed for that, and instead places the blame on officials in Yemen.

Arwa said: “officials in our country did not appreciate us, so we became worthless. No matter how creative or skilled we are, our passport just prevents us from being in a place befitting our skills or talents.”

She went on to say: “Our nationality has become insulted, and unfortunately, no one can change anything, especially in longing for our families, and I am one who has not traveled to Yemen for a long time, but there's nothing we can do."

Arwa emphasized that those who disguise their origin do not receive respect from anyone.