Devastating Footage of Radwa Al-Sherbiny Collapse at Her Mother's Funeral

May her soul RIP.

Radwa collapsed as soon as she saw her mother's coffin, while her family and close ones tried to calm her.

Hala Anwar died last Tuesday evening on March 2, as a result of her infection with Coronavirus, as she spent her last days placed on a respirator in ICU. 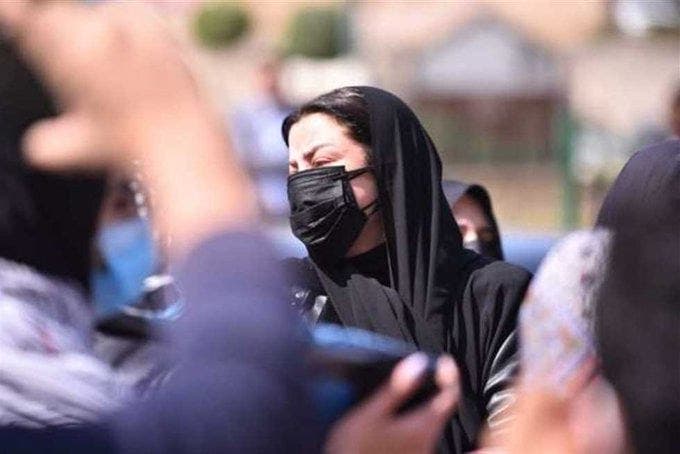 Al-Sherbiny announced the sad news via Facebook, as she wrote: 'There is no power and no strength except with Allah. I accept your decision, Lord. My mother has died. Pray for her. May God have mercy on you and give us patience after your departure.'

Then she added: 'The funeral prayer will be after Al-Dhuhr prayer at Sayyida Nafisa Mosque.'

Footage of the funeral was widely circulated among social media users, as Radwa Al-Sherbiny received their sympathy as well as messages of condolence.

During her last days, it was reported that Hala Anwar had asked to see her daughters, especially after her health deteriorated and she was placed on a ventilator in the intensive care unit.

At first, Radwa Al-Sherbiny and her daughters tested positive for Coronavirus, then her sister and late mother contracted it. 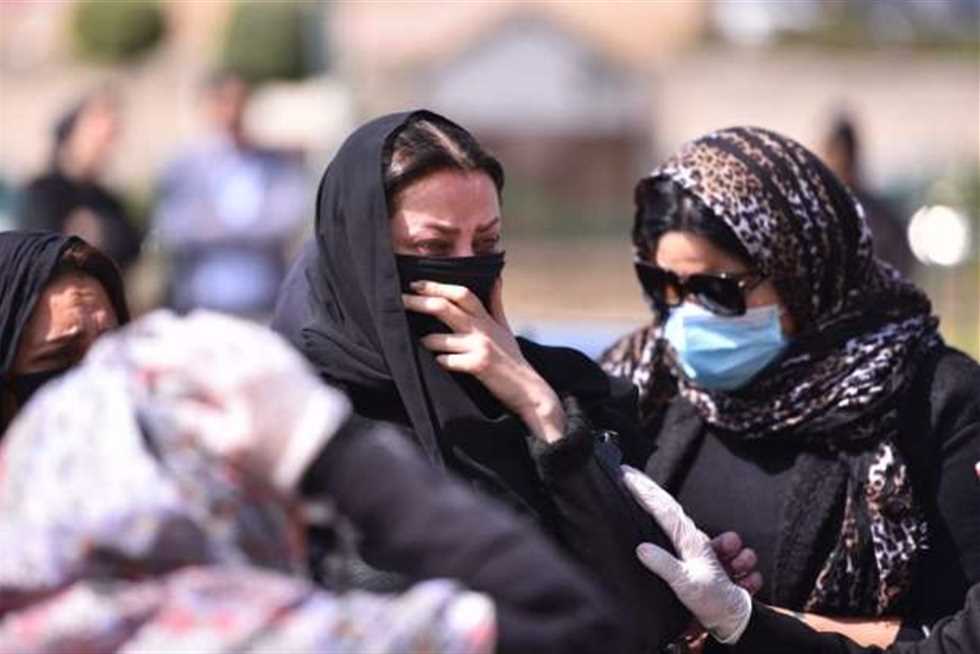 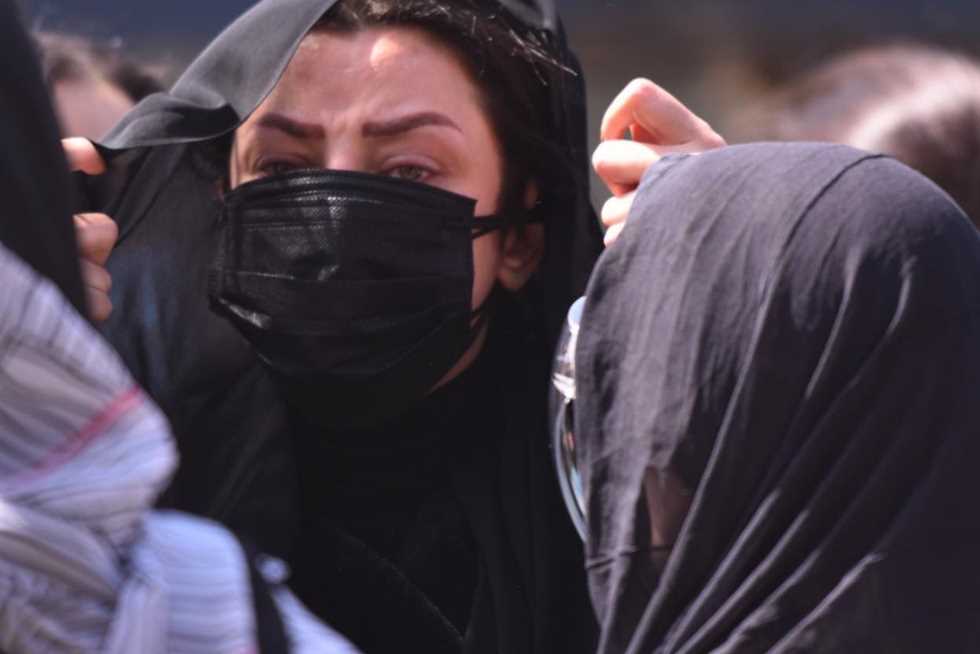 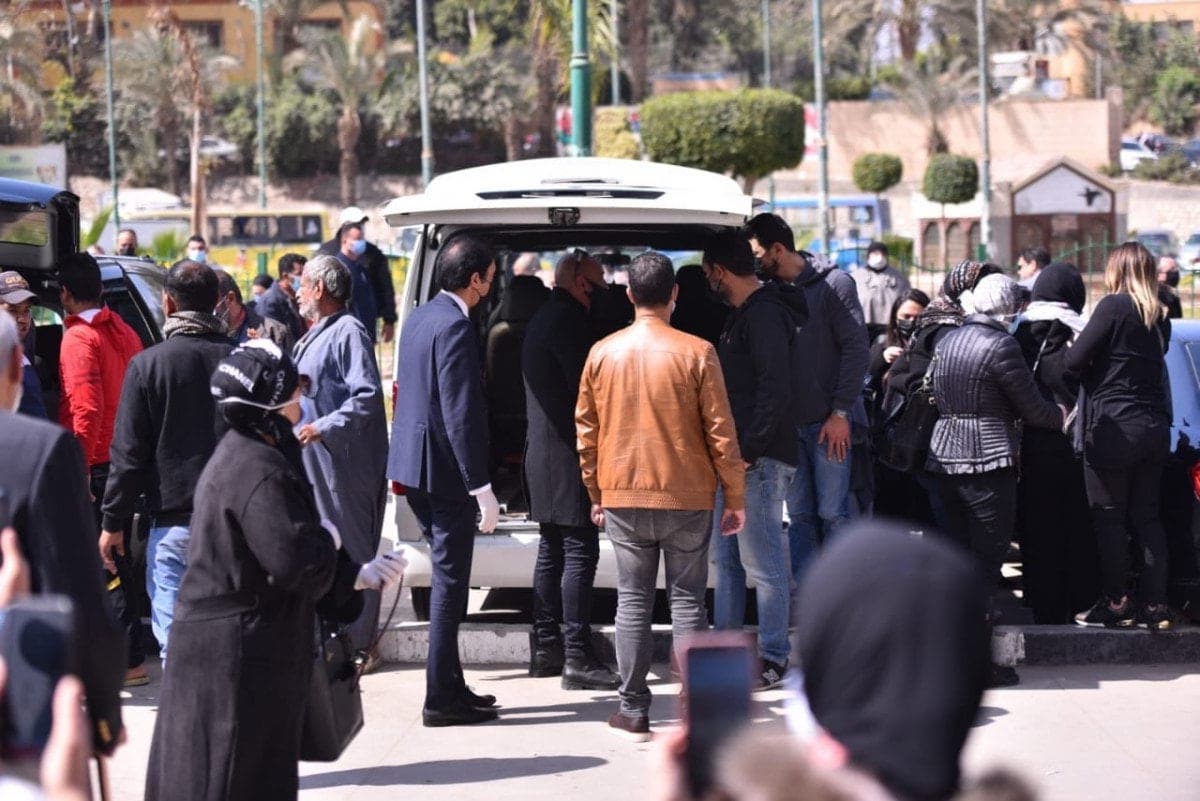 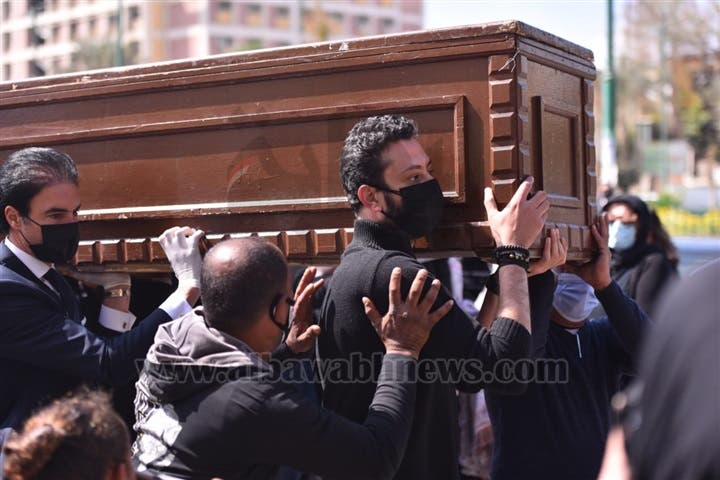 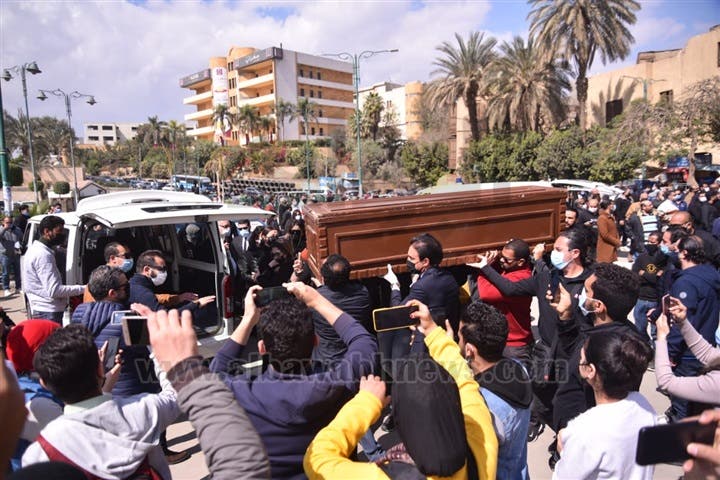 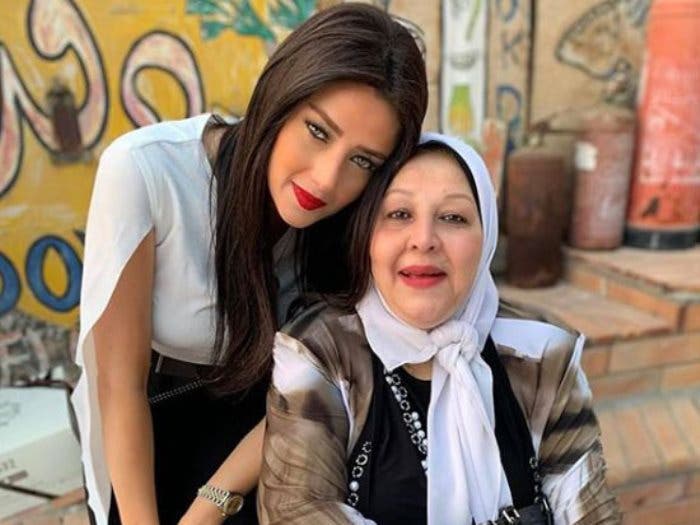 Veteran Youssef Shaaban Dies from Covid-19 at the Age of 90
Tags:Radwa Al-SherbinyEgypt

A Four-Hour Janet Jackson Documentary to Air in 2022

Devastating Footage of Radwa Al-Sherbiny Collapse at Her Mother's Funeral

Jordan Calls For Joint Arab Action to Help The Palestinians