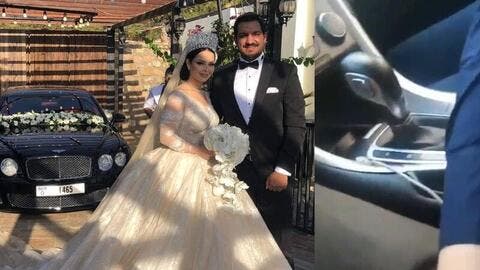 Diana's husband, Jordanian presenter Moath Omari announced the happy news on Instagram, by sharing a message and a picture of him and Diana while she was holding pink baby shoes.

Moath wrote: "Today we became three, and our first child has lit up our lives", then he wished his wife Diana speedy recovery after delivery of the child, and prayed for God to help him provide support and safety to his family. 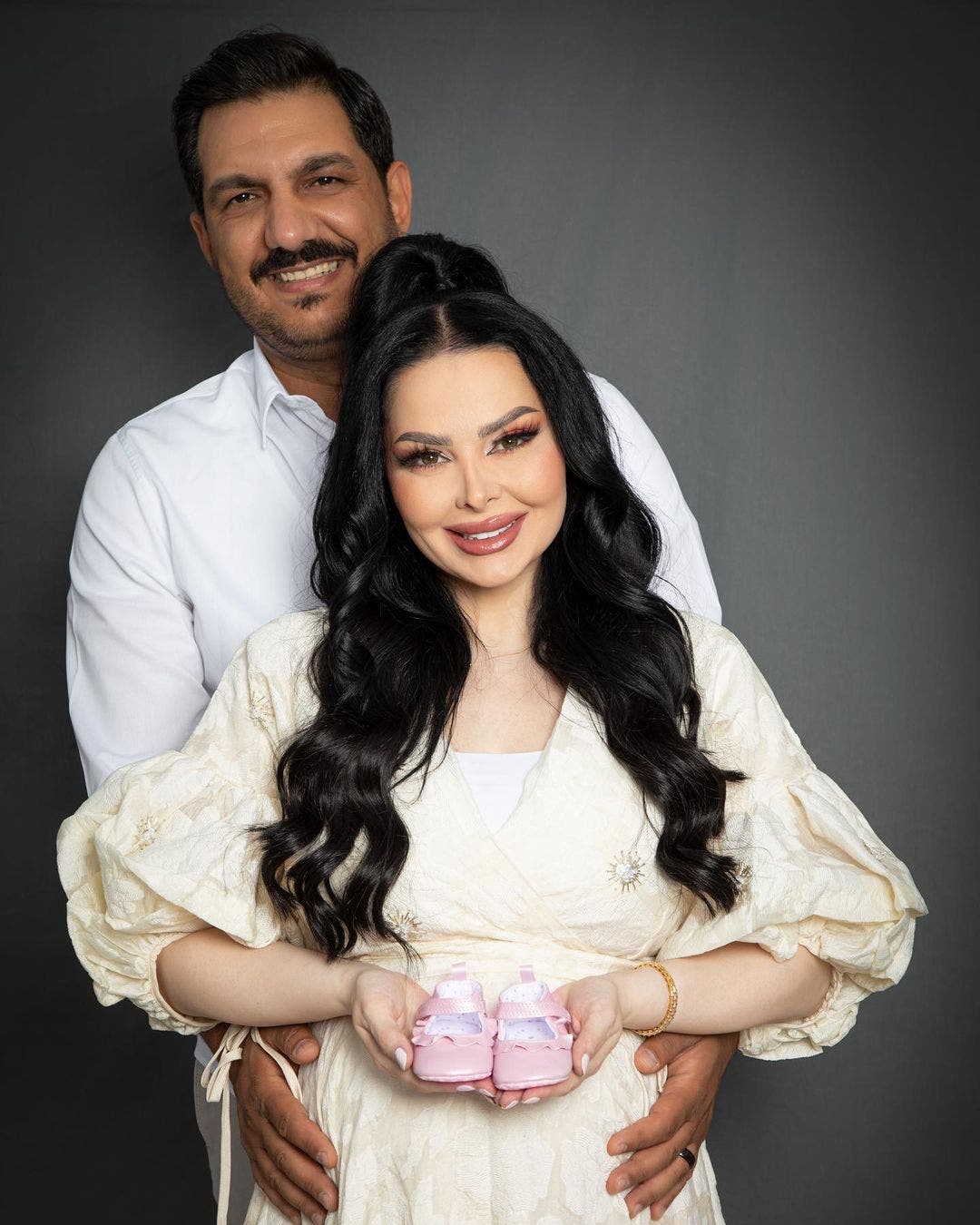 The couple received congratulations and blessings from the audience, wishing them happiness on the birth of their daughter, whose name has not yet been revealed. 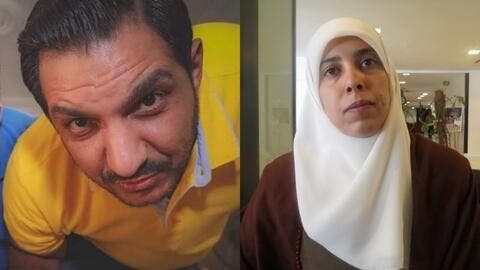 Diana Karazon had revealed that she and Moath Omari were expecting through the music video Howa Min (Who Is He) released last February, as she was wearing a necklace in the form of a pregnant woman.

Diana Karazon's weight gain was also evident before she officially announced her pregnancy, as she caused a stir by appearing with extra weight at concerts and weddings she threw at the time.

As well as in photoshoots, when Diana used to cover her pregnant belly with her hands, which sparked many questions about the fact that she was expecting her first child.