Published December 9th, 2022 - 12:03 GMT
Yasmine Sabri is currently getting ready to walk the red carpet during the festival's closing ceremony.
Highlights
Just a few hours remain in the second day of the Red Sea International Film Festival in Saudi Arabia, which began on December 1st, 2022.

ALBAWABA- Yasmine Sabri arrived in Saudi Arabia Friday evening to take part in the closing ceremony. Sabri was welcomed by a large crowd upon her arrival and expressed her desire to cover her head with a veil. 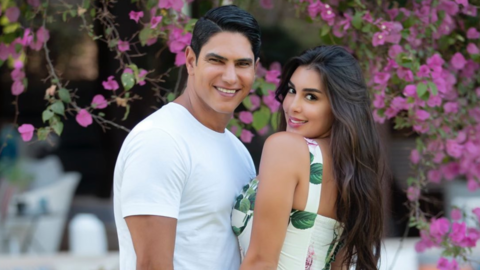 Just a few hours remain in the second day of the Red Sea International Film Festival in Saudi Arabia, which began on December 1st, 2022. 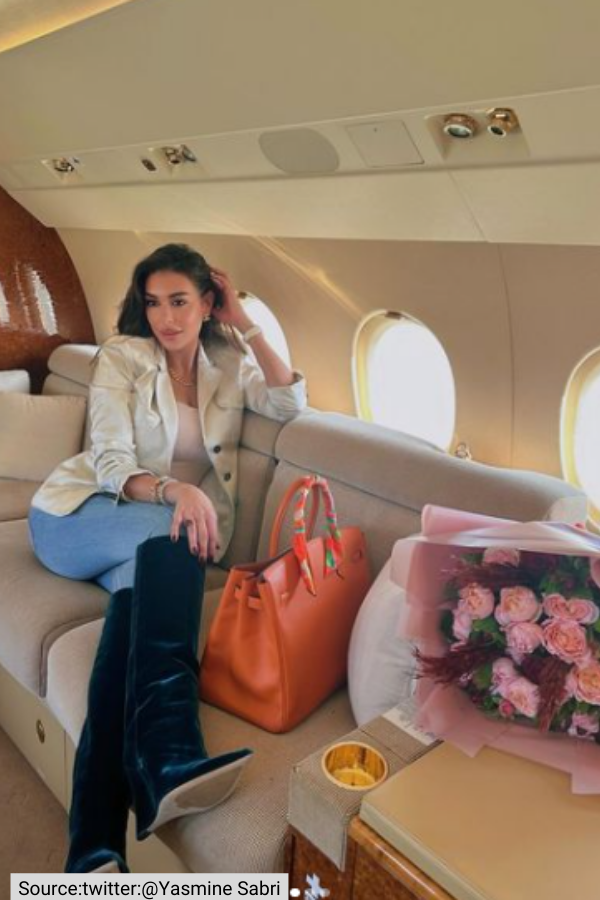 According to the information,Yasmine Sabri completed her Umrah at the Royal Mosque and Yasmine Sabri is currently getting ready to walk the red carpet during the festival's closing ceremony.

Cyrine Abdel Nour posted a video on Instagram from the Beirut airport in which she said that she was traveling to Saudi Arabia and was excited to be making her first trip to the country. She went on to say that she would be in Jeddah to watch the Red Sea Film Festival come to an end.

Dina El-Sherbiny also shared photos of herself on Instagram on her way on the plane to Jeddah with her friend Samar Juma to participate in the festival. 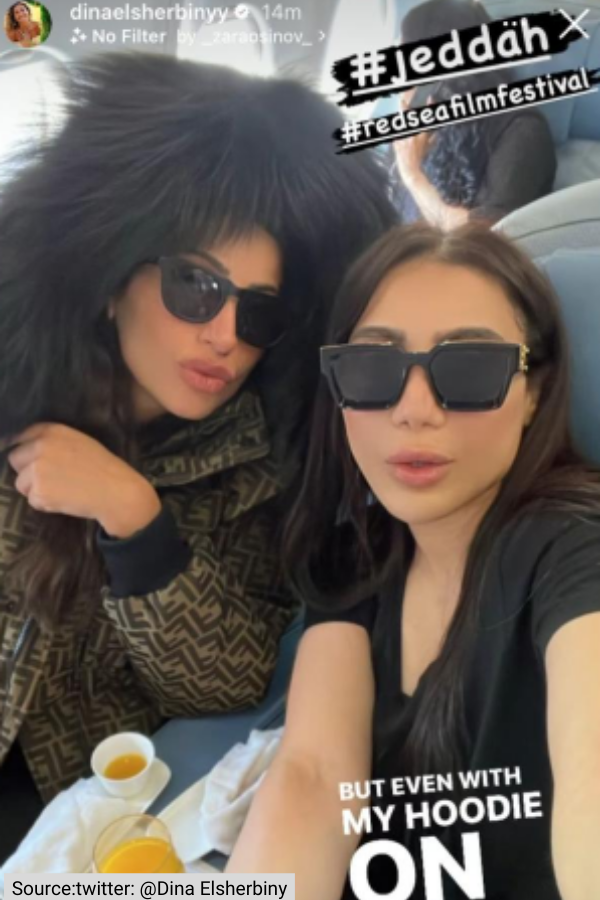 On Thursday night in Jeddah, the Red Sea Foreign Film Festival will wrap off its events. A number of international stars, Bollywood stars, and Arab stars like Dina El-Sherbiny,Yasmine Sabri and Cyrine Abdel Nou will walk the red carpet. 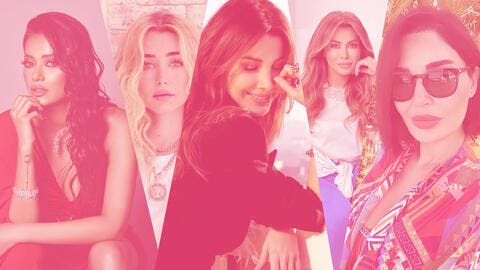 The Red Sea Film Festival concludes with the screening of the movie "Valley Road," which is about a young boy named Ali whose sister moved away to pursue her education and who was surrounded by acceptance and love. This causes his father to take him on a trip to the valley in order to find a folk healer in order to protect him from the stigma of inferiority that is represented in him, and as Ali wanders away from his father, he learns that the journey holds many challenges for him that he was able to overcome with hardness and glaciation.