Do You Even Understand the Concept of Hijab?! Internet Users Poke Fun at Soheir Ramzy and Shahira Replacing Hijab With Wigs!

Egyptian actresses Soheir Ramzy and Shahira created controversy on social media after appearing at a workshop for a well-known wig maker, along with fellows stars like Ragaa Al-Geddawy.

Both actresses abandoned their veils and replaced them with wigs, while wearing colorful outfits and makeup.

Many social media users left cynical and cruel comments for Shahira and Ramzy. One person tried to remind them of their age as they approach their seventies. 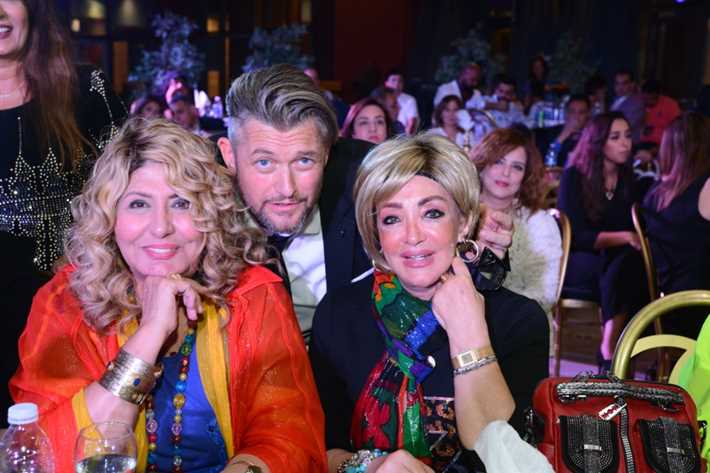 Soheir Ramzy defended herself after being asked to respond to criticism of her appearing without her hjiab. She explained that she cares what people say about her and does not turn her back to criticism. But she also said she only cares for her fans and at the end of the day she cannot keep everyone happy. What matters, she went on, is that everyone is content with themselves.