Dominique Hourani's messy marriage leaves us (and her) confused! 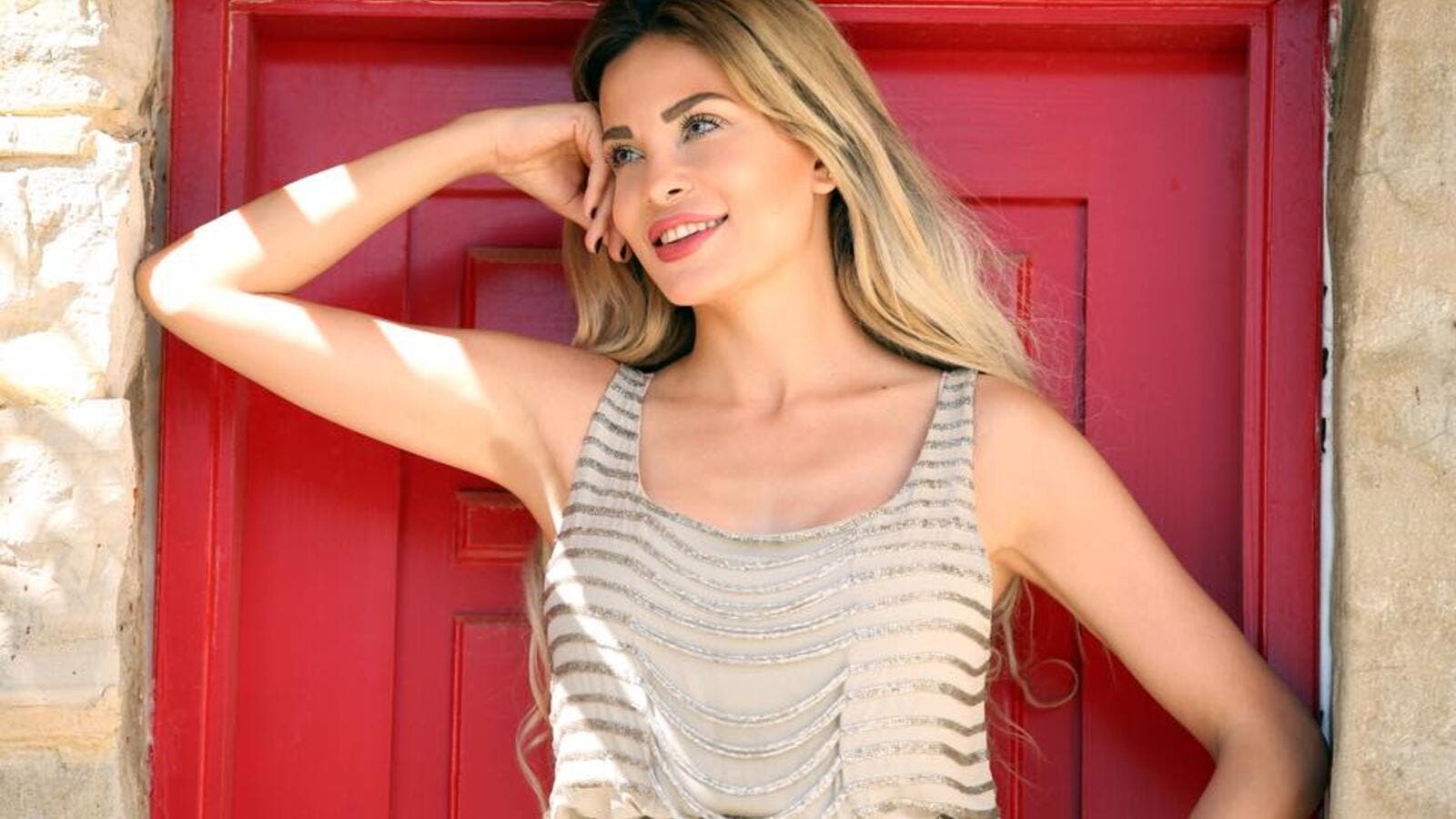 Dominique is neither married nor divorced but still wants to have another baby! (Facebook)

Dominique Hourani's love life has us confused beyond Trump's unexplainable rise to fame as a US presidential candidate!

The Lebanese singer made some odd comments about her marriage in an interview with Sada al Balad TV over the weekend.

The mother-of-one has been married to Alireza Almassi Nokiani since 2007, but has now revealed that the couple is separated while they "rethink their marriage."

Hourani, 31, joked that "He's married to me but I'm not married to him... I'm neither married nor divorced!." Yeah, you're separated, remember?

While Hourani's marriage is clearly on the rocks, she contradicted herself by saying that "My daughter wants a brother or sister from the same dad and I would like to make her wish come true."

Having a baby has never fixed a marriage, Dominique, so careful what you wish for!