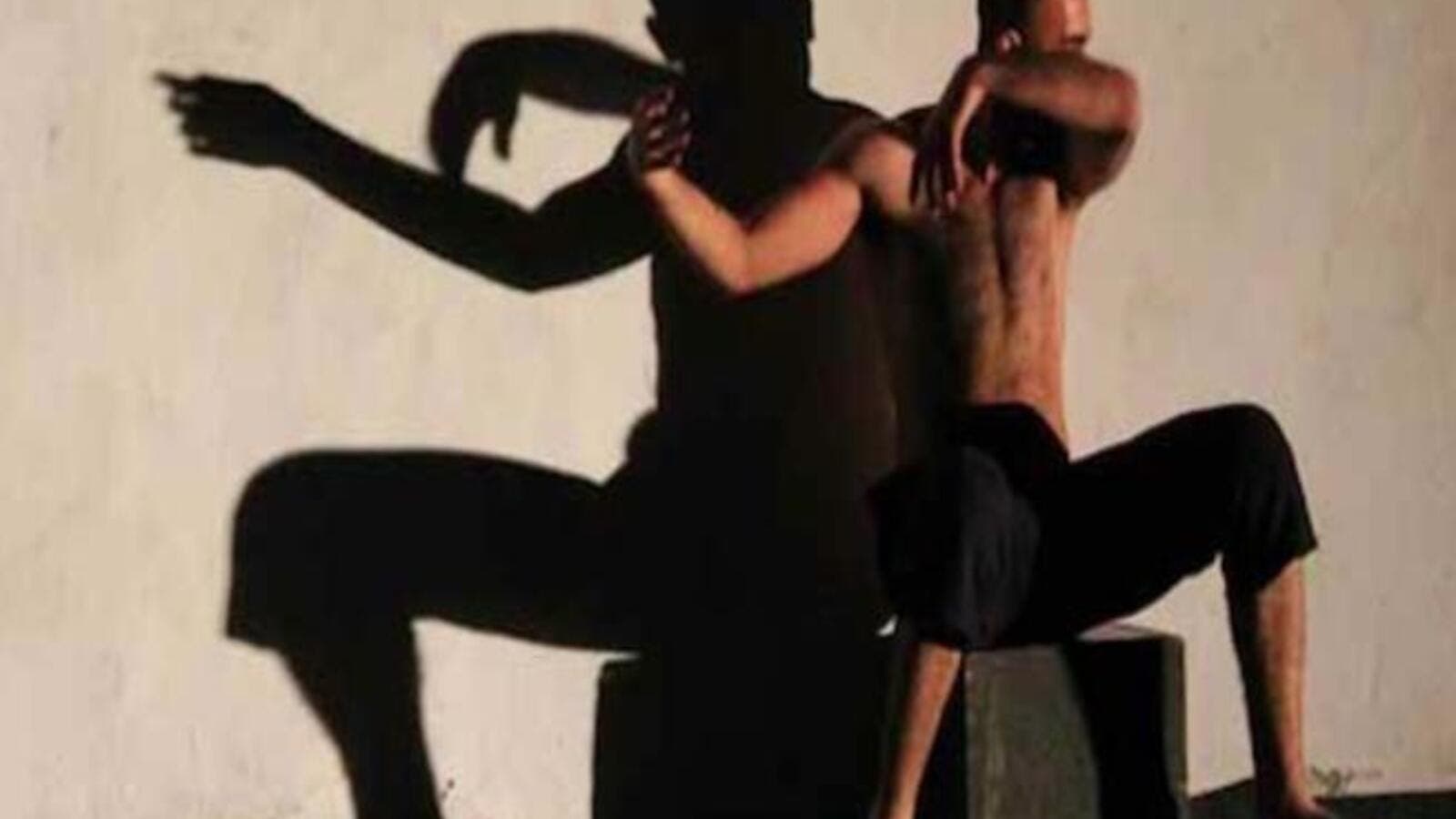 "We are determined to bring more to the contemporary dance scene in Egypt, with our six-night-performances," Ezzat Ezzat, the event organiser and head of EE Dance Studio told Ahram Online.

"We started out as individuals who wanted to develop dance and we put on some shows with minimal financial support, but we have managed to attract several cultural institutions and organisations to support and fund us this year," Ezzat states.

The first Contemporary Dance Night was in October 2011, but the event was criticised by some saying that "the public did not understand the art," Ezzat admits.

"No words can express contemporary dance," he says. "It is about body language and physical movements that speak for each and every performer and it is the show that explains what the art is really about."

But to clarify the concept as clearly as possible, "this year we bring about eight diversified live shows in addition to four video-recorded shows," Ezzat tells Ahram Online.

Unlike last year, EE Dance Studio along with the choreographers of 'We've Got More' has been preparing for this year's show for over nine months, including four months of rehearsals, "reaching out to more people and trying to enlarge the contemporary dance audience as much as possible," Ezzat says.

Each choreographer has created one of the eight shows according to his understanding and talent, and in addition the eight choreographers along with the dancers have worked together "to make sure that everyone's own performance fits the general idea of 'We've Got More'," Ezzat says.

"We all speak and present the same topic in this year's show, but each in their own way to help the public understand the idea of the show in 5-to-15-minute performances," he says, emphasising the subjectivity of contemporary dancing.

Each dancer presents his own vision and moves accordingly, but has to remain within the framework of the general topic of the show "not to lose the audience."

Following the six-night performance, 'We've Got More' invites audience and contemporary art enthusiasts to a three-day workshop and seminar "to communicate face-to-face with the dancers and choreographers and learn more about the art," Ezzat announces.

Contemporary dancing is open to everyone at any age. "It does not require any background knowledge of dancing," Ezzat tells Ahram Online. Of course it is an asset if participants had some background information, but according to the event organiser, "those who don't will benefit more," he continues.

According to Ezzat's understanding of contemporary dance, "in this dance form you don't abide by rules and methods like in classic dancing and ballet," he says. "You learn about your own body, muscles, and the movements you can physically do and from then on you develop your own style, trend, and method that suits you as an individual and as a dancer."

After their performance in Cairo next week, 'We've Got More' participants and dancers will take their dancing shows and head to Alexandria in November. "We will perform for two nights only," Ezzat announces. 'We've Got More' in Alexandria will feature the same shows to be presented in Cairo but "with minor additions," Ezzat states.

'We've Got More' aims to enriching the artistic scene in Egypt with contemporary dance.  The shows are scheduled from 6-11 September in Cairo and 20-21 November in Alexandria (venue to be announced soon).

'Deeper Than It Looks On The Surface' by Monadel Anter

'Don't Make Me Throw My Anger At You' by Mounir Saeed

'A Step Back' (Video Dance) by Ezzat Ezzat

'Not for Everyone' by Mirette Mechail

Each performance night ends with a public discussion with the choreographer and dancers of each show.