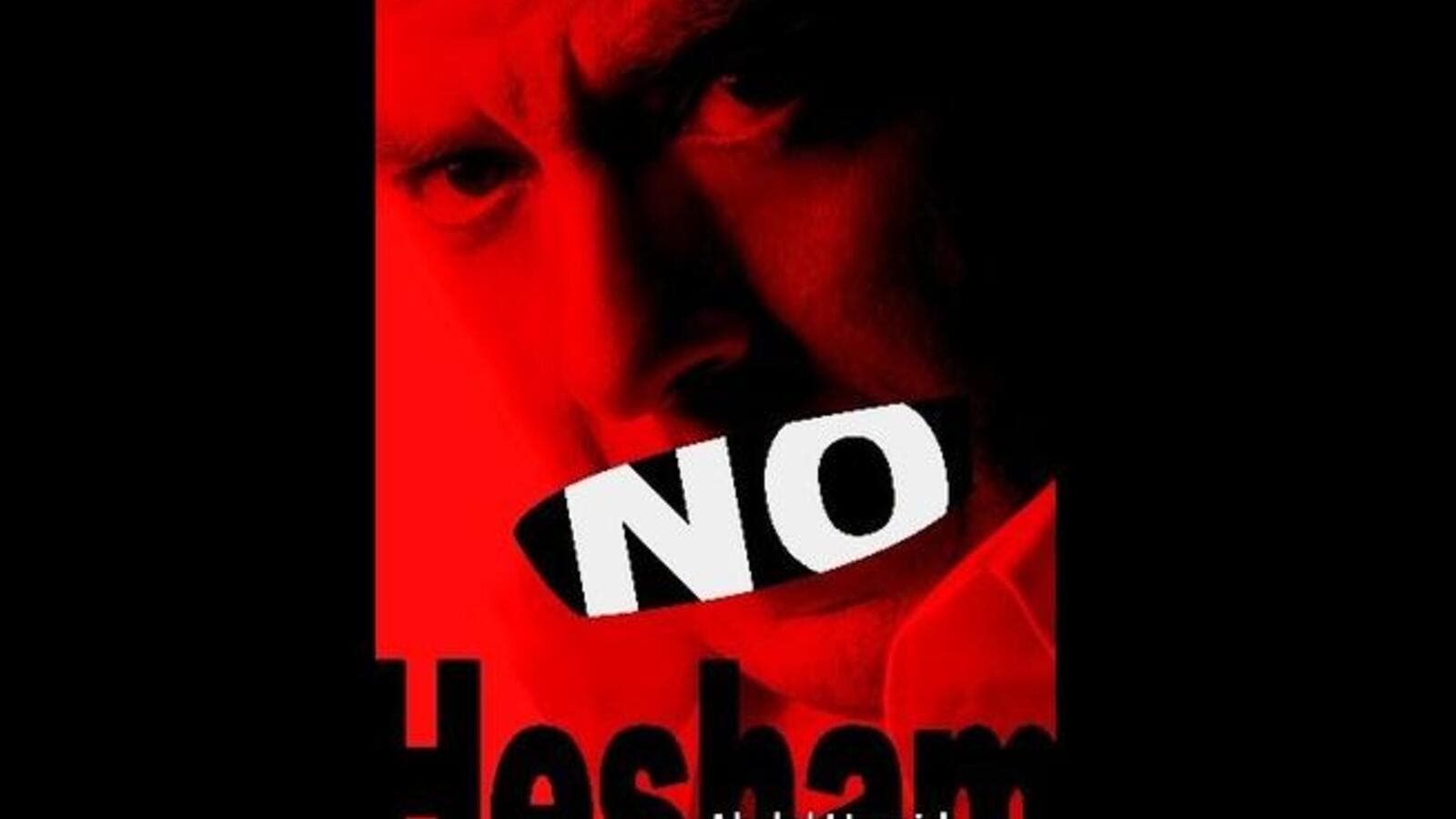 Egyptian actor, producer and filmmaker, Hesham Abdel Hamid, has made an experimental film about the Egyptian revolution which he calls the first experimental “silent” film on the uprising, “No”. The film was given the Award of Excellence in the Indie Festival in Los Angeles.

“The film deals with oppression of all kinds and not exclusively with the revolution but rather takes it as a starting point. The film is a cry for freedom and against oppression,” said Abdel Hamid.

“The name ‘No’ symbolises a cry of protest against all forms of discrimination, be it colour, sex or religion. The film has been well-received by critics,” added Abdel Hamid. Others like Gaber Asfour and Mohamed Hassanein Heikal praised the innovative film.

The film carries with it a powerful message of everything Abdel Hamid believes in, both in politics and cinema, “it is well within our rights as human societies to rebel and overthrow oppression.” The film is an experimental, silent one-man show that Abdel Hamid describes as an “ultra-modern Charlie Chaplin.”

Abdel Hamid is planning on screening the 72 minute film in Egypt soon, “the film has been shown on a small scale in Cairo and Alexandria but I plan on screening it when I come back to Egypt from Canada. I hope the state and its relevant institutions do not put constraints on the film and allow it to be shown as is.”

Indie Fest was founded to give a platform to independent filmmakers and help them gain credibility while entertaining local audiences and Abdel Hamid says he was very happy that an Egyptian film was featured. “The film festival may not be the biggest but that makes it even nicer that Egypt is represented in the independent cinema genre which has become almost non-existent in the country.”

“We used to have a cinema such as the Odeon, which showed experimental films and there never used to be this dichotomy between mainstream and independent or art house. We create categories in Egypt such as ‘youth cinema’ which makes you think that there is ‘old people cinema’ as well. In other countries there is no such rivalry. We should have at least one cinema that shows experimental films since it would not pose any danger to the popularity of mainstream entertainment,” said Abdel Hamid.

Abdel Hamid hopes audiences will judge the film as an experimental work and not by the usual formula that audiences have become so accustomed to. “We cannot compare a film like this with something like James Bond, for example, which is highly dependent on a certain formula, while this film is trying to challenge formulas in general.”

Abdel Hamid is generally weary of the media and those who control it in post-revolutionary Egypt. “Most of the media is still the same. After clapping and making noise for Mubarak as a saint, they now make the same noise but negatively for Morsy. There is no real credibility.”

The director added that he was happy that the film  won the award and that Egyptian films are being recognised abroad.