Last night, Egypt has presented a distinguished historical event through the procession of Pharaonic royal mummies, which travelled from the Egyptian Museum in Tahrir Square in the Egyptian capital Cairo, to the National Museum of Civilization in the city of Fustat.

During which, one of the mummies caught the attention because of its hair, which appeared in a very good condition despite being embalmed for thousands of years, sparking the astonishment of social media users.

This mummy belongs to Queen Tiye, and as to why her hair was not damaged, Mukhtar El-Sebani, a member of the Supreme Committee of Egyptian Museums, revealed that Queen Tiye had undergone a high-precision embalming process because of her high rank as the queen, and her hair had the largest share of this interest. 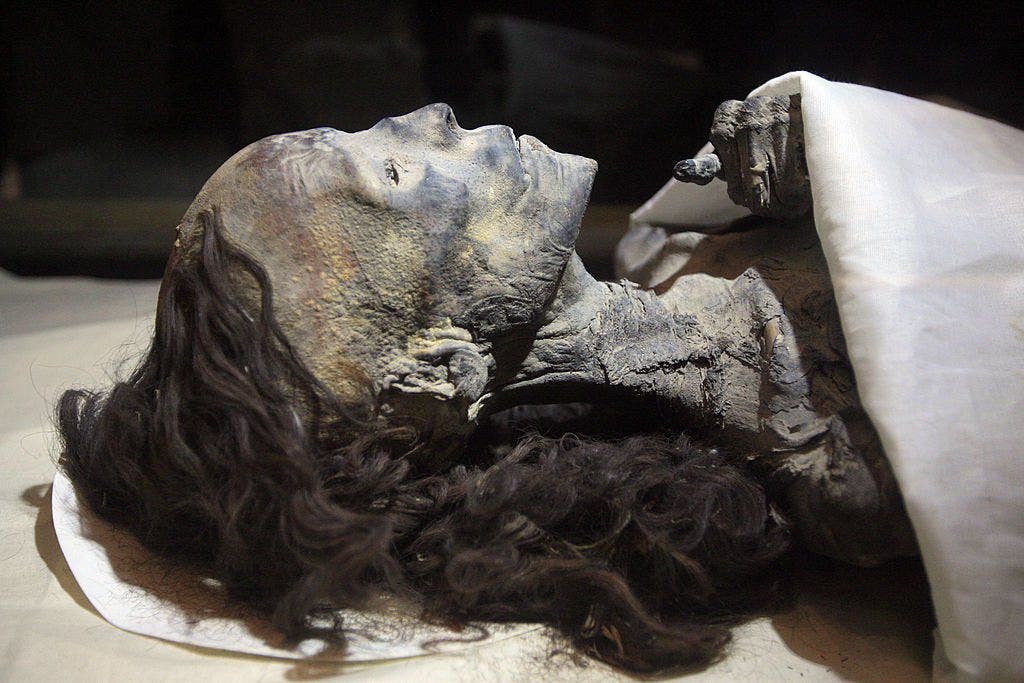 He added that the hair is one of the parts that is not subjected to major damage, and with giving it the appropriate attention during the embalming process, that helped to preserve it and keep it almost as it is.

Famous archeologist and tourism scientist Zahi Hawass said that Queen Tiye was described as the owner of the best hair in the ancient Pharaonic civilization and she was constantly taking care of her hair. 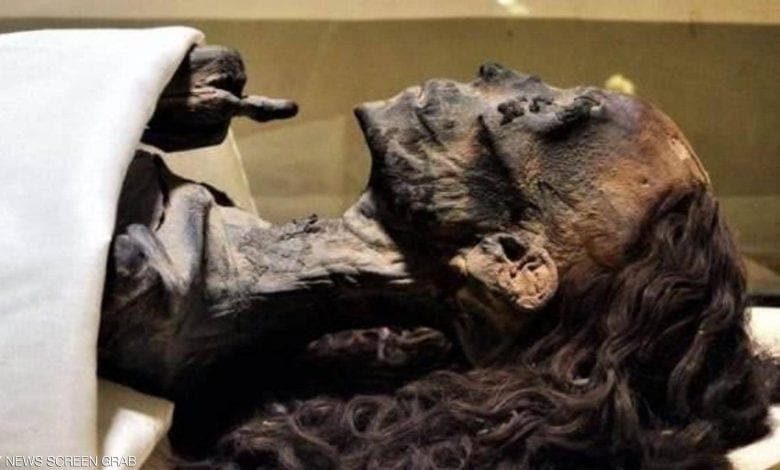 Upon her death, a special henna and mummification mixture was made for her for the life after death that the pharaohs had previously believed in.

Mummy of Queen Tiye was found next to two mummies in a side room of the tomb of King Amenhotep II by archaeologist Victor Loret in 1898.

Queen Tiye is the daughter of noble counselor Yuya, who was a commoner, from the town of Akhmim Sohag in Upper Egypt. 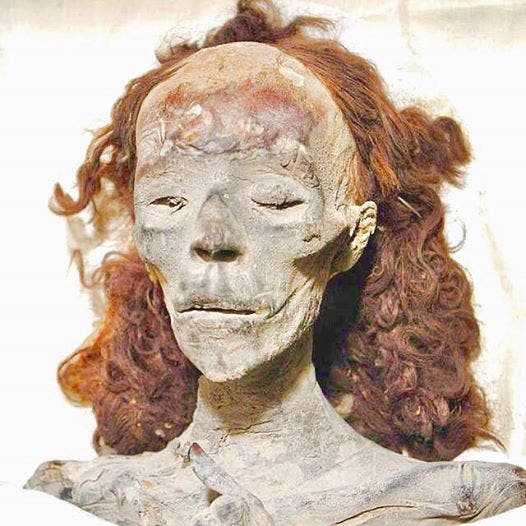 She is the mother of King Amenhotep the Fourth, nicknamed King Akhenaten, who is considered the 10th king of the family's 18 kings, and the grandmother of the young king Tutankhamun.

Queen Tiye has an important role in Tutankhamun taking over the throne, to become king of the land of "Comet", which currently means Egypt. 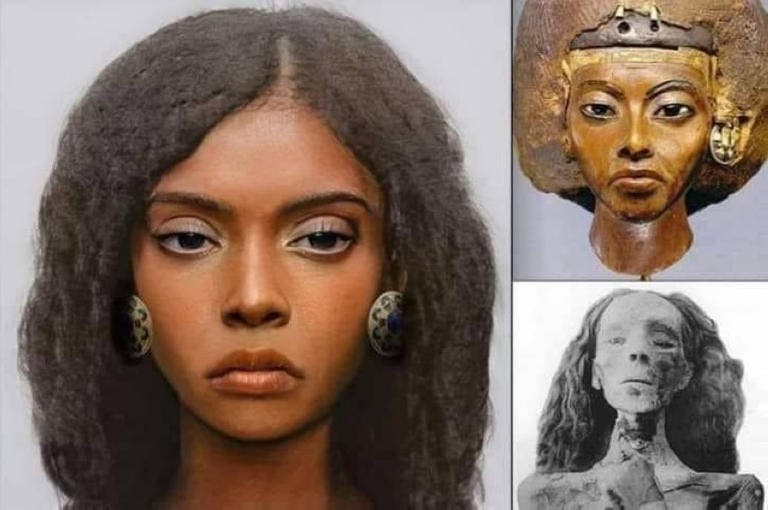 Queen Tiye is considered one of the greatest pharaonic queens of Egypt, and she was a representative of the king in celebrations, to the extent that she wrote her name in international correspondence, to the point that it was mentioned in what is known as the "Amarna Letters" that were exchanged only between the great king of Egypt and his contemporaries from the rulers of the ancient Near East. 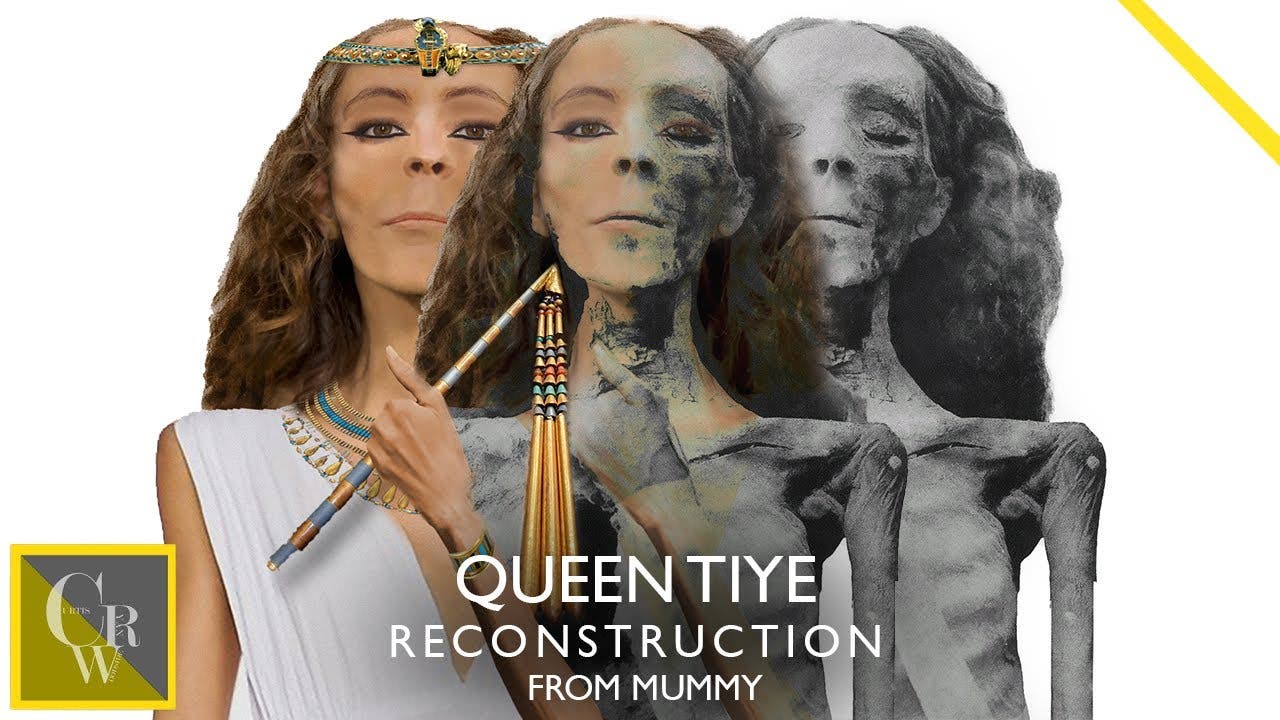