The Saab boys get taken one after another.

Lebanese fashion designer Elie Saab's youngest child, Michael, has proposed to Katia who happens to be from outside the celebrity world.

The designer and his son received many congratulatory messages from the audience and Saab's colleagues, wishing Michael a happy life full of love and success. 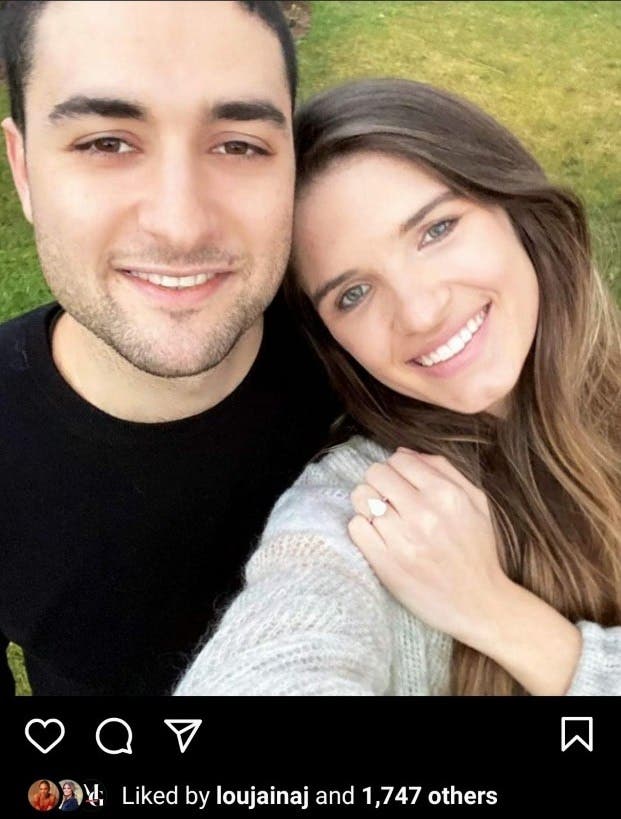 The audience hailed the bride-to-be's beauty and said that she has soft and natural aesthetic features, while others wrote that she looks like Elie Saab Junior's wife, Christina Murad. 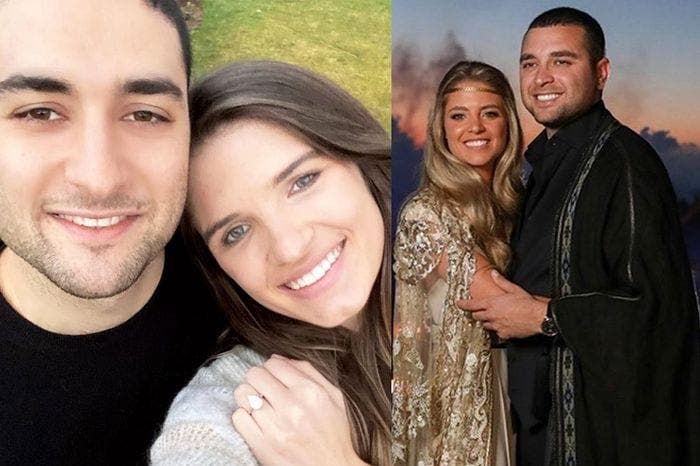 Love birds Michael and Katia announced the engagement by posting a picture on social media as the latter showed off her pear-cut engagement ring.

They wrote that they are waiting for their legendary big day, similar to his older brother's wedding Elie Saab Junior 18 months ago.

Elie Saab Is a Grandfather! See the First Pictures of His Grandchild ... & Do You Like the Name?
Tags:Michael SaabElie SaabEngagementLebanon