Who else is waiting to see Fairuz after a long isolation away from the public eye, because pictures are revealed!

Few minutes ago, pictures of Emmanuel Macron's visit to Lebanese veteran Fairuz have been revealed and heavily circulated on social media.

Fans were super excited to see Fairuz after the long isolation away from the public eye, looking as demure as she's used to wearing her iconic abaya and head shawl.

Emmanuel Macron and Fairuz applied social distancing rules by leaving safe distance between each other, and Fairuz was seen wearing a face mask. 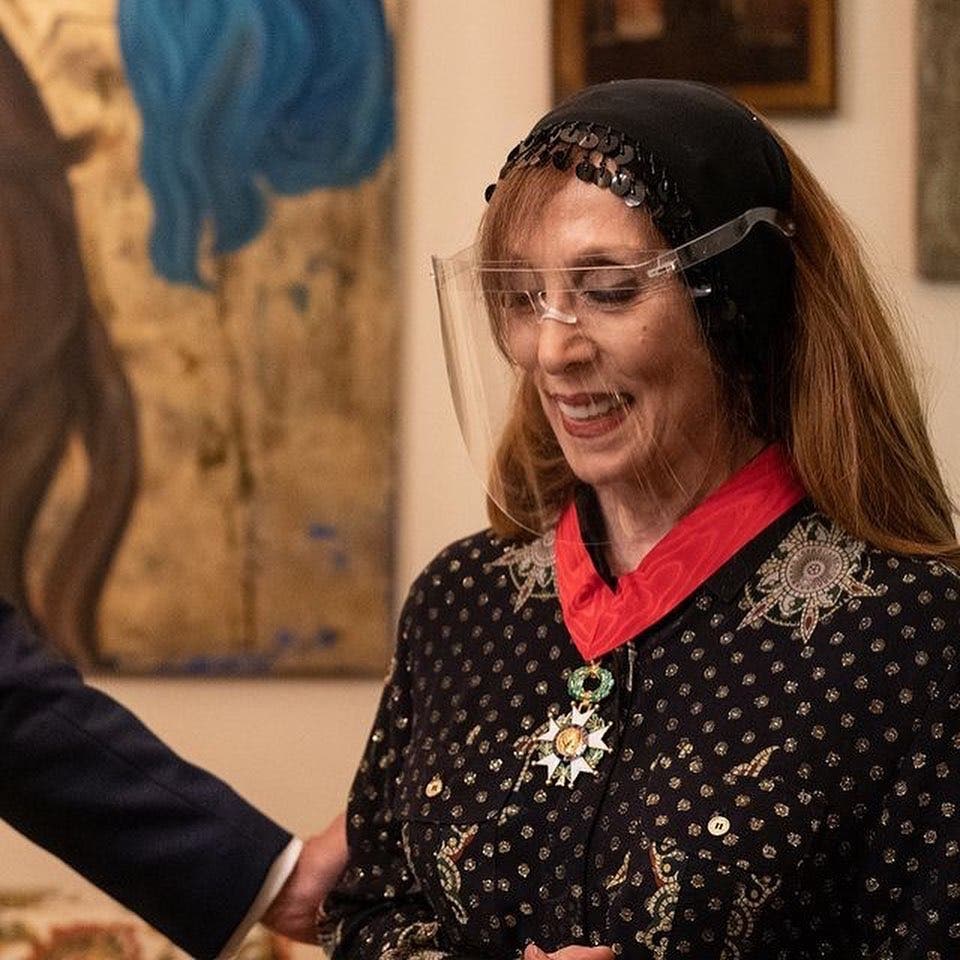 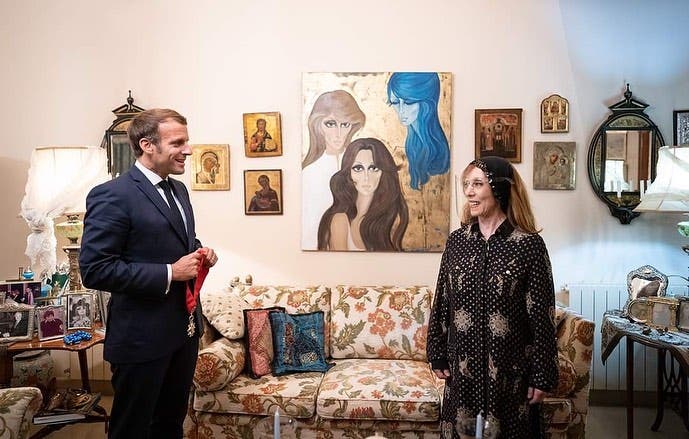 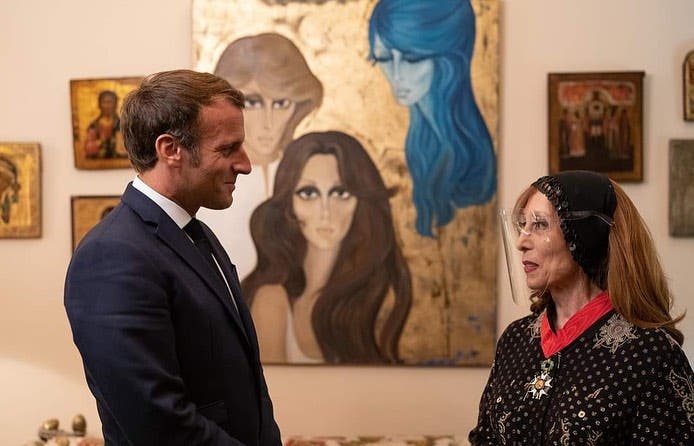 Emmanuel Macron Reveals His Favorite Song by Fairuz .. And Watch What She Gifted Him (Video)
Tags:FairuzEmmanuel MacronLebanonFrance