Although Özcan Deniz and Feyza Aktan had divorced in June 2019, the couple's name have become tied together again because of the drama and court battles they've been having recently.

Fortunately, Özcan's name has been trending lately but for a non-dramatic reason, in fact it's been reported that he's romantically involved with Iranian fashion designer Samar Dadgar who is 23 years younger than him. 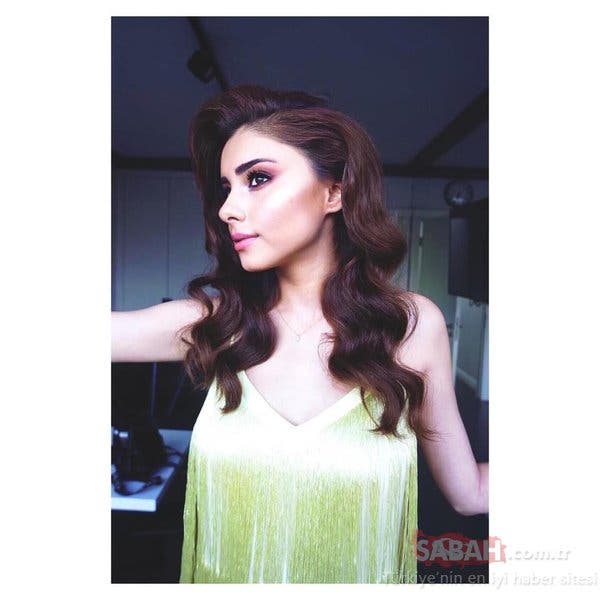 According to Hürriyet Daily News, Özcan and Samar have started dating since last summer. 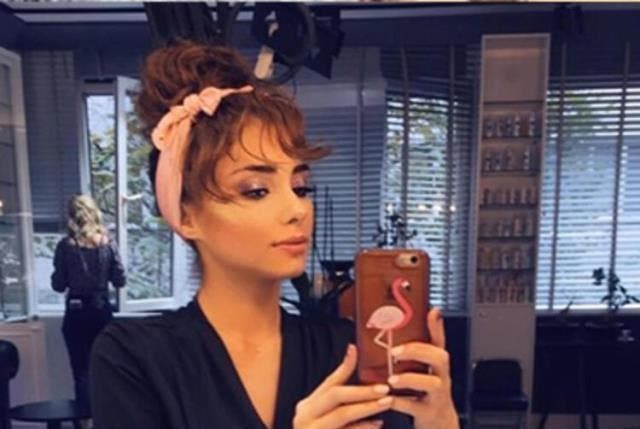 The happy news comes days after Fayza Aktan has filed a complaint against her divorced husband Özcan Deniz and his brother Ercan Deniz, accusing them of: Abusing on purpose, depriving of freedom, contempt and threat of death.

In return, Özcan released an official statement responding to his ex wife's accusations.

He said that he does not accept any of the outrageous accusations that appeared in the press and social media, denying that he's ever committed acts of violence or abuse against Feyza. 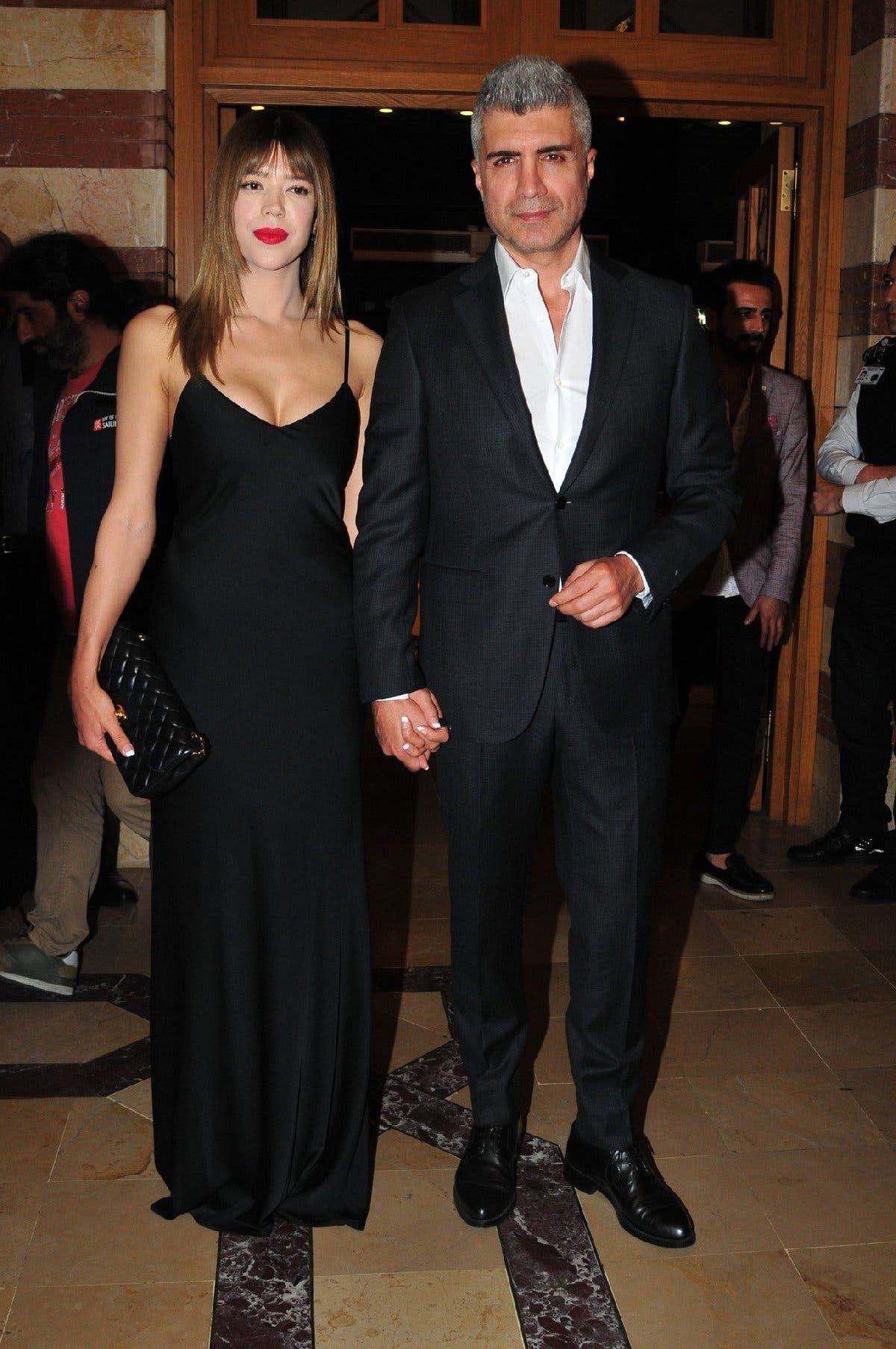 Özcan added that he will not make comments that would leave a disturbing record in his child's future, explaining that Kuzey is the most precious thing in his life and he is trying to save his kid from this ugly battle.

Get Out of My House! Özcan Deniz Files a Criminal Claim Against Ex Wife Feyza Aktan for Seizing His House
Tags:Feyza AktanÖzcan DenizSamar DadgarTurkeyIran