Fiancé of 2021! Wael Kfoury Proposes to This Beautiful Lady (Picture) 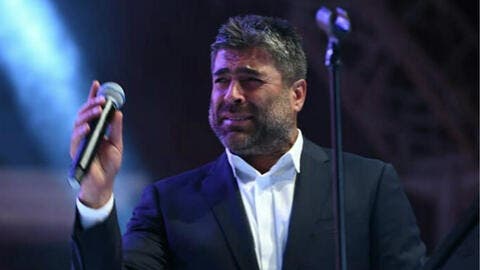 Wael Kfoury Breaks His Silence on Crisis With Ex-Wife

The report stated that the King of Romance proposed to a woman from outside the celebrity community in a simple celebration that was attended by family and close friends only.

In addition, a picture of Wael with the new mistress has been shared on social media, and followers said that her name is Shana Abood, from Kobayat city in Akkar governorate in northern Lebanon, and she is a resident of Beirut. 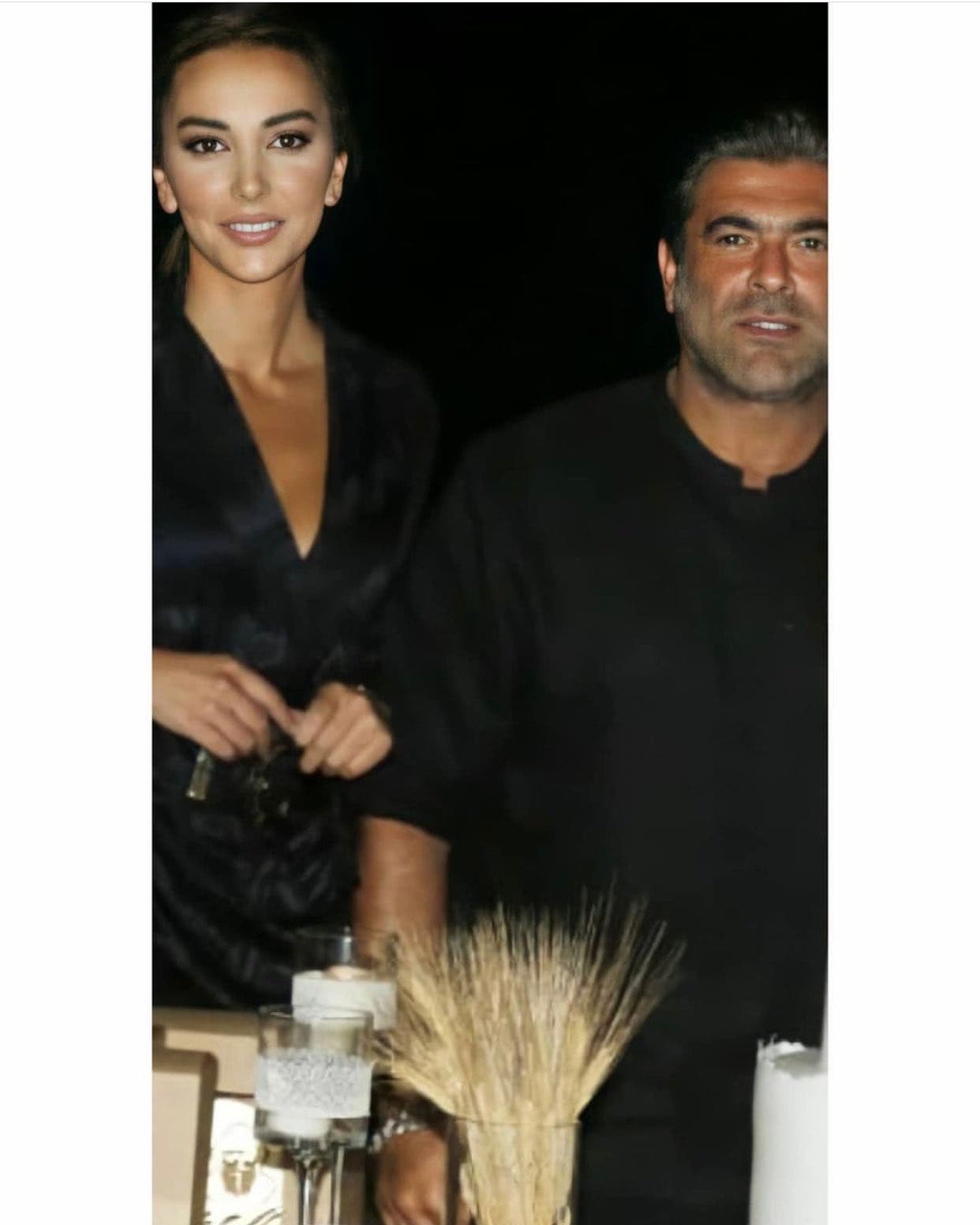 According to Lebanese journalist Hanadi Issa, Wael and Shana are set to tie the knot next September.

She tweeted: "Will Wael Kfoury marry his girlfriend Shana in September?"

In August 2019, Wael Kfoury and Angela Bechara have parted ways after 9 years of marriage.

The separation caused a sensation on social media, after Angela accused Wael of domestic violence, to the point that she had to go to the hospital, as per her claims. 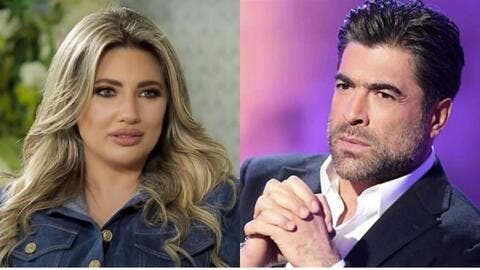 Angela Bechara: I Was Shutout by Wael Kfoury.. And We Cohabited for One Year (Video)

Bechara also accused Wael of not paying child support in the amount of $3,000.

At the time, Wael ignored those accusations and said that he doesn't care about what's being said, and that no one can come near to his daughters. He also received great support from the public.

During his marriage with Angela Bechara, Wael Kfoury made sure to keep his family and private life away from the public, as he was able to keep his wife and daughters' identities a secret before the divorce was announced.