Luckily no one was hurt.

Villa of Turkish artist Özcan Deniz almost burned out after a fire broke out in the winter garden of the house.

Fortunately neighbors immediately contacted the fire department when they noticed intense fire in the place.

According to Sabah newspaper, cause of fire was that someone has forgotten to turn off the stove in the garden, adding that if firefighters didn't make it on time, the villa and its luxurious furnishings would have been turned to ashes.

Firefighters were able to control the fire in a short time without any harm to anyone in the villa, as they were able to arrive immediately after they received a call from neighbors who saw smoke rising from the garden. 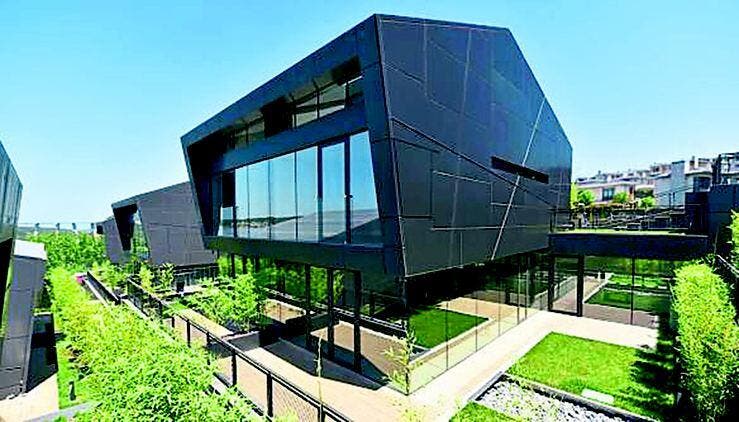