These makeup transformations completely changed the actors who played the part into completely diffrent characters or monsters. 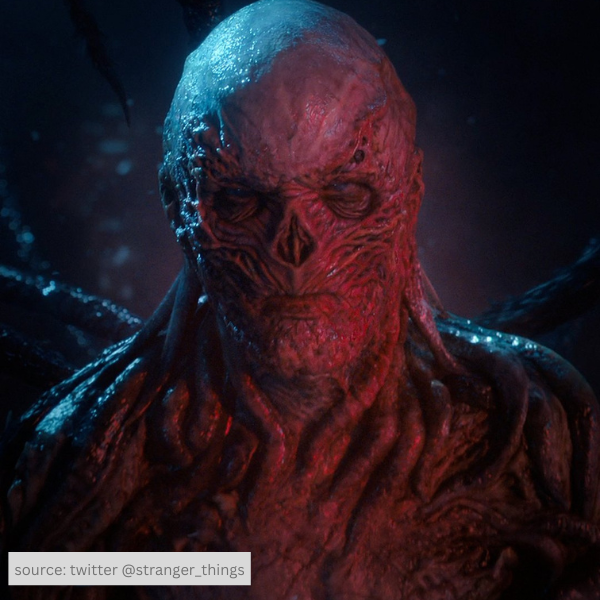 The creators of Stranger Things the Duffer Brothers enlisted the help of makeup artist Barrie Gower to help bring Vecna to life.

Barrie Grower has previously worked on Game of Thrones, Chernobyl, the Witcher and No Time to Die.

Most audience are shocked to find out that 90% of Vecna was not CGI but in fact it was SFX makeup the only CGI was used in animating the tentacles protruding from the body suit Ballard wore during filming.

The process of transforming Peter Ballard into Vecna, took 7 hours in the makeup chair. Ballard started his days at 3 am and filmed for 10 -12 hours each stretch. 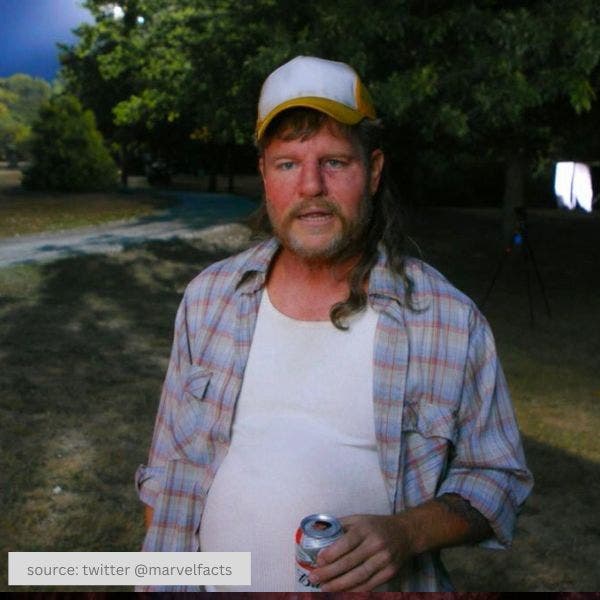 A cool Easter egg in Deadpool 2, when Cabel goes back in time to the present he meets two people in a heated discussion about the difference between toilet paper and wet wipes.

One of those people is none other than Matt Damon. Damon was under so much prosthetics and makeup that no one in the cast and crew recognized him.

3. Jim Carrey as The Grinch 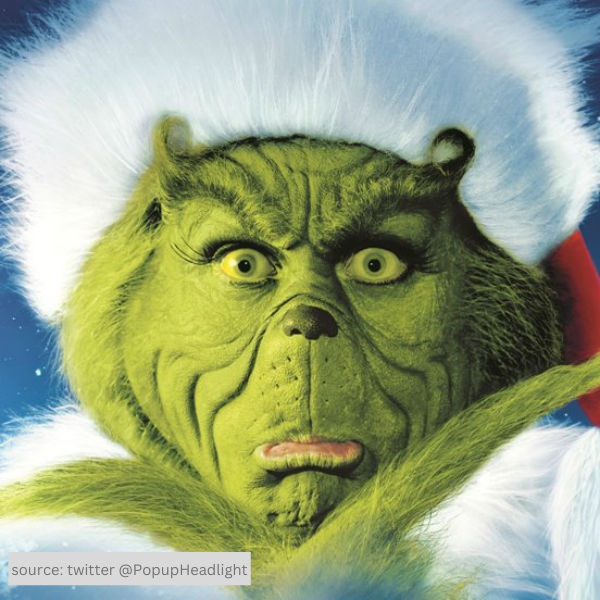 Makeup artist and actor Rick Baker worked on the Grinch and brought the character to life.

However, the prosthetics were too uncomfortable for Jim Carrey to wear for prolonged lengths of time. Carrey ended up wearing the costume for 92 days, it took actor 2 hours in the morning to get into the latex body suit and one hour at night to get out of it.

It was so mentally exhausting for the makeup artists and Carrey that they had to enlist the help of a CIA torture operative to help with torture survival techniques. 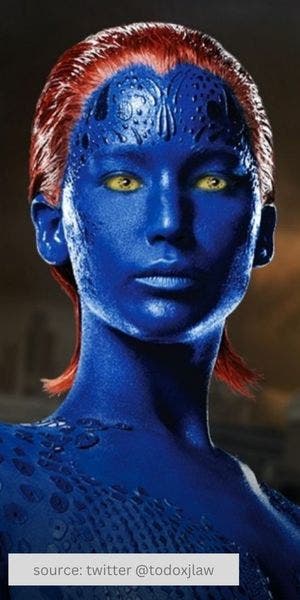 Jennifer Lawrence played the shape-shifting mutant a total of four times, back in 2011 she used to sit upwards of eight hours while the makeup and body paint was being applied to her body.

However as the movies progressed the total time was shortened to 3 hours as the body paint irritated her skin and they had to change it into a body suit with minimal face and neck makeup.

The award winning makeup artist  Frances Hannon and her team had to seamlessly blend the face and neck make up with the body suit to make it appear as her body was the well-known shade of blue and scales, 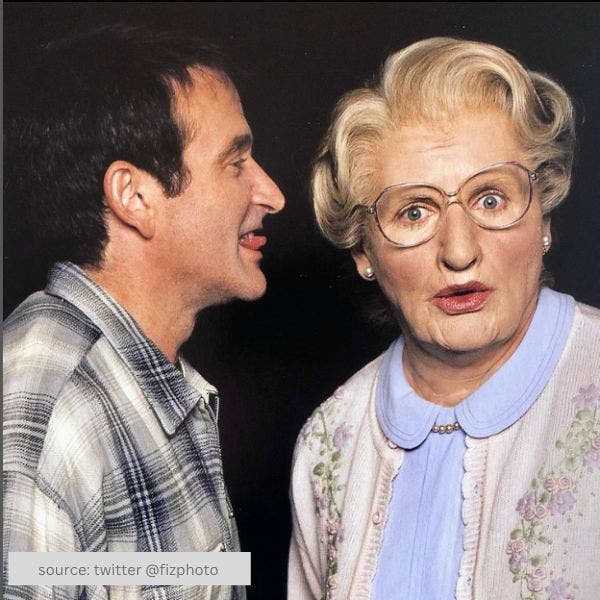 Ve Neil the principle makeup artist had to spend 4 and a half hours every day in order to get Robin Williams into the “Mrs. Doubtfire” costume and makeup, even though in the movies it is shown to be as simple as putting a latex mask and a few powder hits here and there.

In the real world the face mask consisted of many small intricate pieces designed by Dick Smith – The Exorcist- and Greg Cannom- The Mask- they had to apply the pieces blend it seamlessly and add the blemishes and paint the face mask every time they had to dress Robbin Williams up.

It paid off as Mrs. Doubtfire went on to win an academy award for best make up .