Fouz Al-Fahad Welcomes Her First Newborn.. Check out the Baby's Gender and Name

Kuwaiti fashionista Fouz Al-Fahad, 30, has announced that she and husband, businessman Abdul Latif Al-Sarraf, have welcomed their first baby on Tuesday, a year and 4 months after marriage, which took place on March 17, 2020. 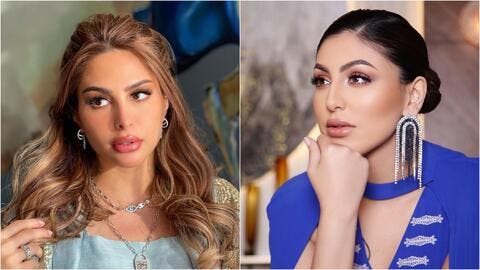 Fouz revealed that gender of the baby is male, and named him 'Ahmad'.

At first, followers got confused over the name of the child because of the font used in designing the announcement card, and there was a debate whether his name was Ahmad or Adam, but eventually the majority confirmed that it's actually Ahmad. 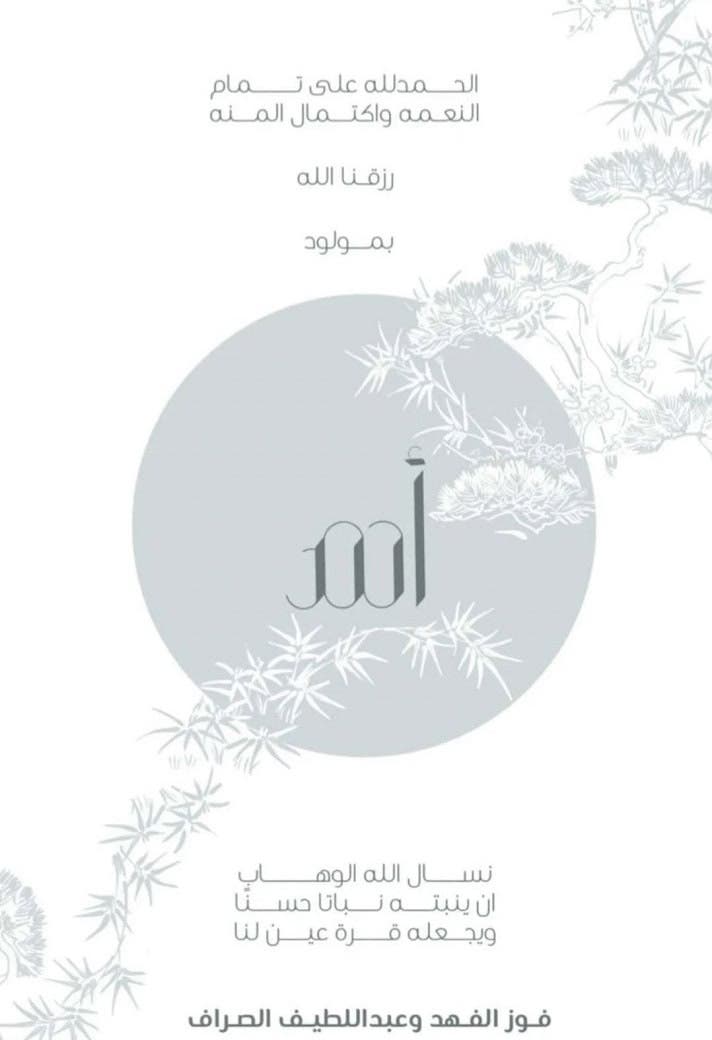 Followers circulated the birth news under the hashtag #FouzAlFahad, and congratulated the Kuwaiti fashionista, wishing her safety and a happy life.

Fans left comments like: 'Congratulations to the most beautiful Fouz in the world. May he be upbrought with your pride.'

Following the birth announcement, Fouz recalled what it's like to be pregnant by sharing her favorite pregnancy look with her 3.3 million followers on Instagram.

Al-Fahad sported a simple white shirt-dress and paired it with beige loafers while carrying a vintage purse. 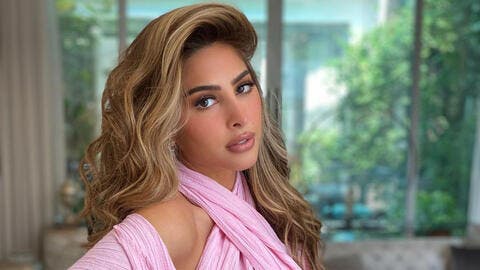 'I'm Comfortable That I'm in This Situation'! Fouz Al Fahad Is Being Investigated Over Money Laundry Case in Kuwait (Video)

She captioned the shot: 'Raise your standards and the universe will meet you there.'