Kuwaiti fashionista Fouz Al-Fahd has shared a video on Snapchat along with fellow fashionista Dana Al-Tuwarish but without using Snapchat filters. 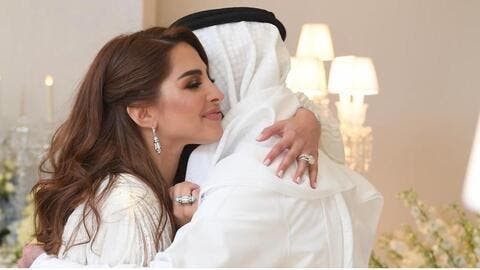 The video drew followers' attention because of the fashionistas different features without using filters, according to what followers said, prompting Dana and Fouz to receive different reactions and comments from social media users.

A number of followers defended the two Kuwaiti stars, stressing that the video is old, and makeup trends differed while maintaining the same features.

Meanwhile, others indicated that there is a radical change due to the use of filters. Another group of followers said that the change is because of plastic surgeries.

One follower said: "The change is unbelievable! Honestly I was shocked by their appearances", and another one wrote: "The same look and features, and frankly it is normal, I mean all of our looks change with filters", and a third one commented: "It's not only filters, they've undergone nose jobs." 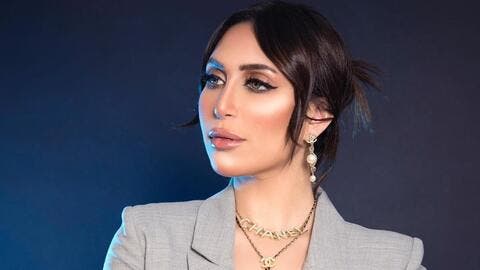 Is That You?! Dr. Khuloud Completely UNRECOGNIZABLE After Having Major Nose Job (Video)

Dana Al-Tuwarish had previously denied undergoing a plastic surgery on her face, declaring that she relied on filler and Botox only, and that she considered them as mini plastic surgeries. She also commented on Fouz Al-Fahad's plastic surgery, expressing her admiration of her nose.

Their names were included in the celebrity money laundering case in Kuwait.