Yasak Elma (Forbidden Apple), the series of Fox TV which achieves a huge impression with every episode aired, has broadcast the latest episode on New Year's Day, and last night the newest episode has been aired. 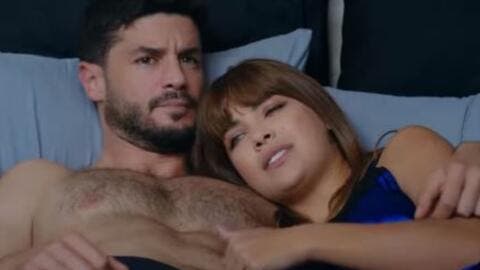 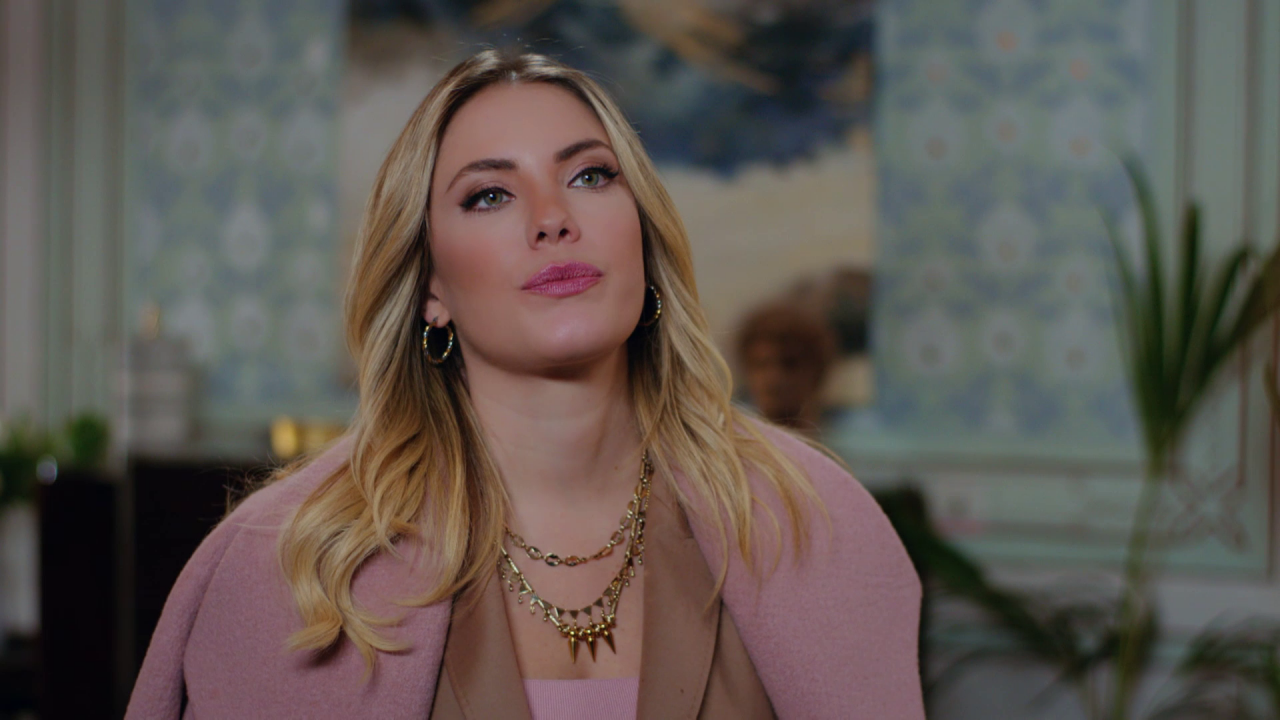 Ece Erdek Koçoğlu sits in the director's chair of Forbidden Apple, one of the record-breaking series of FOX TV screens. The leading roles of the successful series, which are on the screens every Monday, also feature names such as Şevval Sam, Eda Ece, Berk Oktay, Biran, and Damla Yılmaz.

In the last episode of the Forbidden Apple, Ömer, who raided Çağatay and Kumru's house, points the gun at the two, while on the other hand, Feyza and Ender's discussion ends when Arzu enters. It is not yet clear from which house the sound of the gunfire came from.

Reinstate Judge Bitar: 'Why Did Our Loved Ones Die in The Beirut Blast'