Published September 9th, 2019 - 10:01 GMT
An actor best known for playing Dr. Hoover in the Fresh Prince of Bel Air has died after complications from blood cancer

An actor best known for playing Dr. Hoover in the Fresh Prince of Bel Air has died after complications from blood cancer.

John Wesley's family confirmed on Sunday that he died from issues relating to the treatment of multiple myeloma, a type of blood cancer. He was 72.

'John Wesley was a gift to the world, for his kindness and grace are immortalized in his works of theatre, TV and film,' Wesley’s manager and producer, Gerry Pass, said in a statement. 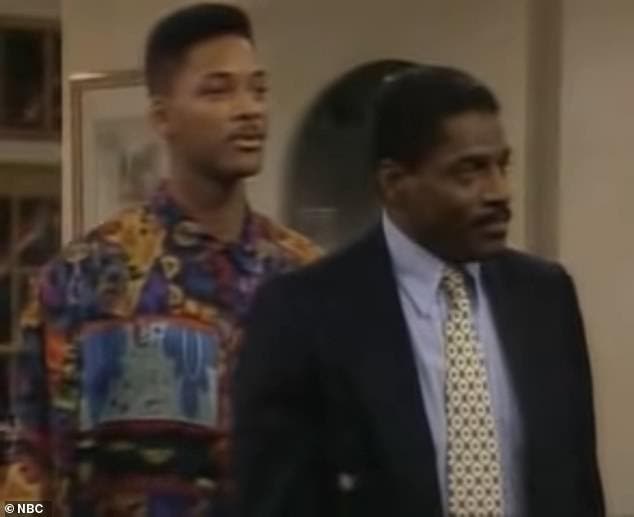 'I am heartbroken to have lost a dear friend today.'

Wesley worked with such famous names as Denzel Washington, Morgan Freeman and Barbara Streisand during his career.

At the time of his most famous role, in one episode playing Dr. Hoover in the Fresh Prince of Bel Air, he already had 100 film and television credits.

Some of these included performing as Sweets Walker in the Dirty Dancing TV adaptation, Frasier, The Jeffersons and in The Man from U.N.C.L.E. 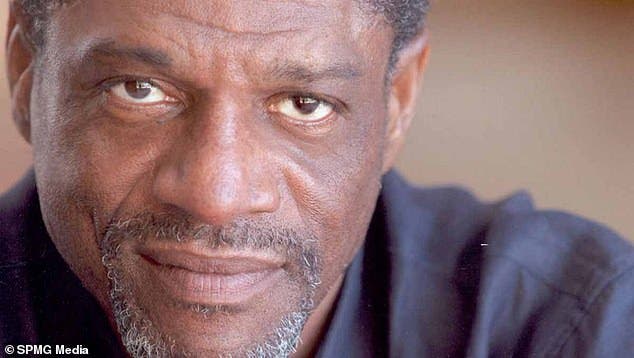 He was also a theater veteran, having taken roles in Lillian Helman's Toys in the Attic at the London Globe and appeared on the stage in Ionesco’s Macbett.

Before embarking on a career in acting, Wesley was in the United States army and served during the Vietnam War after which he was honourably discharged.

Wesley is survived by his wife, Jenny Houston; his mother, Hazel Baskin; his daughters, Kimiko Kamiel Houston and Kinshasha Houston; stepson, Kyler Richie; siblings and grandchildren, according to the Hollywood Reporter.

UK’s Economy Shrinks 2.6 Percent Due to Tightening of Lockdown in November

Nearly Proposal?! Hande Erçel's Potential Mother-In-Law Çiğdem Bürsin Leaves a Comment on a Picture of Hers Taken by Son Kerem