Canadian singer Justin Bieber's name has made headlines today, only two weeks before his upcoming concert in the second-largest city in Saudi Arabia, Jeddah scheduled to take place on December 5. 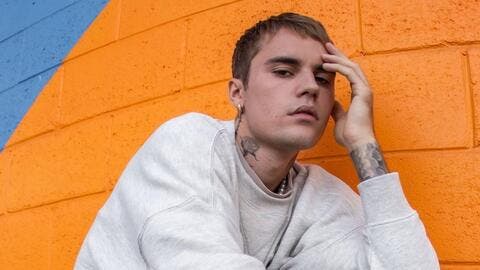 Justin Bieber in Saudi Arabia for the First Time

In addition to Justin Bieber's participation in Formula One Saudi Arabian Grand Prix, several stars are scheduled to perform on the same night, including A$AP Rocky, David Guetta, and Jason Derulo.

As Arab fans are excited to meet the Baby hitmaker, an unexpected letter of a plea by the fiancée of murdered Jamal Khashoggi, Hatice Cengiz, was written to Justin, urging him to cancel his Saudi Arabian concert.

'Cancel your Dec. 5 performance in Saudi Arabia. This is a unique opportunity to send a powerful message to the world that your name and talent will not be used to restore the reputation of a regime that kills its critics,'

Cengiz also mentioned in her letter that his invitation had come directly from MBS himself, adding: 'Nothing of significance happens in Saudi Arabia without his consent, and certainly not an event as important and flashy as this. Your face is even featured on the event’s website with his — the executioner of my fiance, Jamal.'

Hatice then reminded the Canadian singer of his two albums bearing the names “Justice” and “Freedom”, and that he once told his followers: “I want to use the platform I have to remind people that racism is evil and it is ingrained in our culture” urging him to “use his platform now to support the cause of human rights in Saudi Arabia.”

Hatice Cengiz concluded her message with 'Do not sing for the murderers of my beloved Jamal' and 'If you refuse to be a pawn of MBS, your message will be loud and clear: I do not perform for dictators. I choose justice and freedom over money.'