Justin Bieber in Saudi Arabia for the First Time

Canadian singer Justin Bieber, 27, has been announced to throw his first concerts in Saudi Arabia, specifically in Jeddah, as part of the closing ceremonies of the Saudi Grand Prix Formula 1. 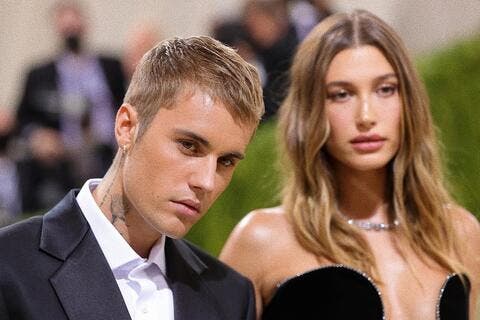 Saudi Automobile and Motorcycle Federation has made the announcement on Twitter by posting a video which revealed the stars who will take part in the event.

The SAMF captioned the video:

'A huge concert for an exceptional event.
A huge concert accompanies the STC Formula 1 Saudi Grand Prix! A selection of the world's most important stars are participating for the first time in the Kingdom, specifically in Jeddah! #RaceTheFuture.'

According to the SAMF announcement, the Baby hitmaker is not the only international taking part in the Saudi Grand Prix.

On the next day, Justin Bieber and French DJ David Guetta will throw concerts in Jeddah Corniche street circuit. 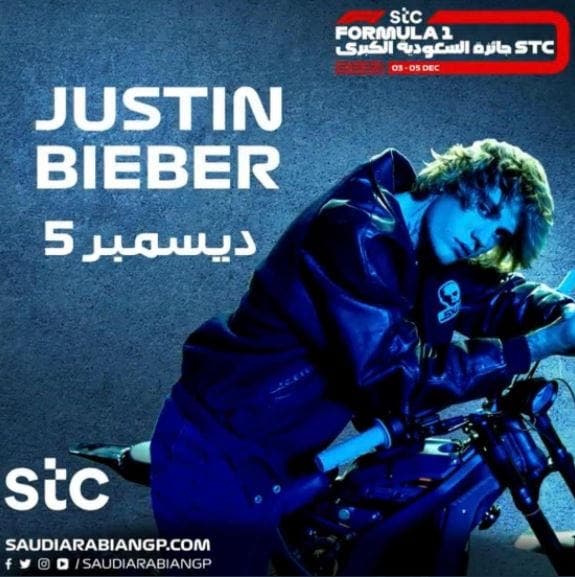