The man who shot Lady Gaga's dog walker and stole her two French bulldogs was sentenced Monday to 21 years in prison, according to prosecutors. 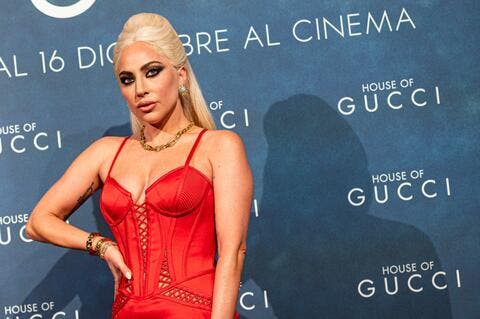 Lady Gaga Only Cares About her Boyfriend and her Three Dogs

James Howard Jackson, who was the triggerman in the shooting, pleaded no contest to one count of attempted murder. Jackson, 20, was one of five people involved in the robbery last year in Los Angeles.

Prosecutors said Jackson admitted to causing "great bodily harm" to the singer's dog walker, Ryan Fischer, who was shot in the chest on Feb. 24, 2021, in Hollywood.

The man who shot Lady Gaga’s dog walker and stole her dogs is sentenced to 21 years in prison. pic.twitter.com/LtJlqdYZyS

"The plea agreement holds Mr. Jackson accountable for perpetrating a cold-hearted violent act and provides justice to our victim," the Los Angeles District Attorney's Office said in a statement. 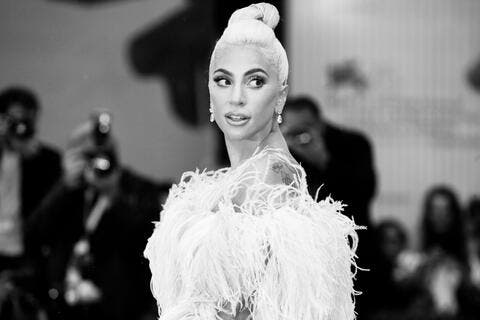 Fischer was in court on Monday and forgave the shooter.

"You shot me and left me to die, and both of our lives have changed forever," Fischer told Jackson, according to the Rolling Stone. "I do forgive you. With the attack, you completely altered my life. I know I can't completely move on from the night you shot me until I said those words to you."

The singer's two bulldogs, named Koji and Gustav, were found a week after the shooting.