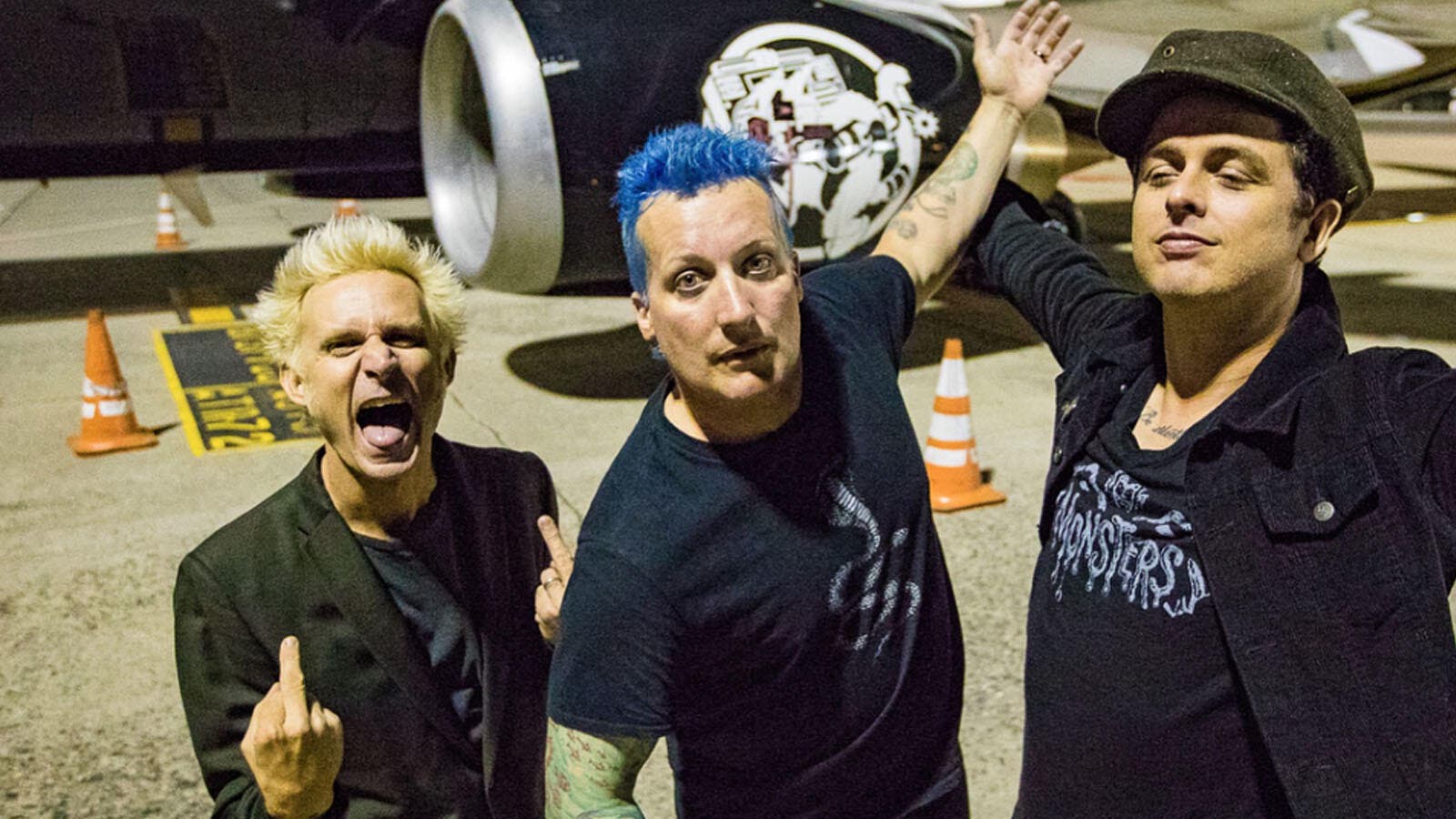 The trio of acts shared plans for the Hella Mega stadium tour on social media Tuesday.

"The #HellaMegaTour presented by @HarleyDavidson with @GreenDay, @FallOutBoy, @Weezer + @interruptweets is coming to a stadium near you," Green Day tweeted.

"next year we're going out on the #HellaMegaTour presented by @HarleyDavidson with @GreenDay, @FallOutBoy, @Weezer + @Interruptweets!" Fall Out Boy added.

"Get comfortable, we're really just getting started," Weezer wrote. "Next summer we're heading out on the colossal adventure that is the #HellaMegaTour."

Green Day, Fall Out Boy and Weezer will perform together Tuesday at the Whisky a Go-Go in Los Angeles. Tickets for the Hella Mega tour go on sale to the general public Sept. 20 at 10 a.m.

Here's the full list of dates for the Hella Mega tour: