Published October 26th, 2021 - 06:28 GMT
This isn’t the first time Paltrow has talked openly about her pregnancy
Highlights
Gwyneth Paltrow reveals she nearly died while giving birth to her daughter Apple

Gwyneth Paltrow says both she and her daughter 'almost died' during the emergency C-section in May 2004.

“Guess what, whatever it is, it’s OK,” she said. “I feel like we also have this weird thing around. It’s past perfectionism. It’s like I can do this gargantuan task that’s superhuman and why? For what?”

“My daughter was an emergency, it was crazy, we almost died. It was like not good,” she shared on the “Armchair Expert” podcast Monday.

“Thank God there wasn’t Instagram when I had babies because now it’s like if I see someone, ‘Oh, I just gave birth two weeks ago and I have a completely washboard stomach,’ and I’m like, ‘Wow that’s not what I [looked like].’ 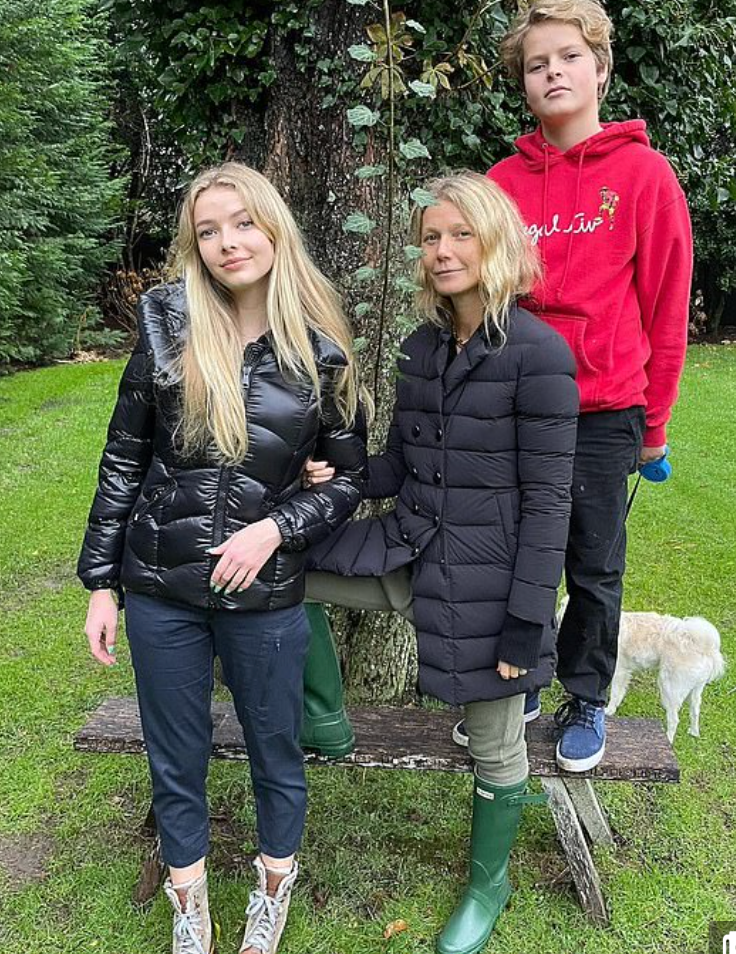 “And like great, more power to the lady with the washboard [abs], but that is totally the exception,” the “Sex, Love and Goop” creator continued, “and then now we’re being fed all of these other images of what we’re supposed to look like all the time — babies, no babies, whatever.”

This isn’t the first time Paltrow has talked openly about her pregnancy or new motherhood. During a Goop virtual summit in March, she confessed that she struggled with pregnancy and felt “lost” after giving birth to Apple. In May, she talked with Ciara about how important it is for mothers to “be supportive of each other” and “not to judge other mothers in their process and their decisions.”

In an interview on The Ellen Show, the star said that at first her son shared his trepidation around her business, but then added: 'No, this is great — you're making people feel not embarrassed to buy something, and that's great. You're a feminist.'