Hala Shiha's New Romance and a Villa.. Who Is the Mysterious Man? 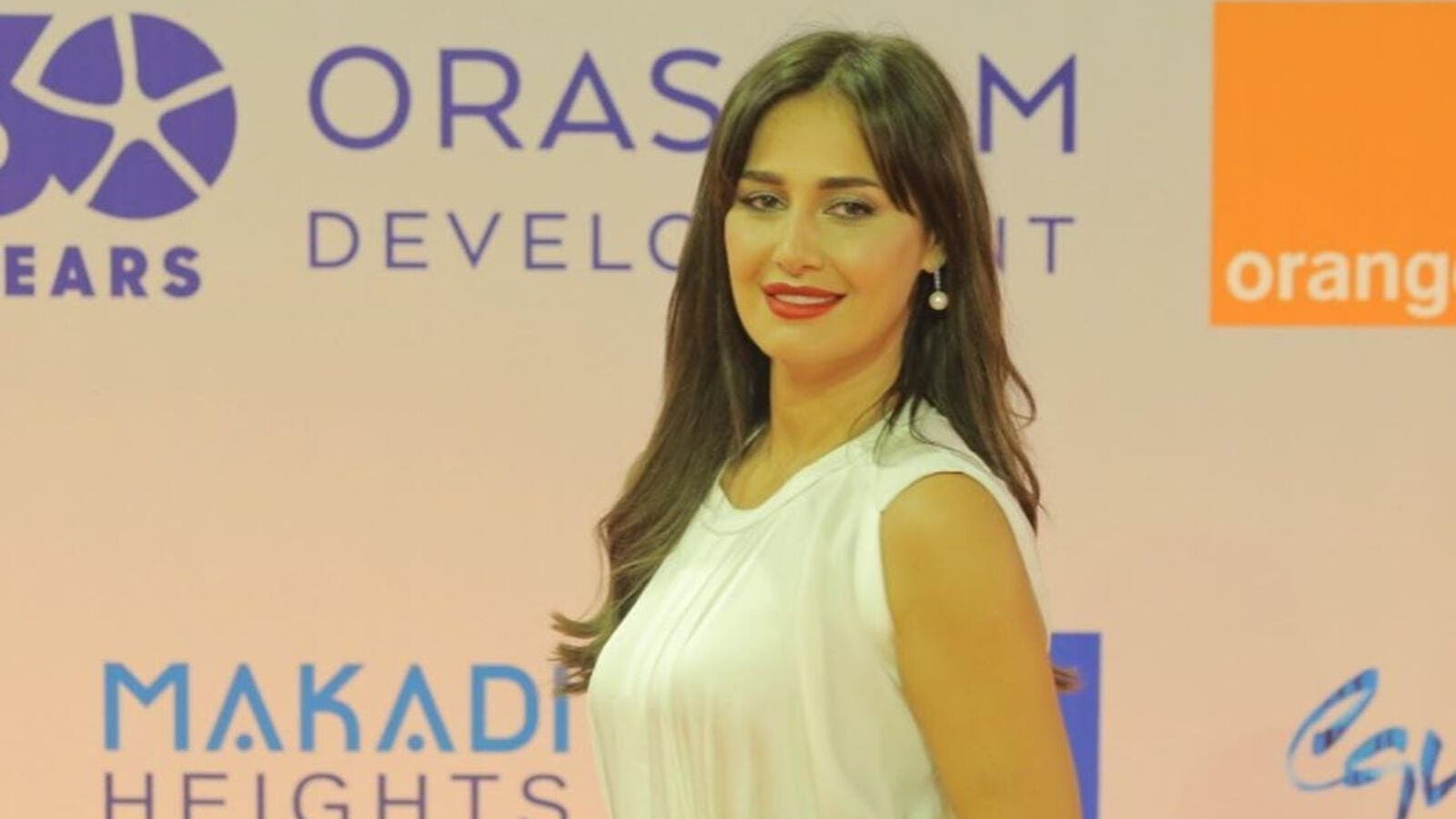 It has been reported that Egyptian actress Hala Shiha is living a new love story with a famous businessman who owns many real estate properties in Egypt inside and outside Cairo, and is considered one of the most important real estate developers.

According to press sources, the love story started months ago, when they were seen more than once inside a famous hotel restaurant. The sources added that the businessman gifted Shiha a luxurious villa in his compound.

Hala Shiha had just announced her first acting debut after coming out of retirement, alongside Tamer Hosny in his new movie Mish Ana (Not Me).