Turkish actress Hande Erçel, star of Sen Çal Kapımı (You Knock on My Door), shocked the audience by the reaction she gave to her driver, while she was leaving a hospital in the Etiler area last night.

Hande was visiting co-star Sarp Bozkurt and his wife at the hospital as they welcomed a baby daughter.

As Erçel was leaving the hospital, she was surprised to see many journalists and photographers outside, who did take some pictures, prompting her to get angry and snap at her driver. 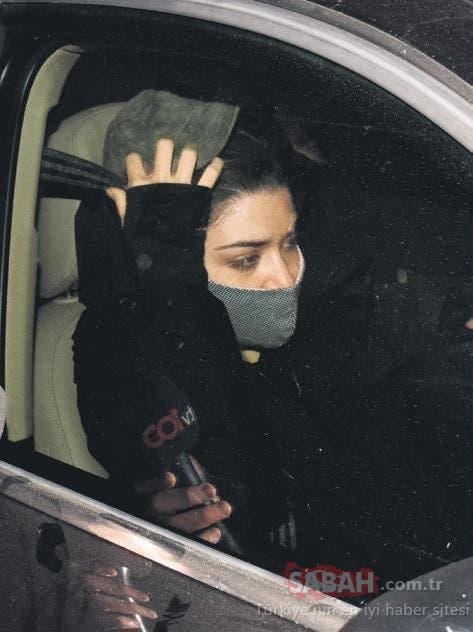 Takvim reported that she yelled at the driver saying: "Why didn't you tell me that there are journalists?", then she asked him to close the window.

According to reports, Hande was taking the day off yesterday, so she did not wear any make-up or put on an elegant attire, so she got mad because she has been photographed in a way her fans are not accustomed to. 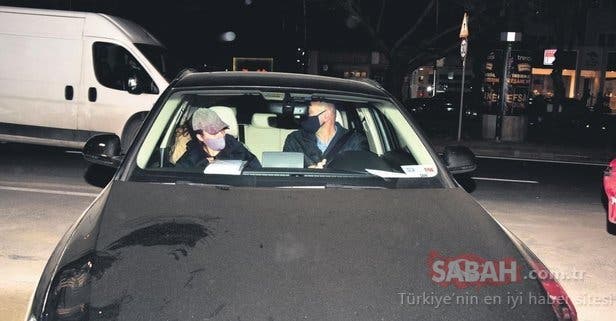 Onyekuru Rejoins Galatasaray on Loan with Option to Buy

Kuwaiti Critic Layla Ahmad: 'Muhanned Al-Hamdi Is a Talentless Actor'! How Did He Respond? (Video)

Are Hannah El-Zahed and Ahmad Fahmy Expecting? Check out This Picture

Is Trump Considering Carrying on His Interest in Mena Business Plans?