Heidi Klum to Have a Another Wedding Ceremony in August 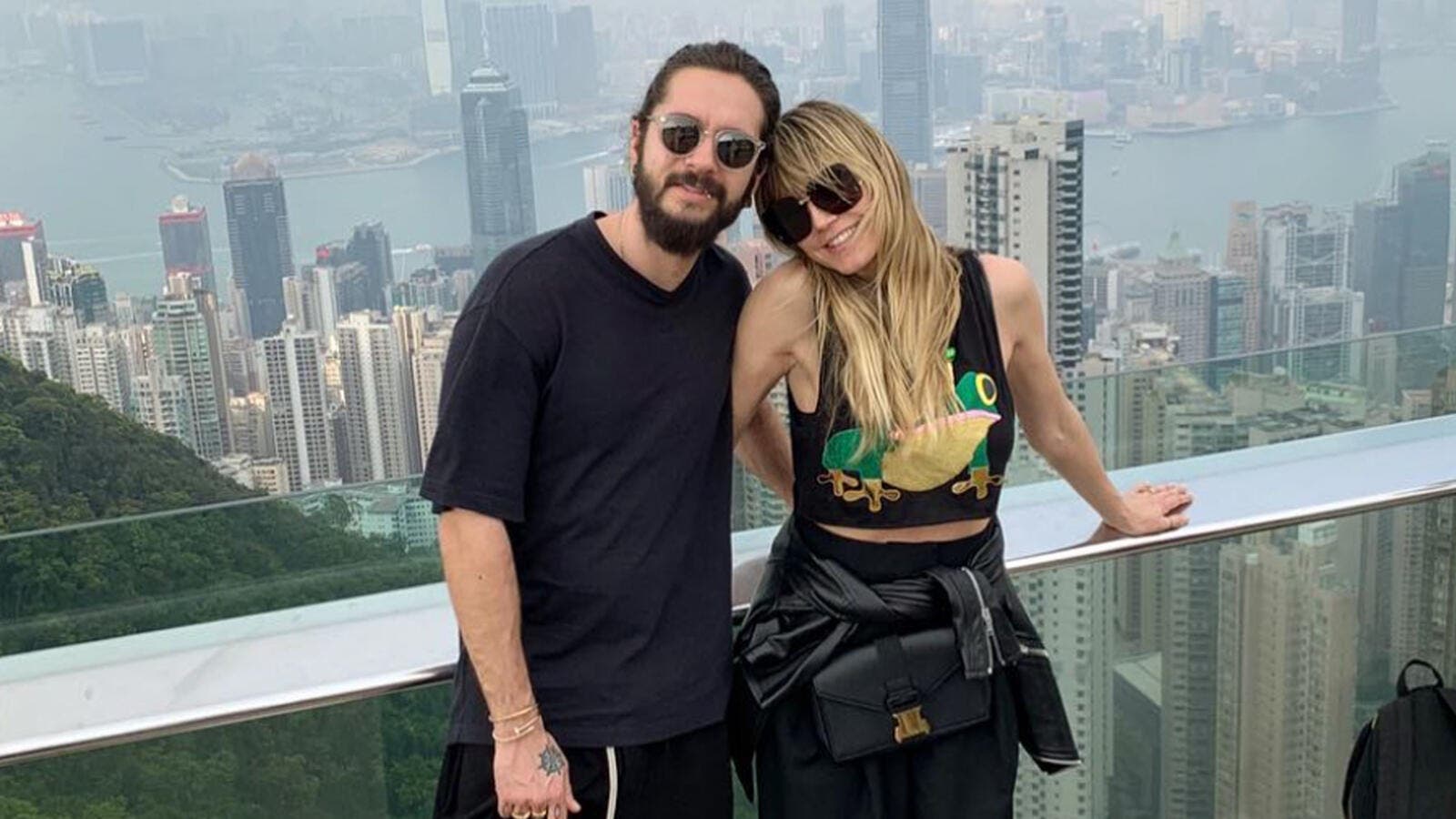 Heidi and Tom obtained their US marriage license on February 22
Highlights
Heidi Klum will reportedly have another wedding on board a yacht next month.

The 46-year-old model tied the knot with her partner Tom Kaulitz in secret in February but is reportedly planning to have a second bash on the island of Capri in Italy in a few weeks' time so that their friends can join in the celebration.

A source told DailyMailTV: "They went there last year, swam and had a great vacation. It was the moment that Heidi realised she was head over heels with him. That time there was when they realised they were soulmates."

The couple have sent out over 100 invites but are hoping it'll be an intimate affair as they want to share the day with those closest to them in front of the sunset.

An insider explained: "Heidi and Tom do not want to make this a huge over the top event. There will be a little over a 100 guests there for the their nuptials, which will be around sunset. There is already a feeling of intimacy and friendship among their joint friend groups.

"Tom's brother Bill and Heidi have especially grown really close in the last year too. They have become instant family with Bill keen to do his brother proud, even helping Heidi with the ceremony plans.

"The whole band have grown to love Heidi too. People forget that she actually went on the road with the boys.

"Everyone is guessing whether Tom will play with the band at the ceremony. Some think he may have written a new song about his wife to sing as part of his speech."

Heidi and Tom obtained their US marriage license on February 22 - one year after they first met - and didn't share their news with fans until this week.

'It was purely an impulsive, in the moment thing. They need a marriage license in the US to make things legal here before their summer nuptials, but they went a step further and said their ''I dos'' to one another.

The source explained: "The February 22 date was significant because it was their year anniversary. And they just couldn't wait to be husband and wife, so on the spur of the moment they went through with it."
Heidi was previously married to Seal and Ric Pipino