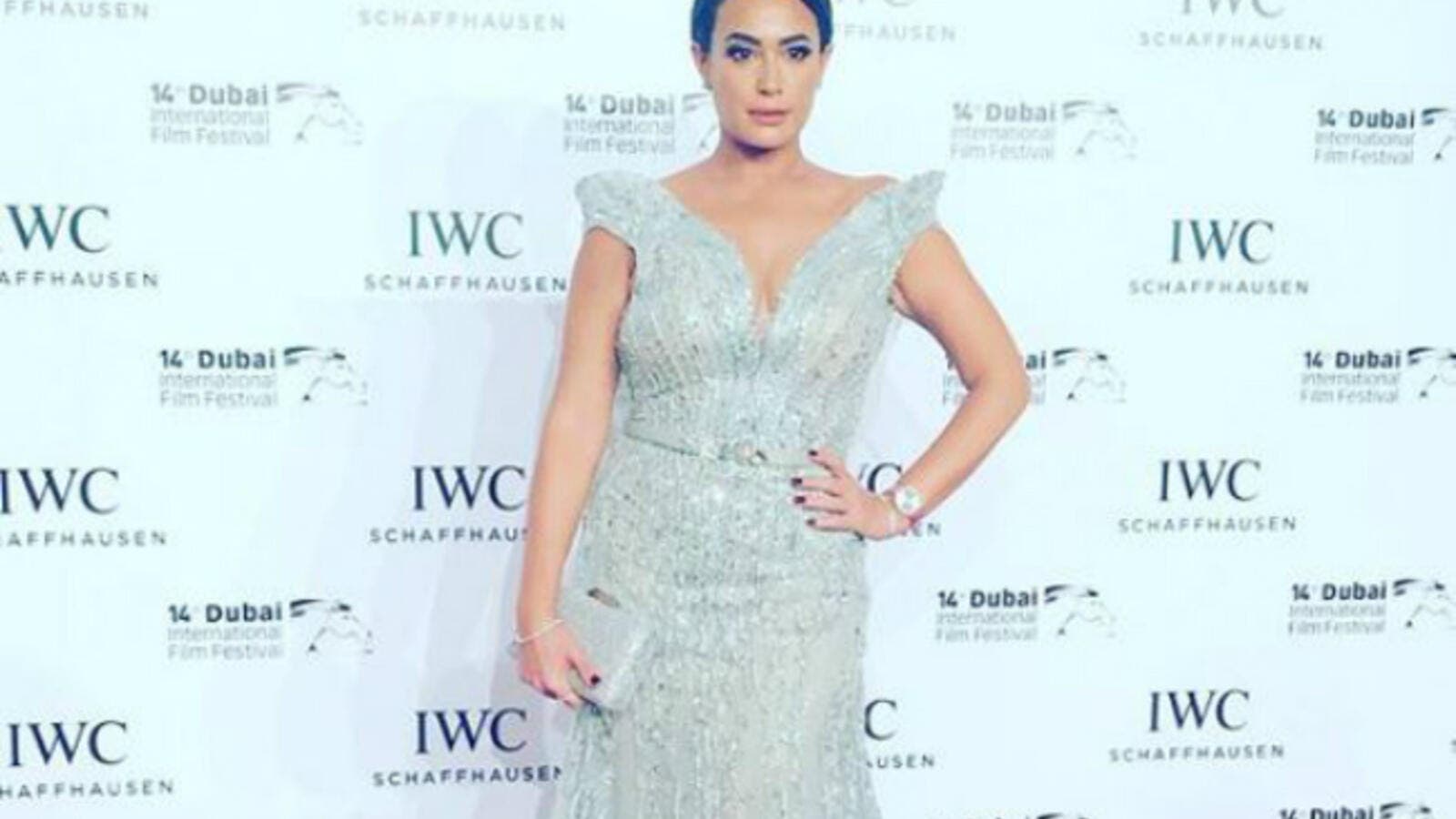 Sabry wants to work outside of her adopted home of Egypt more often (Source: Instagram - @hendsabri)

Tunisian actor Hend Sabry burst onto the Arab film scene in 1994 and since then, she has established herself as a star, garnering hits across film and television. Taking time away from her many projects in Egypt and her work as a global ambassador for the United Nations World Food Program, Sabry joined the jury for the sixth IWC Filmmaker Award at the 14th annual Dubai International Film Festival.

“I noticed actually while reading the scripts that there’s a lot of maturity,” Sabry said to Arab News. “I think now that GCC directors and writers are reaching a maturity in their writing.”

Three of the filmmakers chosen were women, the significance of which Sabry noted.

“I also noticed, while it’s not new, the dominance of women in the field of cinema in the GCC, which is absolutely mesmerizing. It’s a beautiful thing to witness. There’s so many women involved in writing and directing in the GCC and it’s a lesson of empowerment, and a lesson to people who do not know exactly the condition for women in the GCC. It’s a very reassuring thing.”

While Al-Mansour was ultimately named the winner, Sabry sees a great future for each nominee.

“There’s no winners. It’s cinema at the end of the day, it’s art. It’s a lot more about timing, originality, a very unique angle, point of view and sometimes character. Sometimes it’s a unique perspective about a very common story. A lot of it is timing, and a lot of it is individual sensibility from the jury. All four of these are mature scripts. All four are viable in terms of production and I think all will see the light, whether they’re winners or not.”

Each of the stories were a revealing window into the Gulf region, according to Sabry.

“The storytelling and the characters in the four scripts are all portraying the Middle East as we see them today. They are all portraying a world that is very mysterious, and we’re all looking to reveal this region in an artistic way.”

While the filmmakers do portray the challenges that many face in the region with honesty, they do so with a sense of pride.

“We’re in a region where we always have gender issues and that’s very present in the scripts. But there are no judgments. Every one of these contestants is very proud of their origins and they’re not directing or writing a movie to please a crowd or an audience that just wants to see boundaries pushed. They’re being very genuine and sincere about where they’re living on a day-to-day basis.”

The Dubai International Film Festival a whole is an essential part of the GCC’s cinema landscape, according to Sabry.

”It’s one of the leading film festivals in the region, especially because … (of) the Dubai Film Connection, where every year there are so many projects that are being showcased and end up being the best projects in production the year after in the Arab world. It is a very important networking place. A lot of funders and investors come here, including people who are interested in partnering with young and upcoming Arab directors. It’s a dynamic place and that is rare. “

Arab cinema in general is reaching new heights on a global scale, with directors such as Hany Abu-Assad directing major Hollywood films with some of the world’s biggest stars. But Arab cinema’s heights go beyond just that.

“Assad directing a huge Hollywood blockbuster is very important, but it is a combination of many things. Every year we have very viable, valid movies that are representing the region at the Oscars, even if they don’t make it to the final shortlist. ‘Theeb’ (2014) was a very important film, one of the most beautiful movies that this region has produced. Now there are Arab directors going a bit beyond the local market to explore collaboration. This is what we need — more mingling with other regions in the world in terms of co-production, distribution, or both if you’re very lucky.”

Sabry herself wants to work outside of her adopted home of Egypt more often, especially with new styles and talent popping up across the region every year.

“I’m lucky to be witnessing a transition in how writers and directors in the region are developing their projects. They are leaning toward more unique stories with unique angles and characters that are striking yet common, which I like. Ten years ago, directors were very into big films, now everything is much more intimate. I’m looking into that.

“I really want to make a movie with a character that is unique yet common with a young director, as I really believe in this new wave of young Arab directors from across the region. I want to have a more pan-Arab CV. I want to start that adventure in markets other than Egypt while still being in Egypt, where I achieved great success and am happy to be.”