Here Are All The Comedy Shows in Dubai This August

Pass August with a stitch in your side from laughing too hard. Dubai has all kinds of comedy shows lined up to lift spirits as summer and all its sunlit celebrations come to an end. From stand-up stars to live sketch shows, here are all the comedy events in Dubai this month. 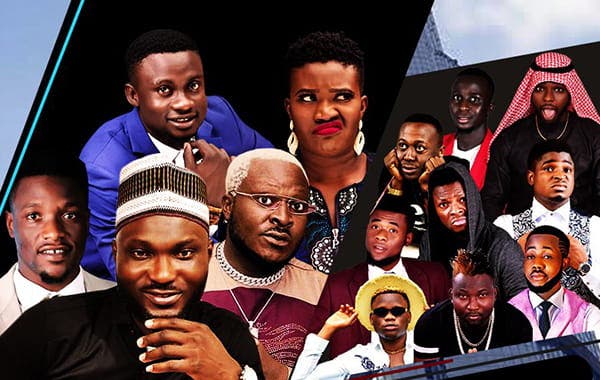 A packed clown car of comedians is unloading on stage at Novotel Dubai on 2 August. Don’t travel too far to see emerging artists from near and far bring their quick wit and hilarious sketches to Laff Trip. The night’s agenda is a complete and welcome surprise, but you can expect a red carpet welcome at 6pm. It's safe to say no one is playing around because, at Laff Trip, comedy is a serious matter. 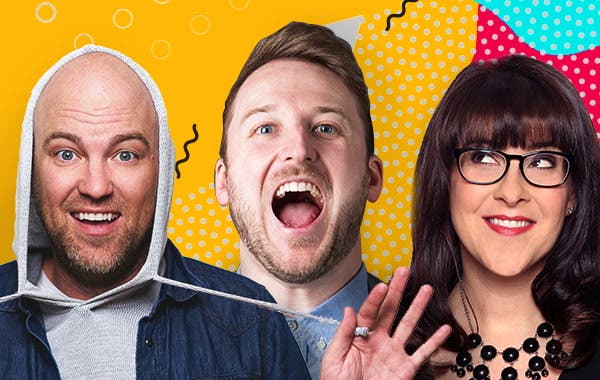 The Laughter Factory has been making Dubai tear up with laughter since 1997, and that’s unlikely to change with the August line-up. Ro Campbell, Scott Bennett and Dave Fulton are taking over the mic at various venues across town including Movenpick Hotel JBR, Grand Millennium, Tryp By Wyndham, Arabian Ranches Golf Club, Dukes Hotel or Hilton JBR. Get the full lowdown on this month's acts here. 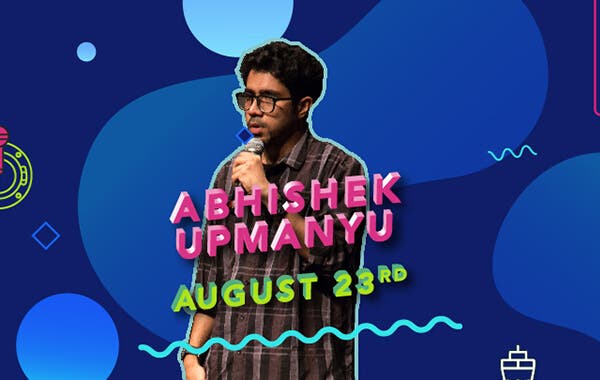 If you were worried Laughathon was done promoting India’s top comics, you’ll be happy to hear season three carries on with Abhishek Upmanyu. The comic comes with a massive fan following of nearly 2 million subscribers on YouTube, so you know he’s got a few tricks and quips up his rolled sleeves. There's nothing he won't discuss, from friends and the cosmos to crime and breaking up. See what’s he's musing about this time around at the QE2.

When: 23 August
Where: QE2
Buy tickets

Who Stands In Line Anyway 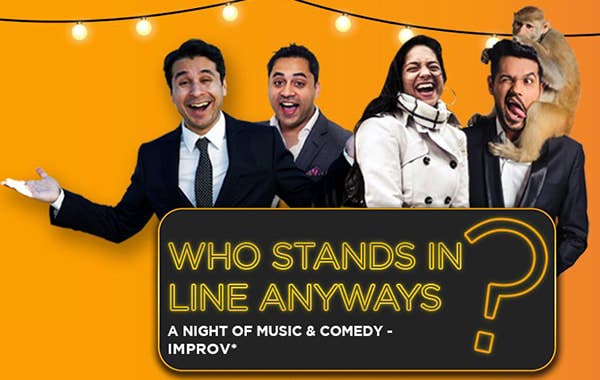 Dubai’s comedy scene has more talent to flaunt than space on the stage, which may be why you’ll see five top comics share the spotlight at Who Stands In Line Anyway. Hosted by Asad Raza Khan, this show stars local and international artists Ali Gul Pir, Saad Haroon, Salman Qureshi and Amtul Baweja. Quality comedy, improv skits and music – this is the best way to wrap up another month in Dubai.

When: 28 August
Where: The Junction
Buy tickets