Here Are The Celebs Who Luckily Survived The 9/11 Attacks!

On the morning of September 11, 2001, New York's suffered an attack where a series of four coordinated terrorist attacks by the terrorist group al-Qaeda against the United States of America.

Two planes crashed into the Twin Towers in Manhattan, while a third hit the Pentagon, outside Washington DC.

The fourth had an unknown target in the nation's capital but passengers attempted to regain control of the aircraft and it crashed in a field in Pennsylvania.

TV personality Kris Jenner took to Instagram to share a silhouette of the Twin Towers, with the background being images of the thousands of lives lost due to the attacks.

"20 years ago today. Take a moment this morning to remember and honor those who lost their lives, the families and friends who lost their loved ones, and the survivors of the horrific attacks on 9/11. We’ll never forget the sacrifices made by the firefighters, early responders and civilians who risked everything to help others in the most incredible and unforgettable display of heroism." She wrote.

Jenner continued: '' I’ll never forget that day, and my thoughts are with everyone who lost someone they love. Life is so precious and today is a reminder to me to cherish every single moment I have with those I love. We must show each other love, forgiveness, grace, and be thankful for the time we have together.''

Kate Hudson also shared a lengthy post remembering the heroes who tragically lost their lives, ''20 years ago. It’s hard to believe it’s been so long since this devastating event in our history. Being in the city right now brings back so many memories. Everyone remembers where they were: when they got the call or seeing it on the news. Those of us who were living in New York saw a different city.'' Kate captioned

''A city in mourning yet together. Working together, supporting each other no matter what their beliefs, politics or economics. Those who lived downtown experienced such sadness from their local fire departments and police departments losing so many comrades.''

The actress ended her note by sharing her condolences, '' It was confusing and sad but New York showed up in its greatest form as it always does to help everyone get through it. To all of the families remembering their loved ones today, I share with you my love and condolences. ''

Catherine Zeta-Jones shared a simple after-math of the attacks, with a simple caption that read ''9/11''

Model Gigi Hadid remembered the losses with a simple video, ''My heart is heavy today thinking of all the lives lost on this day 20 years ago. I will never forget that day, and since then, NYC has become a city that has given me so much. Sending light and love to all the first responders, New Yorkers, those who lost loved ones, and those affected worldwide by the tragedies of 2001. I am proud of the resilient spirit of NYC, and proud to be amongst it. May God Bless all.'' she wrote.

Michael Jackson was one of the lucky ones, according to his older brother Jermaine, the king of pop had a morning meeting at the World Trade Center on the 11th of September in 2001.

However, the day before, Jackson slept late as he was talking with his mom Katherine on the phone, and overslept the morning of the attack. 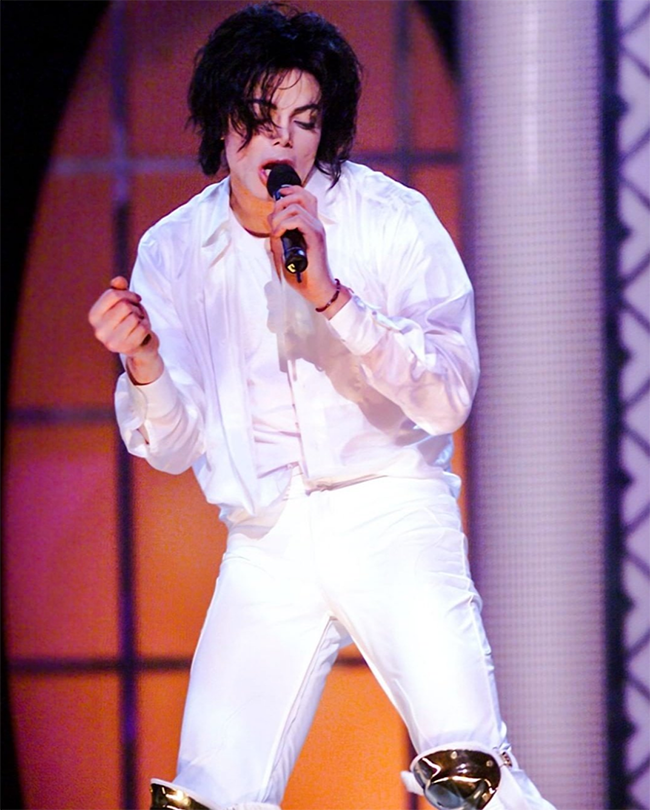 “Thankfully, none of us had had a clue that Michael was due at a meeting that morning at the top of one of the Twin Towers. We only discovered this when Mother phoned his hotel to make sure he was okay. She, Rebbie [Jackson], and a few others had left him there around 3 am.'' Michael's older brother said

‘Mother, I’m okay, thanks to you,’ he told her. ‘You kept me up talking so late that I overslept and missed my appointment.’” Jermaine said.

Other than Michael, Mark Wahlberg was scheduled to fly on American Airlines Flight 11 – the first plane that crashed into the World Trade Center. 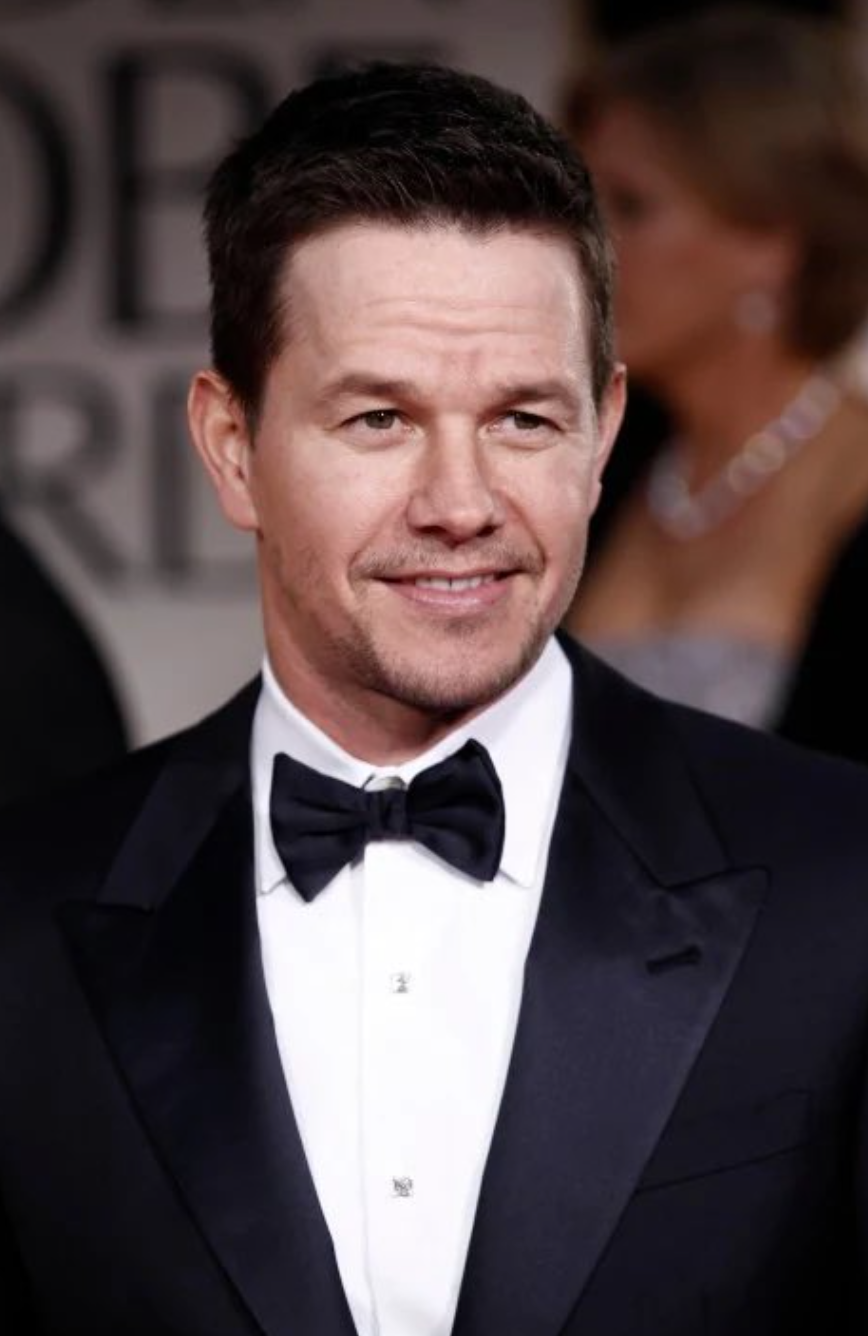 Luckily, the actor decided not to fly to Los Angeles, but to go to a film festival in Torronto instead.

“If I was on that plane with my kids, it wouldn’t have went down like it did,” Wahlberg told Men’s Journal.

“There would have been a lot of blood in that first-class cabin and then me saying, ‘Okay, we’re going to land somewhere safely, don’t worry.’”

“I was booked on that flight and I was drinking the night before and hung over and I missed the plane by about 10 minutes,it was a very close call for me.” MacFarlane said. 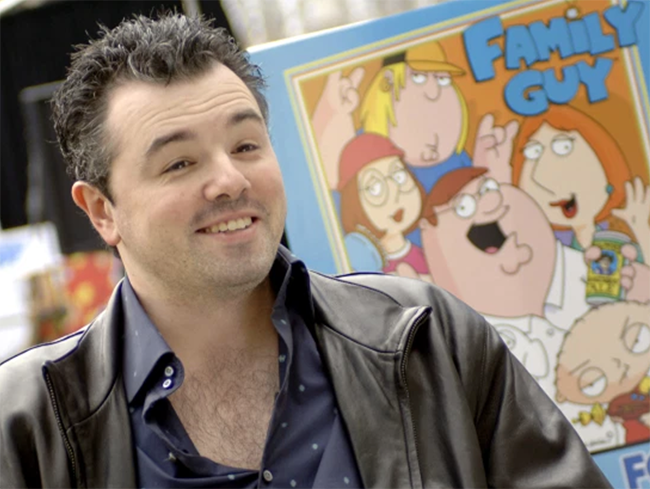 Scroll down for the tributes and condolences.

Getty captures Joe Biden pulling down his mask to shout out at someone in the crowd at the 9/11 ceremony pic.twitter.com/am8SeGK4rI

On the 20th anniversary of 9/11, we must challenge ourselves to look back—for the sake of our children and theirs. We must also look toward the future. Because in the end, that's what the 40 passengers and crew members of Flight 93 were fighting for: Their future, and ours. pic.twitter.com/eMLKFvJAfQ

On this 20th anniversary of 9/11, we remember every parent, brother, sister, friend, and colleague that was stolen from us in the Twin Towers, the Pentagon, and in a field in Shanksville, PA. We must always honor their sacrifice and never forget them. #September11 #911Anniversary pic.twitter.com/6TqW0xaEuI

On this anniversary of 9/11, I find myself remembering the shock and anguish we all experienced with painfully deep sadness. Vivid images of the skyline I grew up loving so much, suddenly changed forever. pic.twitter.com/eSoaaNwf8X

A powerful and beautiful reminder of New York’s – and the nation’s – resilience and recovery after 9/11. pic.twitter.com/DUFSdAS2tS

Such an honor performing for #ShineALight, a special 9/11 20th anniversary tribute.

We remember those who lost their lives on this tragic day and we will never forget. ✨ https://t.co/PNQmiitQqB pic.twitter.com/tuWkl30Ts8