Syrian actress Maha Al Masri is on a vacation in Sapanca, Turkey. 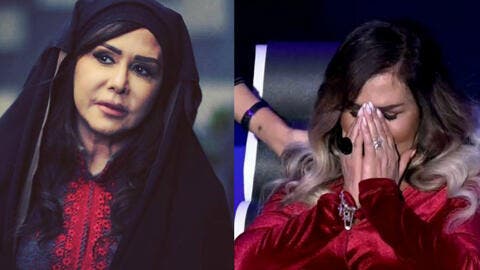 Maha Al-Masri Cries Because of Bullying After Plastic Surgery Fail

And if Maha is having a good time in her trip, social media users have a different opinion because of the pictures the Syrian actress shared.

Since last night, followers have been circulating images of Maha Al-Masri and commenting that her face has got totally distorted due to medical errors while going under the knife.

The images circulated have caused a sensation due to the significant change in Maha's face, as a result of the unsuccessful plastic surgeries she underwent, and caused her face to be noticeably distorted. 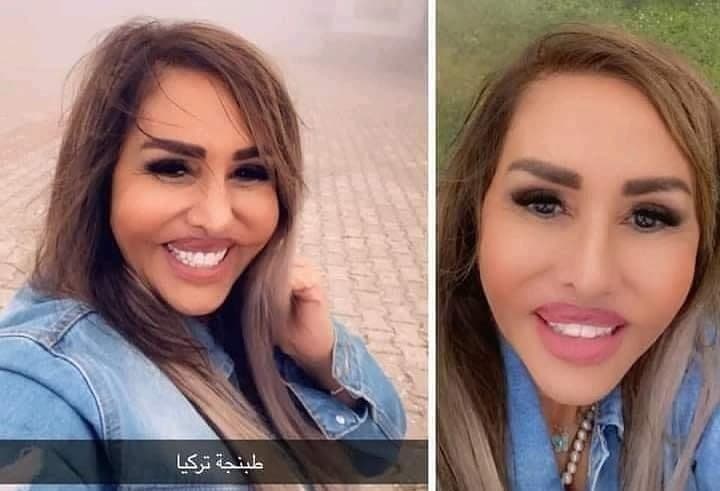 Many commentators expressed their displeasure with Maha Al-Masri's move, by performing plastic surgeries which were unnecessary in the first place, because her features were beautiful and striking, and everyone was flirting with her.

Meanwhile, another group of followers stated that Maha Al-Masri was the victim of an unsuccessful filler injections, and that the new photos may be the result of those rotten materials that were previously injected into her face.

Followers left comments like: 'Ok, she knows that she has been distorted.. what can she do now ..and surely she regrets it', 'In her days in the series Maraya, she was like the moon and lovely.'

One follower defended Al-Masri, and wrote: 'A capable artist. If people look at their flaws, no one would blame one another. We continue to criticize each other. For sure, she is upset. enough.' 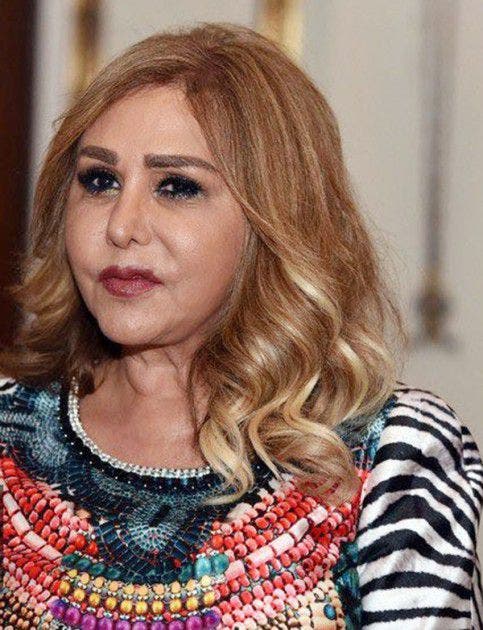 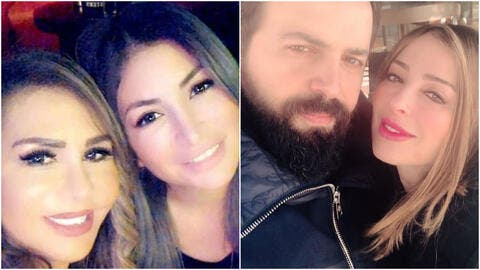 On the other hand, some questioned the credibility of the photos, stressing that Maha Al-Masri was subjected to an unsuccessful plastic surgery, but these circulated images were edited on Photoshop, to increase the number of problems in her face and raise controversy.

In the midst of what's happening in the media and the widespread of the actress's images on social media, Maha Al-Masri remains silent, and has not commented or responded to the controversy yet.