It is the first time Neslihan Atagül is seen in public following quitting Sefirin Kızı.

And the Turkish beauty was spotted by paparazzi alongside her husband actor Kadir Doğulu while they were taking a stroll in Etiler, Istanbul.

Neslihan was surprised to see the reporters, she even made a joke and told them: 'Where did you come from? Were you ambushing me?' 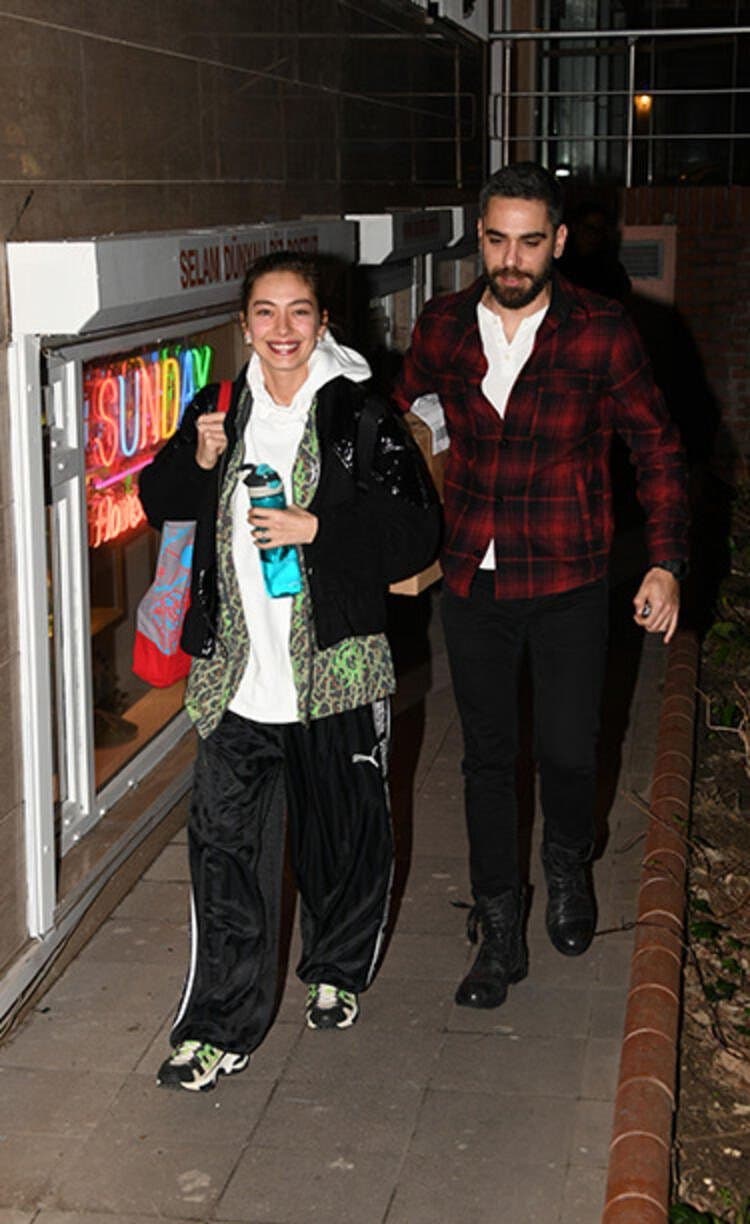 In the pictures, Neslihan looked thinner and she told reporters that she lost 5 kgs of her weight after being diagnosed with Leaky Bowel Syndrome.

She said: 'I am better, as you can see, I get tired when I walk two steps, but at least I started to get involved in life a little more.'

When journalists asked if her sickness was the reason behind leaving The Ambassador's Daughter, Atagül answered: 'Yes. It had to be that way. I had to rest. My body could not handle the intense tempo. I left for that reason.' 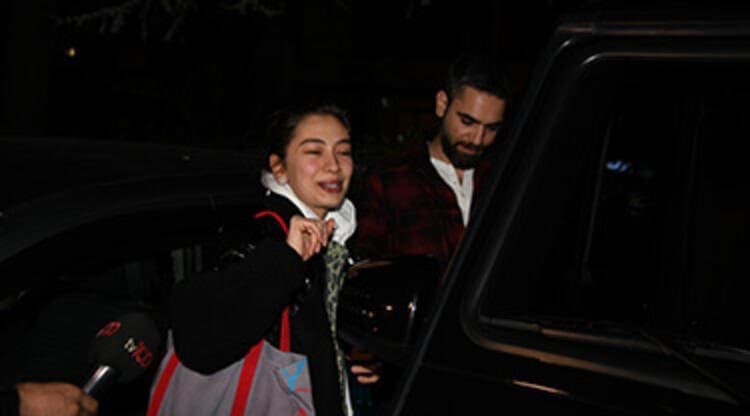 Reporters then told Neslihan that after she left Sefirin Kızı, Tuba Büyüküstün was added to the cast, then they asked her what she'd like to say about it.

Atagül left this question unanswered, she generally wished good luck to reporters and ended the interview saying: 'Good luck guys, I will not say anything. Thank you for your interest,' then she got into the car with the help of her husband Kadir Doğulu. 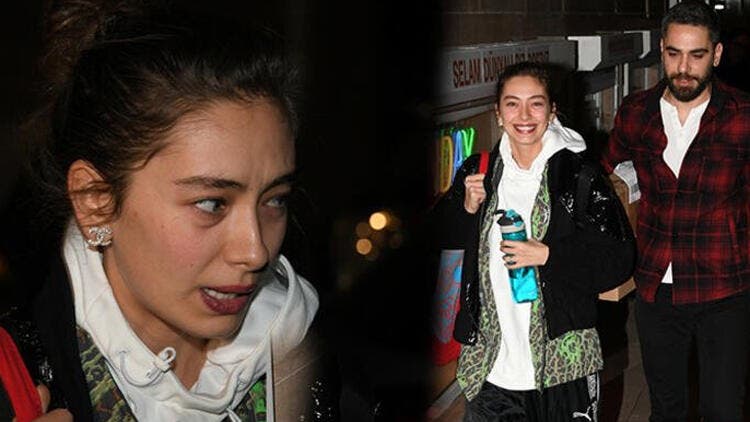