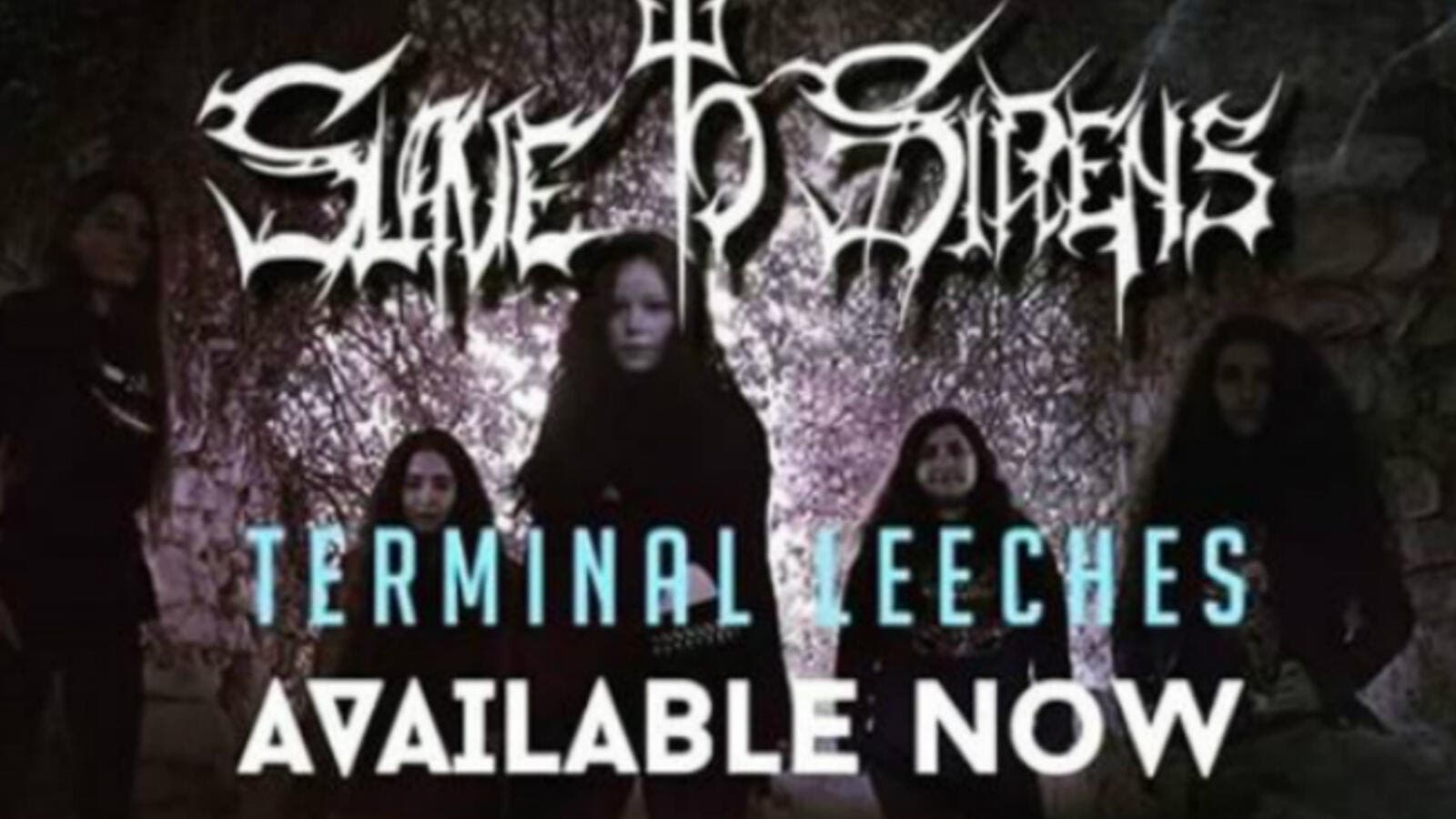 Breaking down barriers and destroying stereotypes of the Arab world, Lebanese girls Shery Bechara and Lilas Mayassi formed the first Middle Eastern female Metal band “Slave to Sirens”. The band came together in late 2015, after bonding over the shared love of metal music, according to their interview with the National. The group includes Bechara, as the Lead Guitarist, Mayassi, as Rhythm Guitarist, Drummer Tatyana Boughaba, Alma Doumani on Bass Guitar, and Maya Khairallah as the Lead Singer.

In their interview with the National, Mayassi mentioned that during their first time on stage the audience was shocked they were a Metal band of females. She said: “They saw us on stage and they didn’t expect that we would produce this kind of sound. They were like, ‘OK, this is a bunch of girls, now let’s see what they can play. Maybe a love song’… It wasn’t a love song,”.