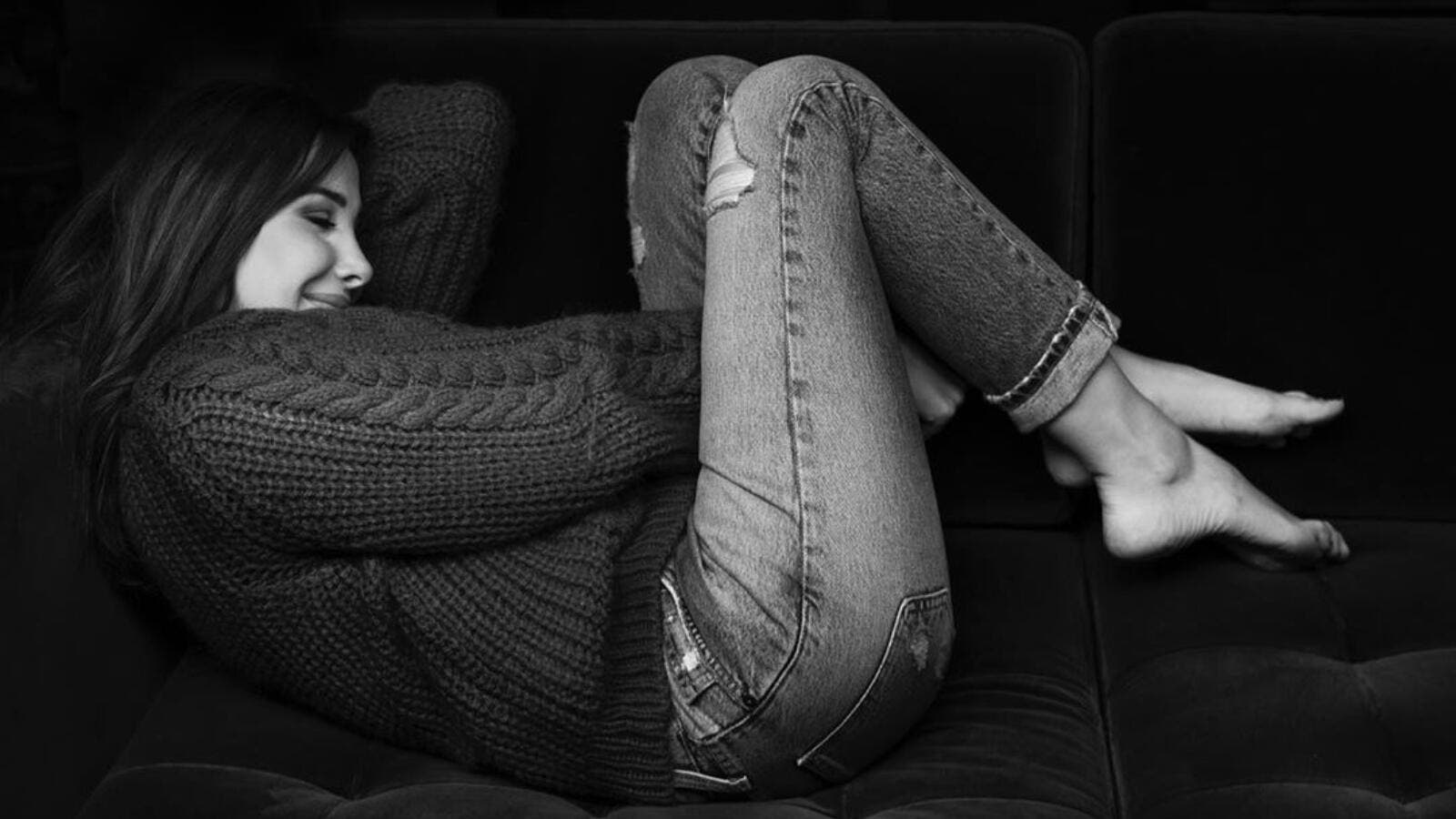 "an explicit threat from a Syrian ISIS threatening to kill Nancy Ajram and her family." (source: @nancyajram Instagram)

Social media pioneers circulated a video that was said to show the moment when so-called Syrian journalist Wassim Zakour was arrested after threatening Lebanese songstress Nancy Ajram and her husband, Dr. Fadi Al-Hashem.

In the video, a Syrian journalist who threatened Nancy and her husband in a YouTube broadcast, is shown being arrested on charges of murder threats and other crimes.

The man is described in the video as being an ISIS member. But so far no official statement has been issued about this video, nor was the information in it verified to be true.

The person who posted the video to a Facebook page had titled it: "an explicit threat from a Syrian ISIS member threatening to kill Nancy Ajram and her family."

The perpetrator's face is clearly visible in the video, in which he stated that Ajram and her husband killed a person from his village, and that his family believes in "revenge" and will not give up their rights.

The Lebanese star responded by submitting a complaint to the Public Prosecution Office in Mount Lebanon against Wassim Zakour.

Shocking Video of Nancy Ajram's Husband Shooting the Thief.. Seconds Before He Entered Their Daughters' Bedroom!