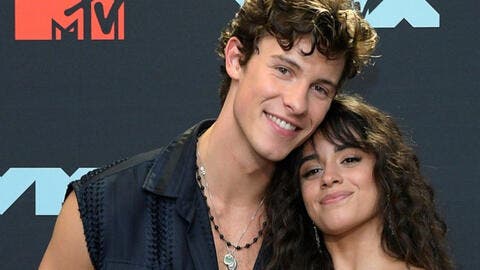 On Wednesday Mendes dropped his latest single ''It'll be Okay'', and it comes just two weeks after him and the former fifth Harmony band member went their separate ways after more than two years of dating.

'It'll be Okay' was teased with a 12-second snippet of the melody on Instagram on November 30th.

Mendes and Cabello released a joint statement announcing their breakup, and assured fans that they will continue to be best friends.

"Hey guys, we've decided to end our romantic relationship," the statement, shared to their respective Instagram Stories, read on Nov. 17. "But our love for one another as humans is stronger than ever. We so appreciate your support from the beginning, and moving forward." the statement read.

It was also revealed that the 'romance' between the singer had simply died down as the relationship was getting stale and complacent, thus the duo decided to end their romance and remain friends.