'It's Not Going to Work'! Syrian The Voice Contestant Removes Her Hijab (Video)

Syrian The Voice contestant Batoul Binni has removed her hijab following her act in the 4th season of the popular talent last year.

Batoul said in a press interview that removing the hijab did not change anything in her personality.

She added: "Hijab and art do not work together.. and I would be going against the current." 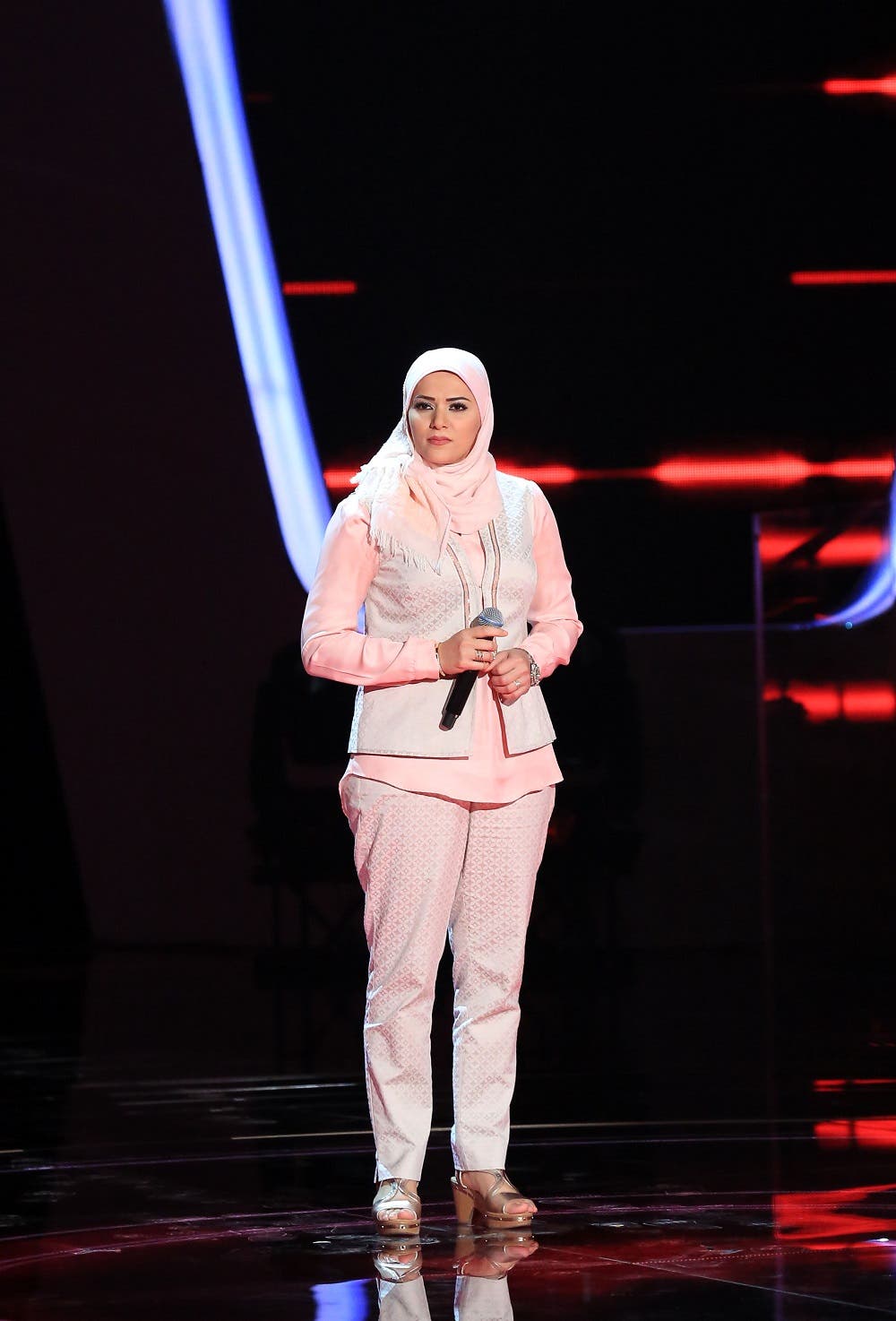 "I don't blame society for this. It is a shock to everyone, but with time everything will change," she said.

Batoul Binni aspires to top the ranks of Syrian singers, having recently released several songs, including "Ya Najeh".