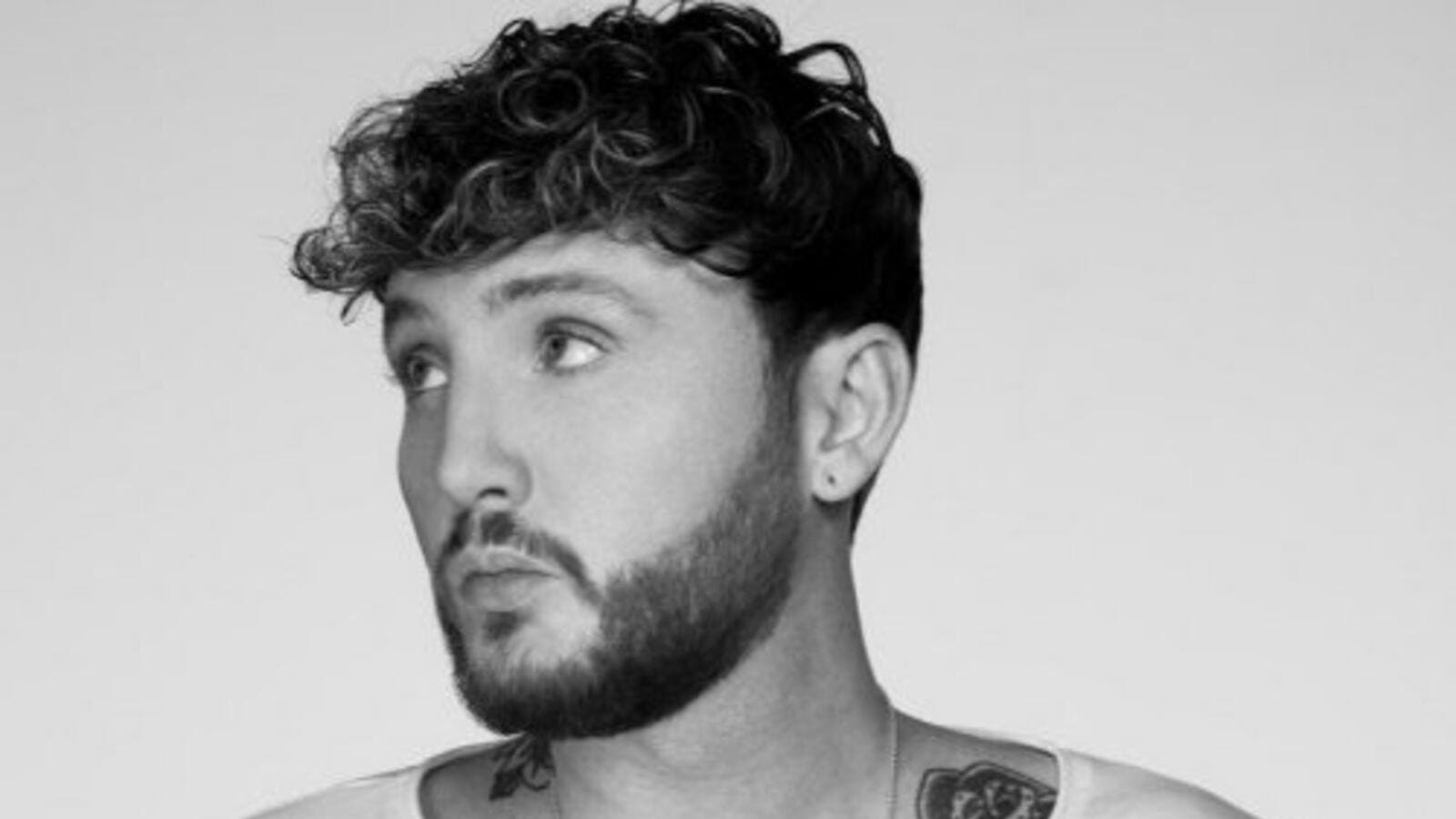 James Arthur is considering moving into acting after "a few more arena tours".

The 'Say You Won't Let Go' hitmaker would love his third record 'You' - the follow-up to 2016's 'Back from the Edge' - which was released today (18.10.19) to top the charts and has admitted that he'll likely jump careers once he's satisfied his thirst for playing arenas.

He admitted: "I feel like I have a lot more in me. I'd like this record to be a No.1, sell out a couple more arena tours then maybe call it a day and move into acting."

James' new 17-track record saw him tick off a major wish on his "bucket list", getting Blink-182's drummer Travis Barker on a track.

The 'I Miss You' sticksman appears on the album's title track.

"He loved it. It was a thing ticked off my bucket list."

The record also features another rock legend, Taking Back Sunday's Adam Lazzara, who appears on 'Unconditionally'.

The 31-year-old star has made no secret of his plans to want to start acting and he's also been searching for a country abode in Surrey as he would love to settle down and start a family.

He said: "I do like the sound of that. I am 31 now. I have lived in London for the last five years. I am ready for my house in the countryside. I have been looking at places in Surrey."

The 'Impossible' hitmaker - who shot to fame when he won 'The X Factor' in 2012 - previously admitted he feels "overlooked" as a singer.

The 'Empty Space' hitmaker feels like his music career is limited because he came from the TV talent show, and although he's proud of what he's achieved thanks to the show, he wants to explore other ways of expressing his creativity and thinks acting is in his future.

He said: "Sometimes I feel like there's only so far I can go when you take into consideration where I came from, you know, I can only feel like I'm gonna be overlooked for so long in this field. It's amazing what I've been able to do since 'The X Factor' and sometimes I feel like I kind of used to make music for myself and to inspire other people and my competitive ego sometimes gets in the way. Acting is a good, pretending to be other people and exploring another avenue of creativity."