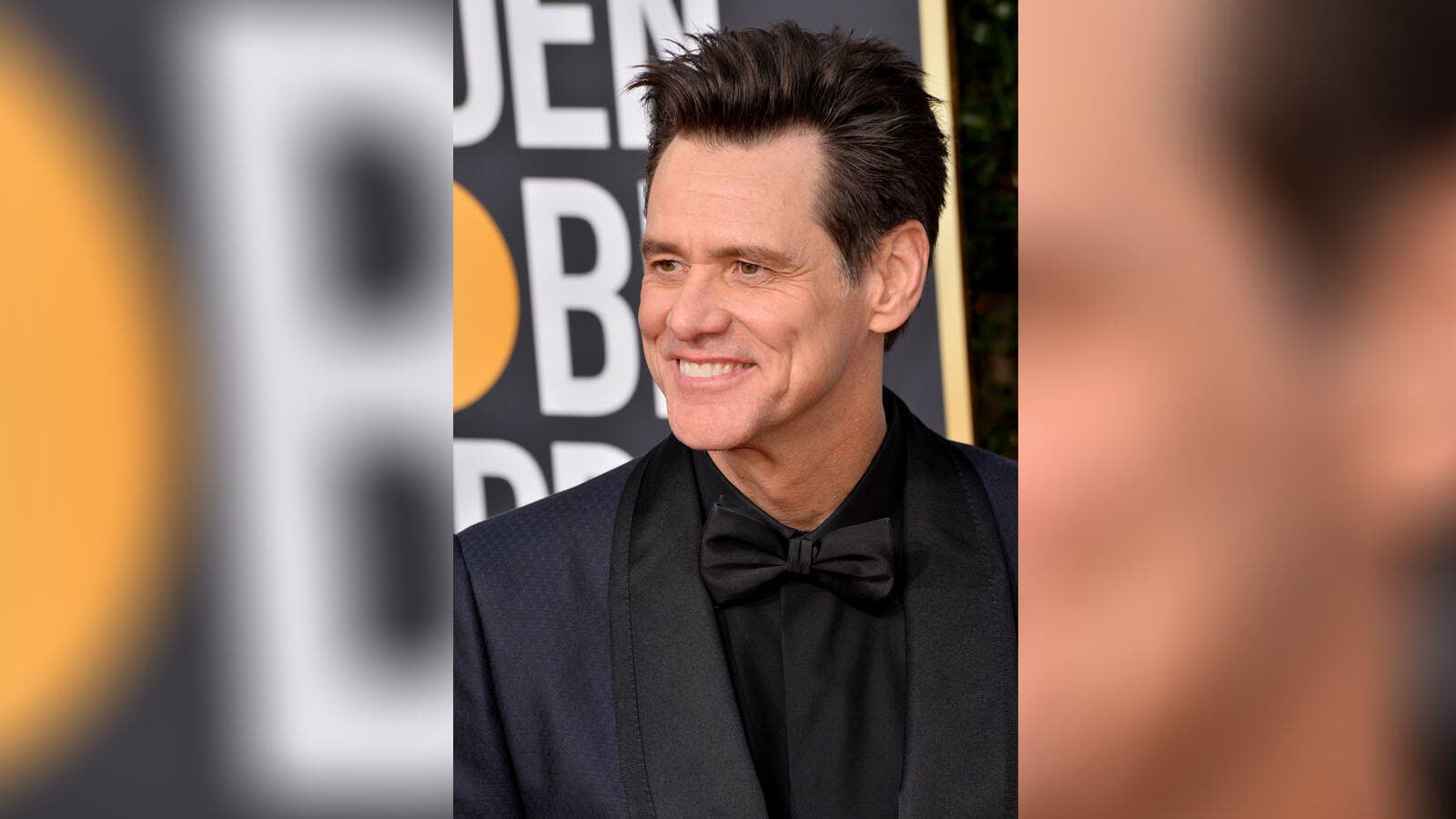 Season 2 of Kidding premieres Nov. 3 at 10 p.m. on Showtime.
Highlights
Jim Carrey believes people can heal through art. On his Showtime series Kidding, he does just that and he's taking it further in the show's second season.

Carrey plays Jeff Pickles, a children's television host mourning the loss of one of his children. Mr. Pickles Puppet Time allows Jeff Pickles an outlet for his grief, but it also presents its own challenges. Pickles wanted to do a show about death, but his father and producer Seb (Frank Langella) wanted to keep the show light.

"To a certain extent, some of this artistic expression comes from a sense of service and a sense of what you think the world needs," Carrey told the Television Critics Association this summer.

"I started out thinking basically the world needs to escape and they need freedom from concern more than anything. We still need that now, but we're going through a period where we have to address the reality of being human."

Since the 2016 presidential election, Carrey has added political paintings to his repertoire. That is one way he deals with the reality of being human, he said. Kidding is another.

"We're really not dealing with it so well right now, and we're being shocked and surprised at who we are," Carrey said.

Some of the shock and surprise comes from politics. Carrey paints anti-Trump pictures but feels the state of the world is about more than just who is in office.

"More than anything, I want to do something beautiful in the world that gives people a break," Carrey said. "But I also want to show them that the way around it is the way through it sometimes."

Carrey is mum on any Season 2 spoilers, but whatever Mr. Pickles faces gives Carrey a way to address healing the real world. Carrey said he believes we cannot survive with the status quo.

"I think the real depression in the world right now is the realization that we're not as good as we thought we were," Carrey said. "We're lost still in tribalism and fear of loss and insecurity, personal insecurity and it's amazing to get to a point where you realize oh my God, in this day and age, in this new millennium, we're not on a straight evolutionary path. We keep falling back into this fear."

Kidding gives Carrey a project that feels like a positive contribution to society. He said he still has to give himself pep when the world feels hopeless.

"I do feel deflated, completely deflated, and then I blow myself back up again, like everybody every day," Carrey said. "So you look at it and you go, 'Yeah, there's pain. Everybody's dealing with confusion and pain and conflict of character.' Hopefully the show shows you that underneath it all, there is goodness and we're all struggling to find it and to solidify it."

Carrey said he used comedy to deal with his pain, and Kidding allows him to put that struggle on the world stage.

"I just think that I've been groomed to be able to understand the depth of a character who's lost a lot and who also still believes that it's worth trying to keep the boat afloat and find the good," Carrey said.

"Also, all of these things I said, the idea of trying to cling to something that worked and suddenly doesn't fit is something everybody goes through at some point. It is the role of a lifetime. I think there's no other place that's better for me to be."

The journey of Jeff Pickles takes him within his own childlike world -- with music, animation and director Michel Gondry's visuals.

"You find yourself on a set that's completely absurd, some surreal, cartoonish thing, and at the same time, I'm sitting there secretly going, 'How does [Kidding creator] Dave [Holstein] know what I'm going through? How the [expletive] is he writing this [expletive] psychically taunting me with these scripts?'

"I swear to God it's always constant. We find ourselves doing this absurd stuff, and for all of us, it has this deeper meaning."

The impact of Kidding is not limited to viewers who have also experienced loss like Jeff Pickles.

"Life is not easy for anyone," Carrey said. "Anybody who tells you their life is easy is a lying bastard. It's just not. It's just not. It's an interesting conglomeration of glorious, incredibly miraculous, [expletive] transcendent moments tied together with times where you have to enter a room with no lights on, filled with broken glass. That's life."

Shows like Kidding and his movies give Carrey a structure in which to inject laughter into sadness. It's less structured in real life, but he still tries to bring laughter to tragic situations.

Carrey sees it as his job to pop the tension in such serious situations. It is, however, a risk.

"That's a wonderful job that comedians have for sure. It's kind of like being a cliff diver in Acapulco. It's like the tide is coming in. The tide is coming in on this joke. If I don't do this joke it's not going to be good because the tide's going to go out and I'm going to hit the rocks," he said.

"That goes on in my head. Should I leap? More often than not I leap and try to do it in a way that's cool to everybody. But it is like being a cliff diver."