Joker Is an Arab! Check out Kuwaiti, Egyptian and Iraqi Versions of Him! (Pictures)

Published October 20th, 2019 - 11:40 GMT
Young Arabs were so touched by the character of Joker that they became obsessed with it (Source: Albawaba Entz)

The Joker continues to dominate the Arab and international box office featuring its creative star, Joaquin Phoenix, whose performance stunned audiences and created a massive hype in the movie world.

After this success, some young Arabs were so touched by the character of Joker becoming obsessed with it. They're now wearing his eccentric clothes, putting on make-up like his, and adopting the same hairstyle.

The first imitator to be spotted was in Kuwait, where a young man was seen wandering between cars at night disguised as the Joker, even moving like him, and smoking a cigarette. It was a scene that turned heads in the street, and some wondered if it was a publicity stunt of some sort. 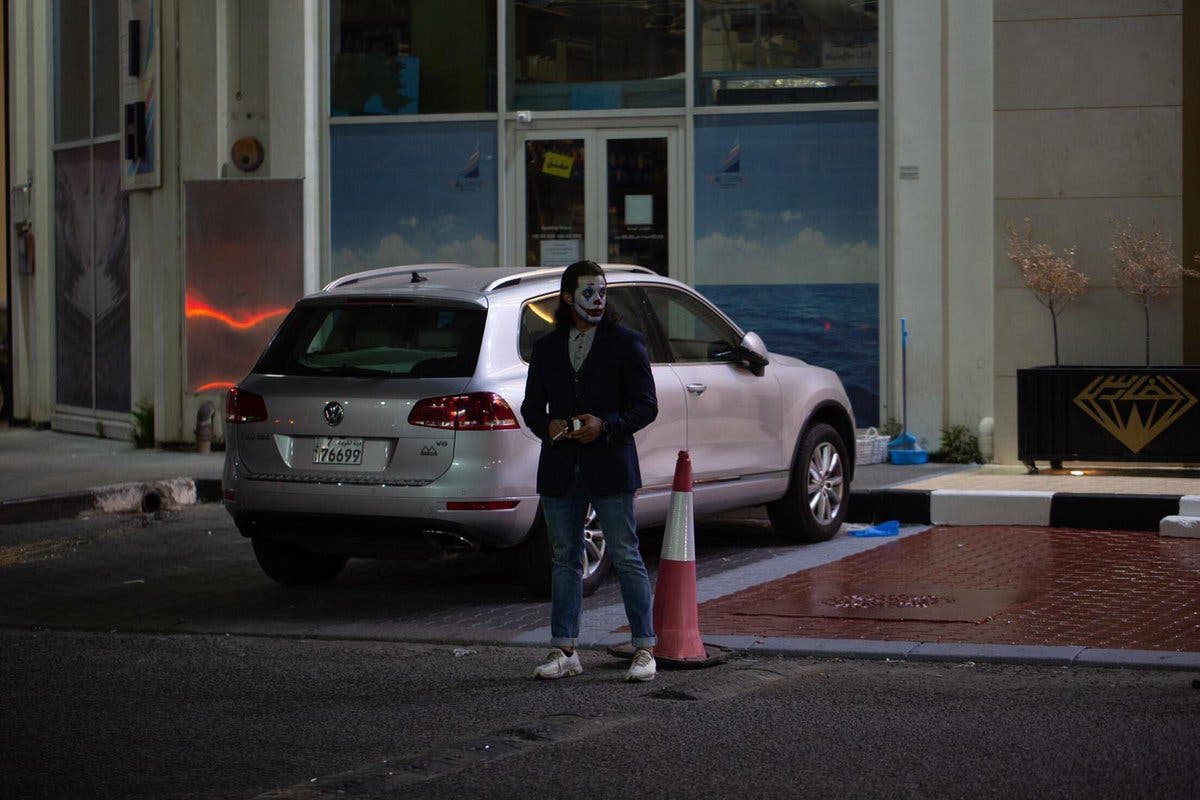 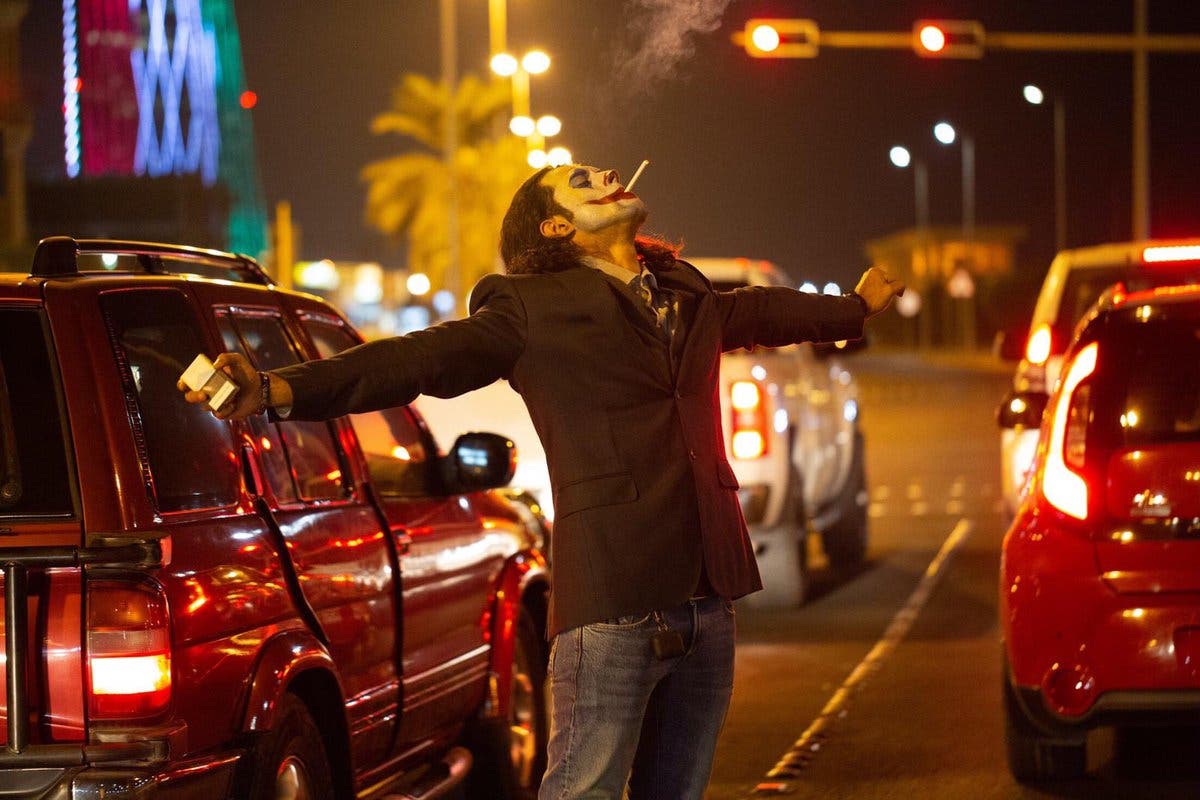 in Egypt, director Omar Dunga disguised himself as the Joker in the most perfect way. He began touring the streets at night just as Joaquin did in the film, which scared the youngsters, but attracted teenagers who took selfies with him.

In a TV interview, Omar said: "I did this because I want to get rid of the movie's impact on me. I was walking like him, moving like him, and I am now relieved."

As for Iraq, the Joker emerged this time in a digital format via Photoshop, by an Iraqi graphic designer, who inserted the Joker in the recent demonstrations in Iraq.

Now that we are witnessing some unusual scenes in Lebanon's demonstrations, do you think we will see the Lebanese version of Joker roaming the streets of Beirut?