Today, the Arab media community lost one of the most important directors in the field of television programs, Jordanian director Iyad Qasem, who died after a long battle with cancer.

Some of Iyad Qasem's friends in the field bid him farewell, just like Razan Al Magrabi who said on Facebook: "Iyad Qasem rest in peace my love, will miss u .will remember our great time, our laughter. U were my friend, my body, my brother my soul mate, my Director and my secret holder. Will always laugh at our jokes and will always hug u in my thoughts till we meet again ya albi .u r in a better place ❤🙏🌹." 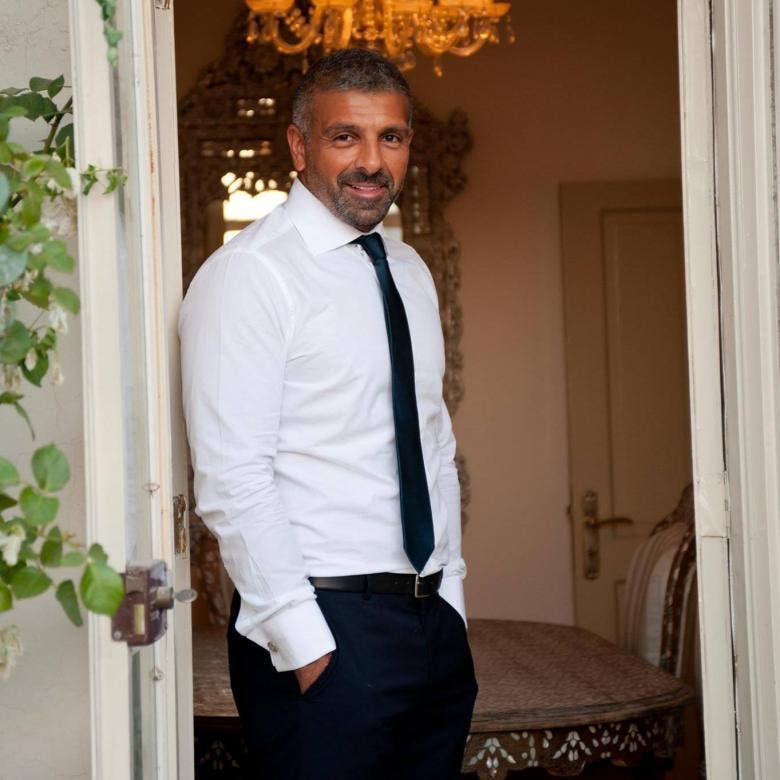 While his friend Elie Aramouny mourned him saying: "You were one of the few rare clean and decent people I’ve worked with in the TV industry. A true professional, a gentleman, a genuine human being and an amazing soul. May you Rest In Peace my friend. Gone too soon. Way too soon. You will be missed Iyad 🙏 💔 P.S. I will never forget our music conversations 😢."

The late Iyad Qasem had worked with the most important Arab stations and production companies, where he started his career with BBC in London and then moved to MBC, where he was the first Arab director for the program Who Wants to Be a Millionaire in its Arabic version, in addition to Pepsi Musica, and other shows.

And recently, Iyad had moved to London and settled there. He changed his career to cooking and opened a channel on YouTube to display his recipes. 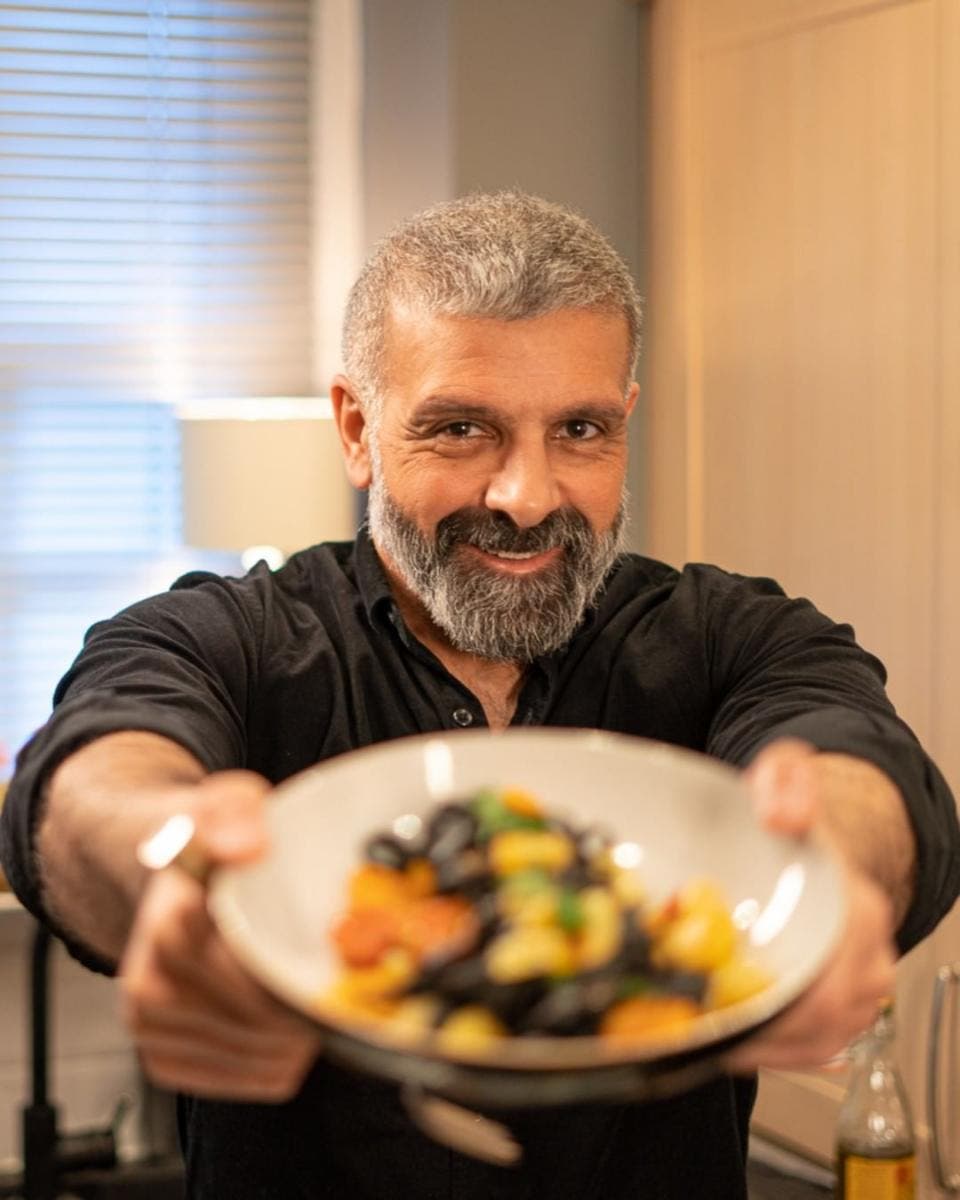